Wrap around a logo at bottom right of page

I have a square logo placed on the bottom right of every page (placed using absolute positioning and tikz) and it's fairly big. I want it so that text flows / wraps around the logo - is it possible to this?

For example, I want to have something like the following where (a is text and l is logo)

Edit, here is an example of what I have with overlapping text and logo:

This generates the following document 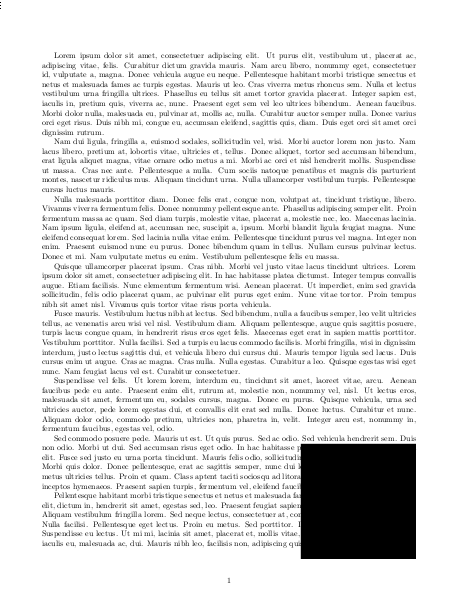 You will notice that the block on the bottom right overwrites some of the text and I would like to avoid that by having it wrap around it. The logo is large, so I do not want it taking up the footer space.

Since \parshape applies to a specific paragraph, and paragraphs depend on the document contents, it would be very difficult to automate this procedure. Remember that you are producing the logo as a tikz overlay, so TeX would have no idea that there's "something" at the time of typesetting. However, on a manual basis, there is no problem in wrapping around the logo. 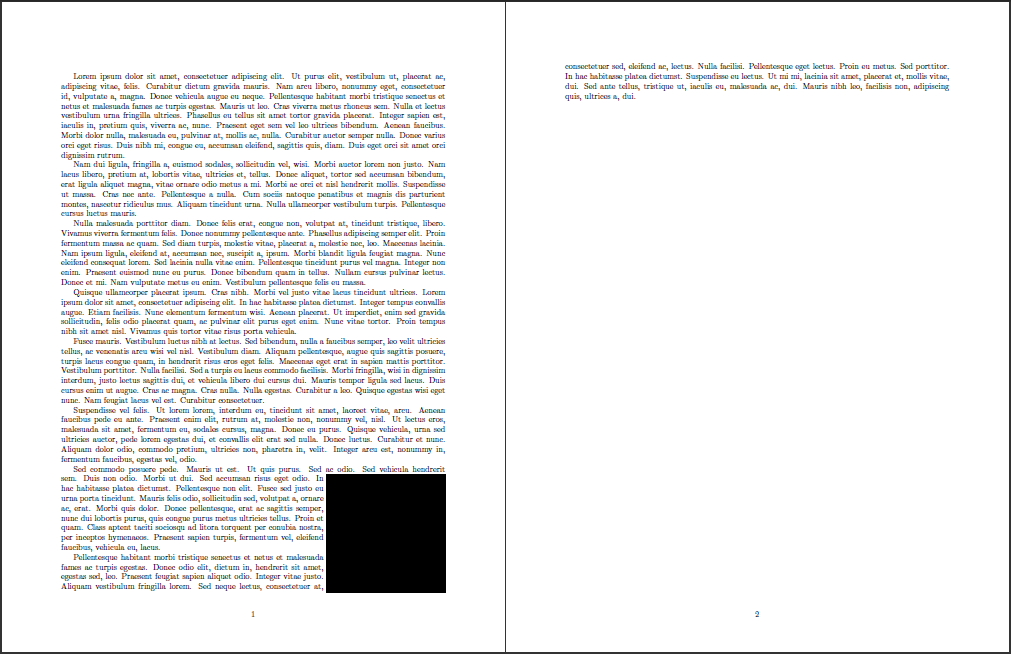 It is possible that the wrapfig package may be a solution for what you need.

Not the answer you're looking for? Browse other questions tagged graphics wrapfigure or ask your own question.