I am trying to learn how to do typesetting (delaying typesetting until later in the document), and am doing an example with recreating the figure. It is used like this:

I would simply like to take that \mycaption{Foo} and place it into the \caption at the proper place in the document.

The full MWE is here:

In that, I try creating the API \mycaption like this:

Then I check if that variable is blank, and if it is not blank, I typeset the caption.

The goal is to be able to:

The caption shows up blank in my MWE.

I suggest to use an optional third argument that holds the caption title and testing with \IfValueT{#3}{...}.

You end up with \mycaption in the middle of a tikzpicture environment.

I'm not sure what the gain is in doing so and hiding tikzpicture which you can't pass options to.

Anyway, the simplest approach is to specify the caption at the beginning. Other options can be defined and set.

However, I can't see the advantage over 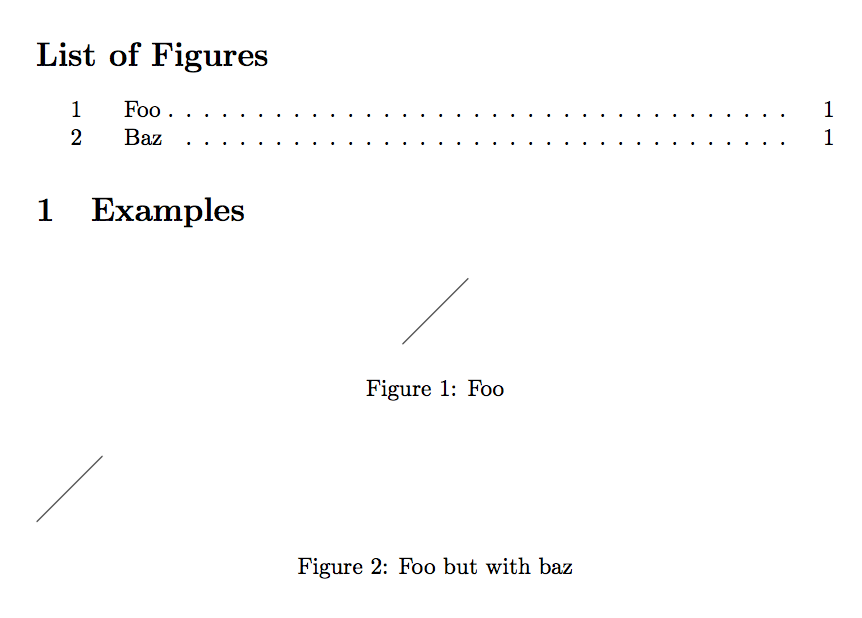 Not the answer you're looking for? Browse other questions tagged environments expl3 xparse or ask your own question.

4
Best practices on when to create a new function vs. a command in LaTeX3
1
How to define nested environments and commands in LaTeX3

7
Use expl3 variable decimal representation outside of expl3 block
4
How to use a local variable inside a macro in expl3
38
How "safe" is it to use LaTeX3 (l3packages, l3kernel)?
16
Define a new block environment in LaTeX beamer
5
Problem with evaluating integers with LaTeX3 with an intermediate variable
7
How to recreate \newenvironment and \newcommand with \NewDocumentEnvironment and \NewDocumentCommand in LaTeX3
8
latex3 use function by name
18
Use recursion in LaTeX3