Remove slide from ToC and navigation in beamer [duplicate]

I would like to have a slide at the end of my presentation be not included in the ToC or the navigation bar at the top.

The solution used to be to put it in a \section*{}. But at some point in the last year or so, this stopped working! (I recompiled some slides I wrote a year ago, which originally worked as expected, but the result changed this time.) The ToC looks fine but the offending slide still appears in the navigation header. 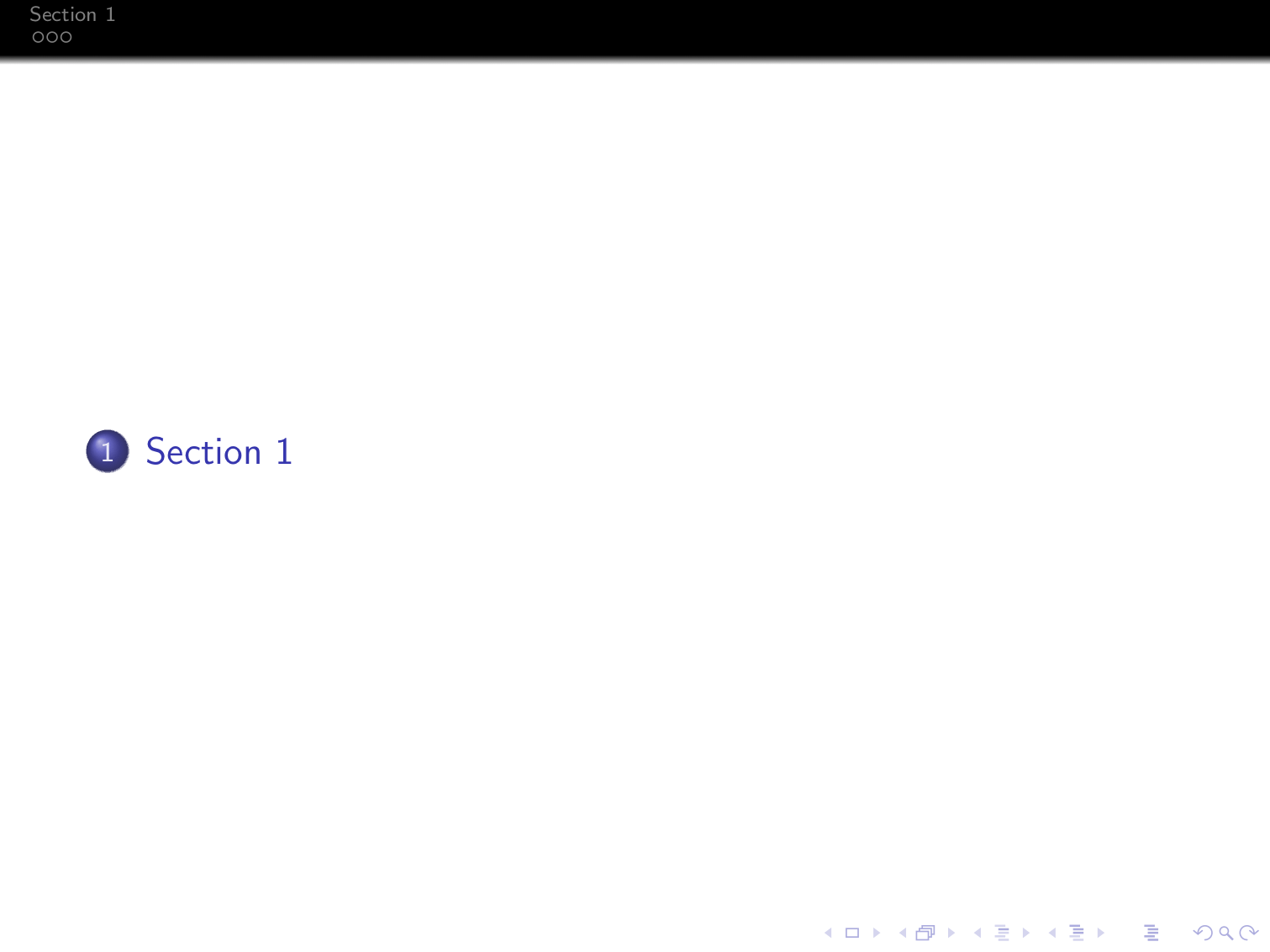 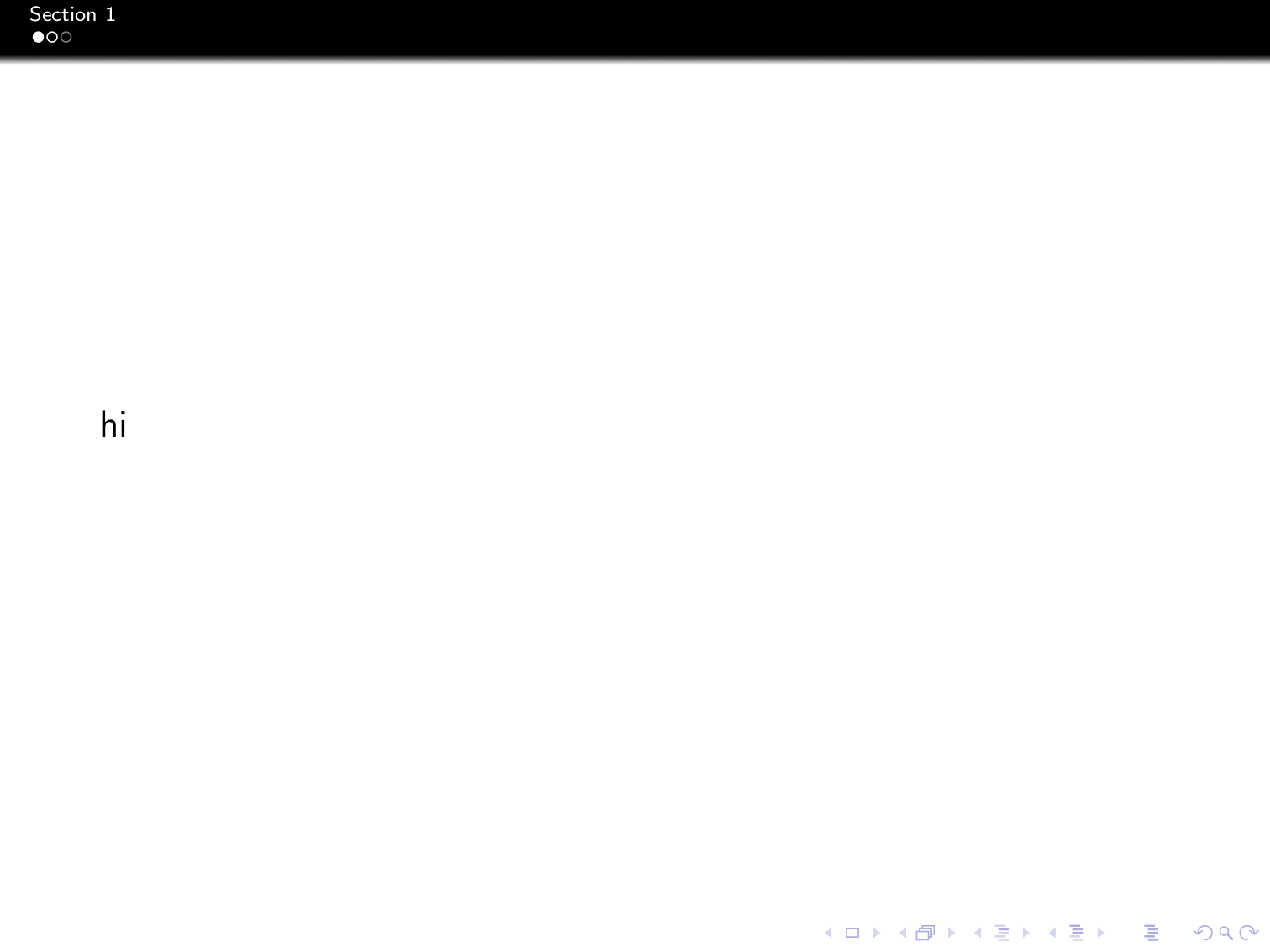 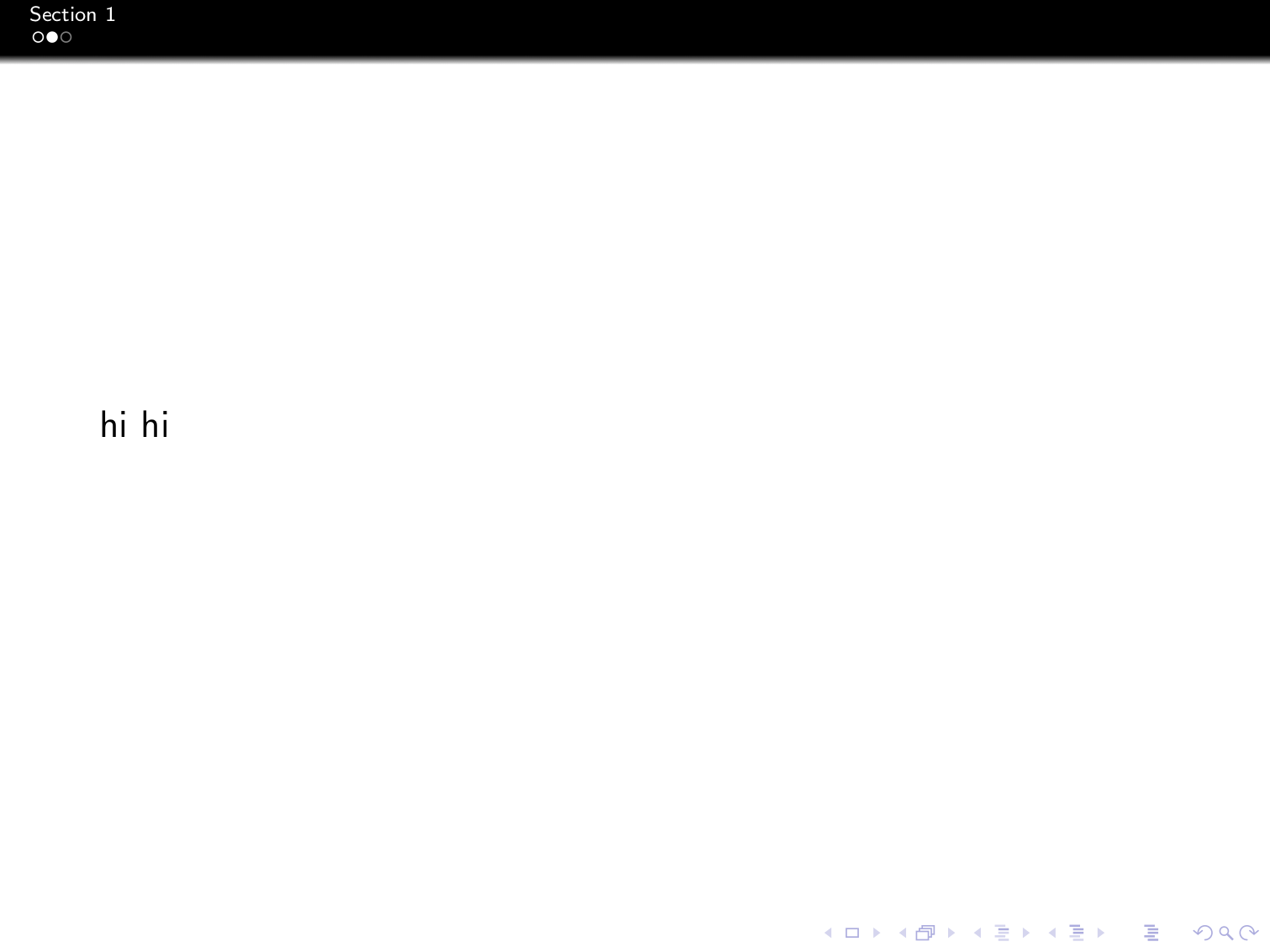 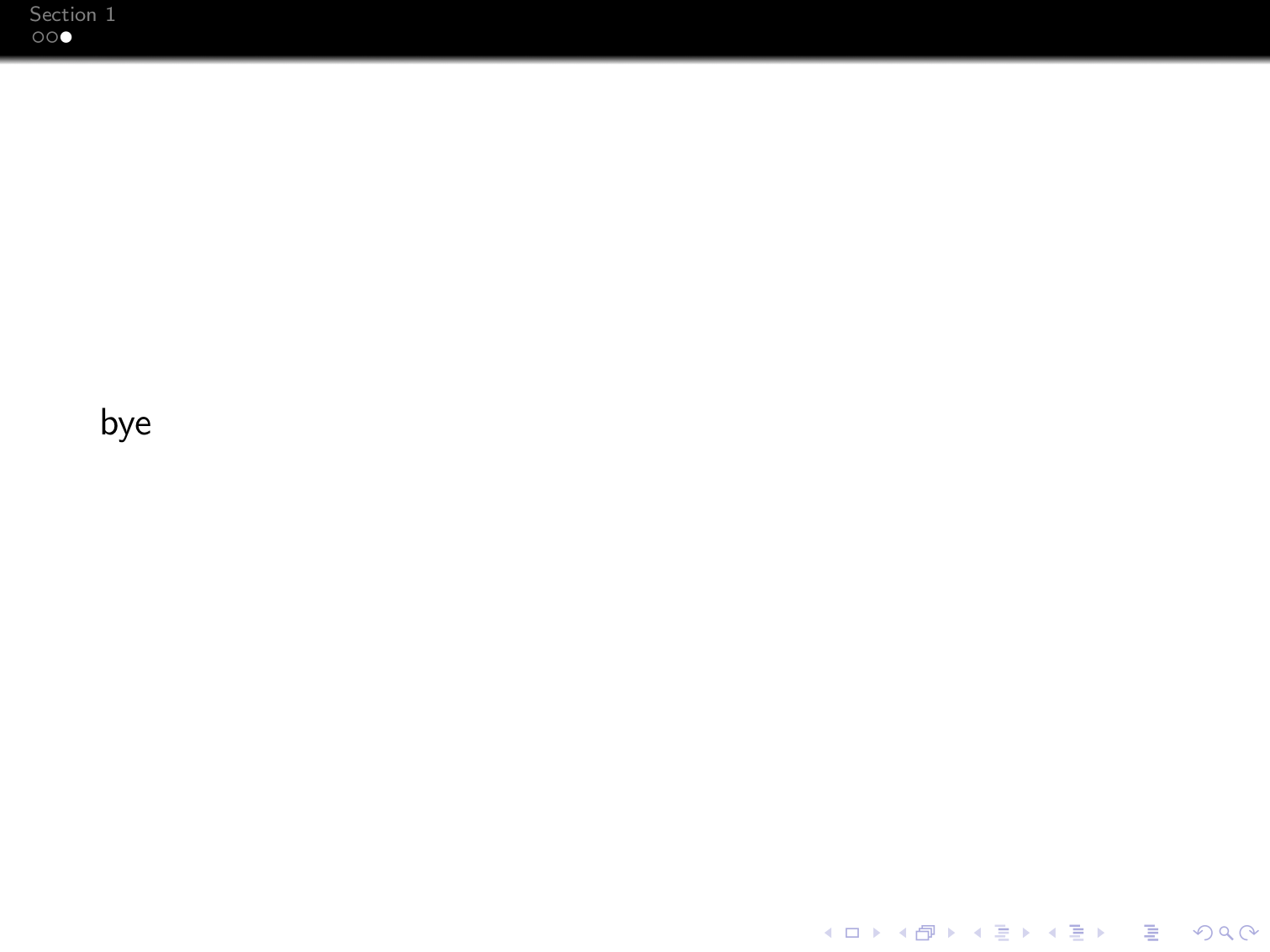 (Note that on the 4th slide, the "Section 1" and the first two circles are grayed out.)

Edit: This answer fixed the problem, though it's still not clear to me why the original method no longer works.

Browse other questions tagged beamer or ask your own question.

40
How to remove some pages from the navigation bullets in Beamer?
4
Add section without appearance in navigation bar with Beamer v 3.50
34
Beamer: Hide Backup Slides from Navigation Panel