In TikZ, is it possible to have paths smoothly join a node?

The example code above draws the following picture 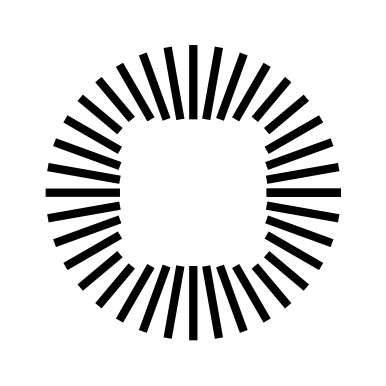 and you can see that the lines do not join the boundary of the node with a nice bevel. The effect is ragged.

I believe it would be possible, using a filled node and drawing lines to O.center on a background layer, to produce a smooth picture. But my question is can the lines be "joined" to the node in a smooth way?

Edited to clarify what is meant by "smooth"

This is a line joining a shape where the join is not smooth. 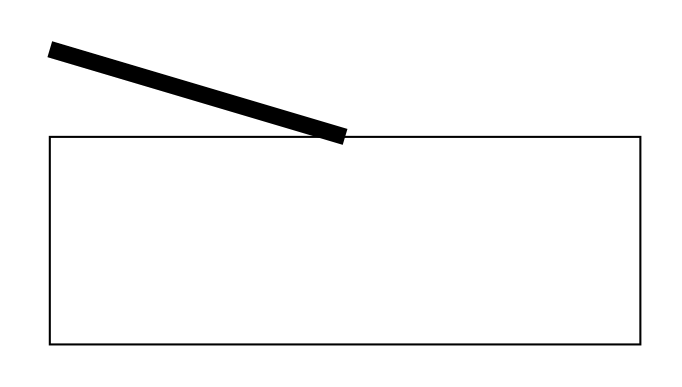 This is a line joining a shape where the join is smooth. 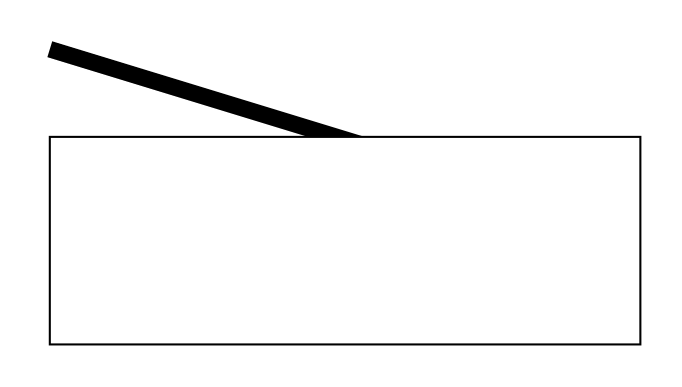 Perhaps it's a case of joining two separate paths. I seem to recall that Adobe Illustrator has that capability.

Very similar to percusse's answer except that I do not draw the rectangle explicitly, i.e. if the node size changes, one does not have to adjust the dimensions of the rectangle. 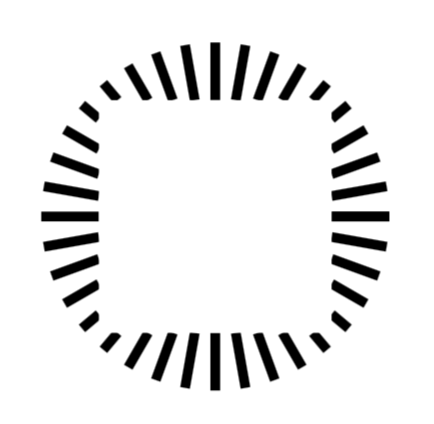 You can clip it with a shape and a circle. 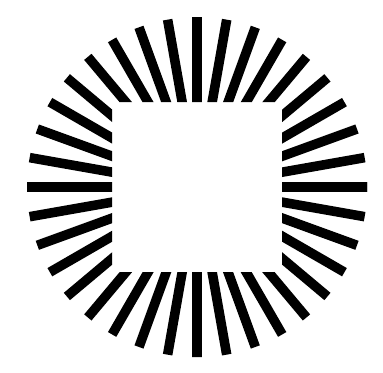 If you use a circular node, you get some sort of a nicer output 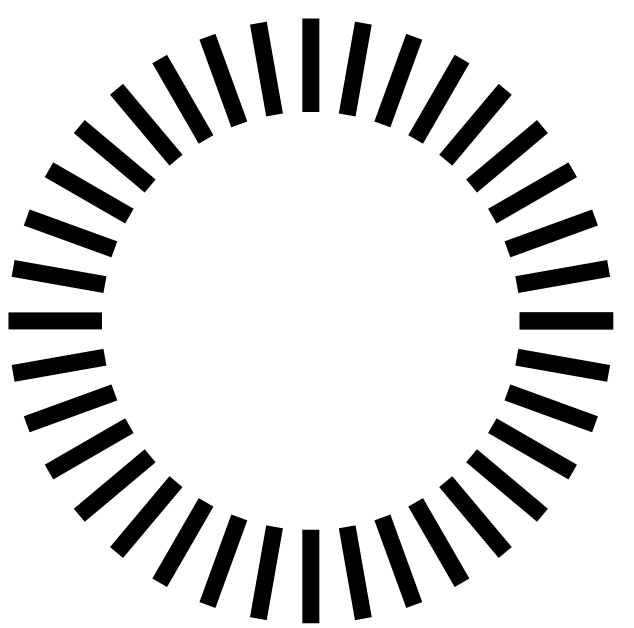 EDIT: The thing is that you are exactly attaching the lines to the node box, see below the with the red lines connecting to the black box. 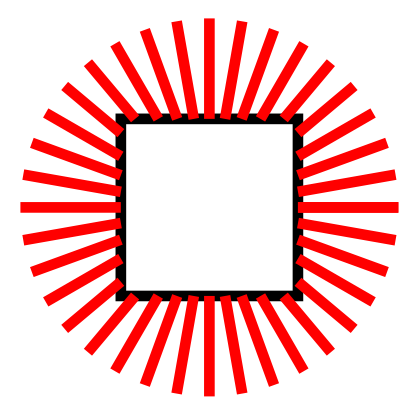 14
Tikz clip shapes with another (built in) shape

14
Rotate a node but not its content: the case of the ellipse decoration
11
Is it possible to use \node paths directly in forest?
6
TikZ/ERD: node (=Entity) label on the inside
5
Joining curved paths to node anchors in Tikz
9
Line up nested tikz enviroments or how to get rid of them
6
Tikz image within a defined box (& the textpos package)
2
LaTeX Tikz: Compare two \def arguments
8
How can I draw angled lines in LaTeX to create ruled template for calligraphy?
2
How to solve mismatch of thick curves in tikz?
2
Document header with tikz