Layout text and enumerate around figure

I'd like to place a figure next to an enumerate, and have it inset into the preceding paragraph enough to align with the bottom of the enumerate environment. I managed to pull this off manually, using cutwin and minipage. However, this ended up not being as exact as I'd like - with a little fudge room at the bottom - and I'm wondering if there's a way to accomplish this without explicitly cutting lines and tweaking hspace/vspace.

I did try wrapfigure, but wasn't able to get it to stay on the same page as the enumerate, even when I put the enumerate in a minipage. 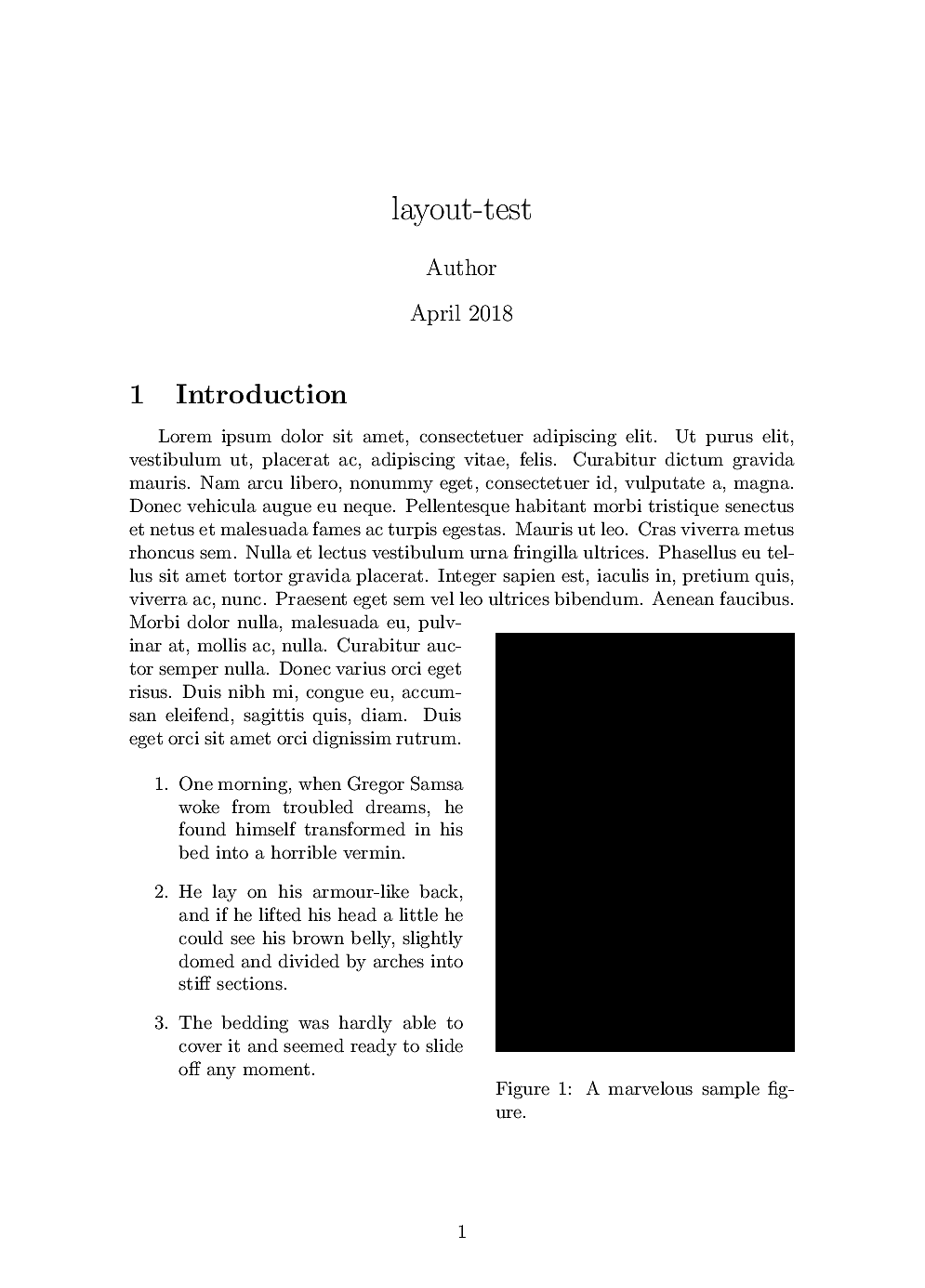 Here is a short code: 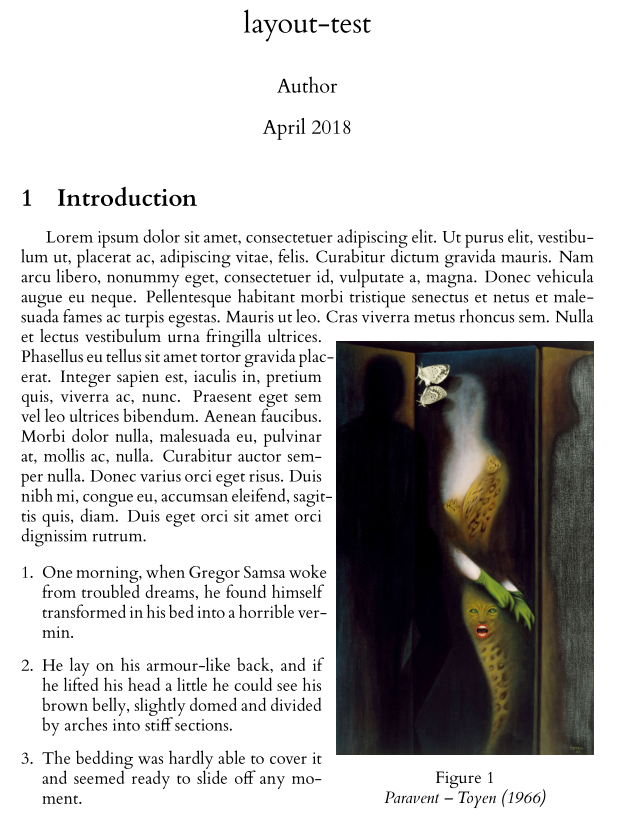 Not the answer you're looking for? Browse other questions tagged floats minipage wrap or ask your own question.