I know how to create rectangular commutative diagrams for e.g 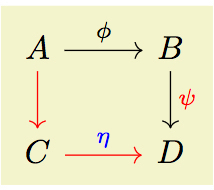 But I want to draw the following 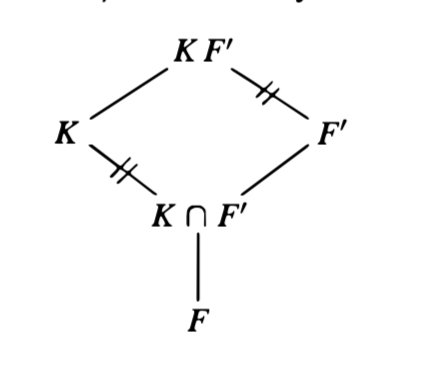 Please suggest how to do this. 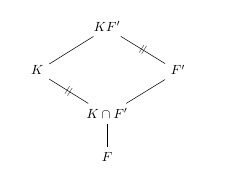 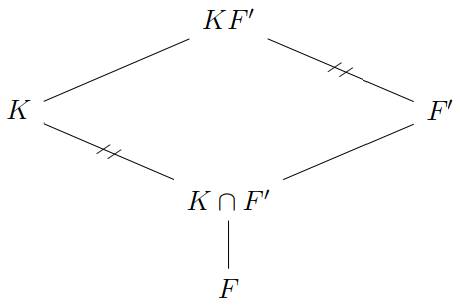 Not the answer you're looking for? Browse other questions tagged math-mode tikz-cd commutative-diagrams or ask your own question.