Figure caption continuing on next column

In a two-column document, I have a figure that span almost the whole column, leaving not enough room for the caption in the remaining part of the column. Therefore, I want the caption to continue in the next column. I've tried several approaches including \captionof and \contcaption (package ccaption) and haven't been able to achieve the desired result. I've been able to move the whole caption to the next column, but the editorial staff of the journal I'm submitting to (The Cryosphere) have rejected that solution. I've edited a capture of my document in photoshop to illustrate the desired result: 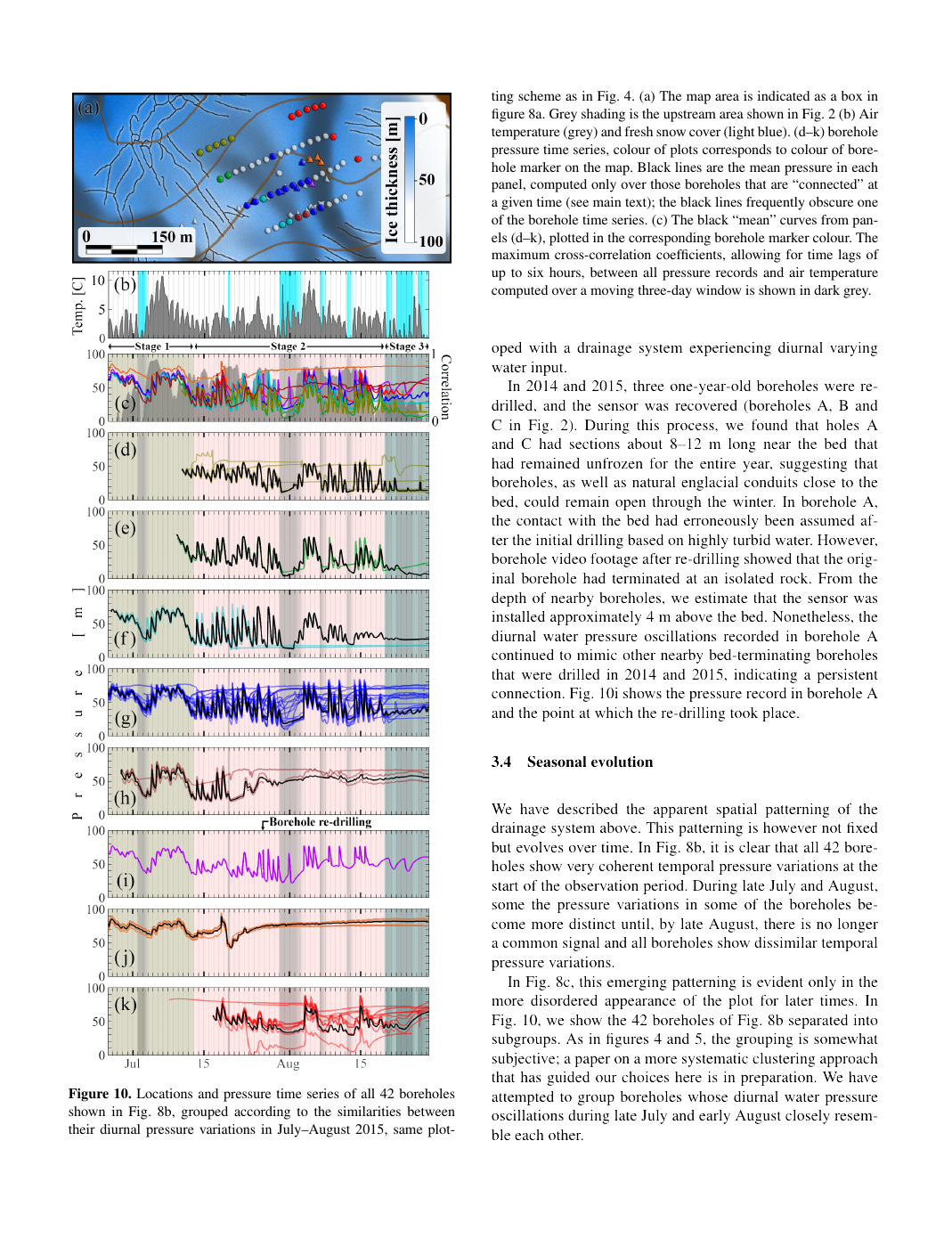 I would like to provide a generic minimal working example, but I'm tied to the journal-provided document class. The files associated to the document class together with the MWE can be downloaded here. The content of the MWE is the following:

if the image were smaller (for example 0.6\textheight) it looks like this: 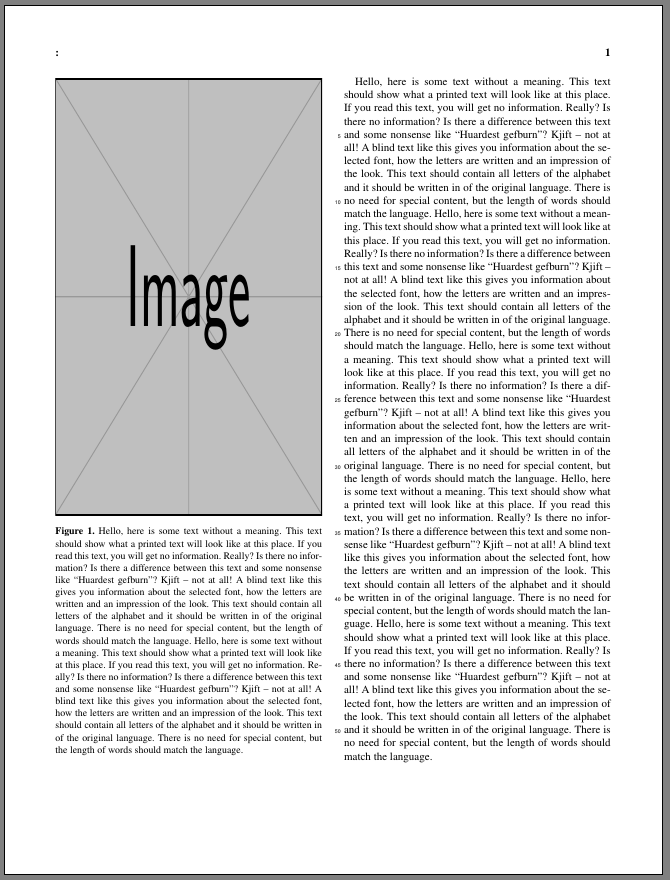 However for a long image (0.9\textheight) it looks like this 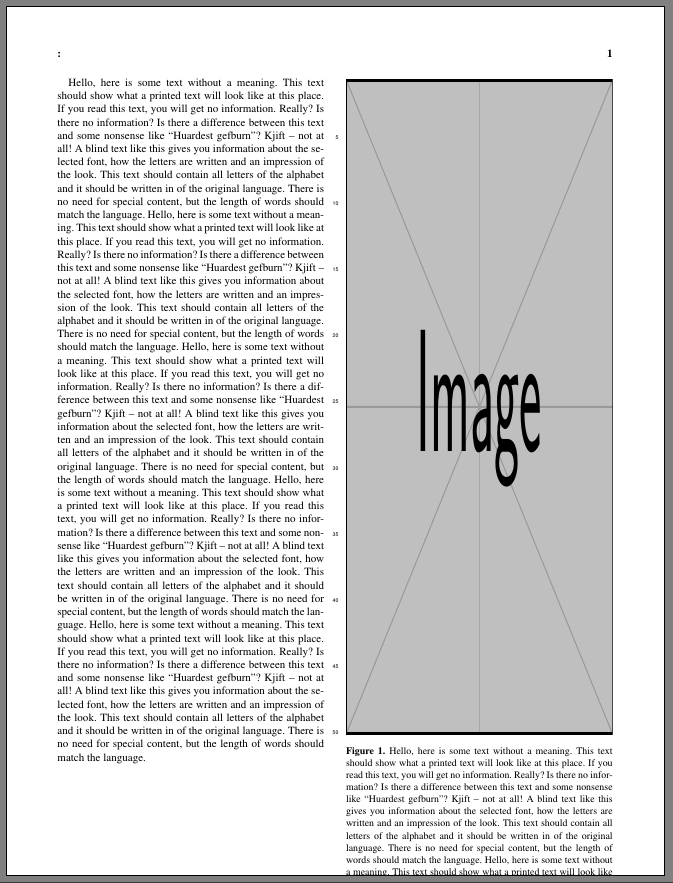 And I need the figure to stay in the left column and the caption to continue in the right column as shown in the first image.

Any clues on how to achieve that?

This solution adds two commands: \splitcaption and \mergecaption. \splitcaotion adds an argument for the available space remaining (which you must compute), \mergecaption creates a new figure to handle the remainder of the caption (if any). It should be used immediately after the original figure environment (NOT inside).

One can use \afterpage to force the figure into the left column. Note: \afterpage does not work with \blindtext, probably as it forms one huge paragraph. 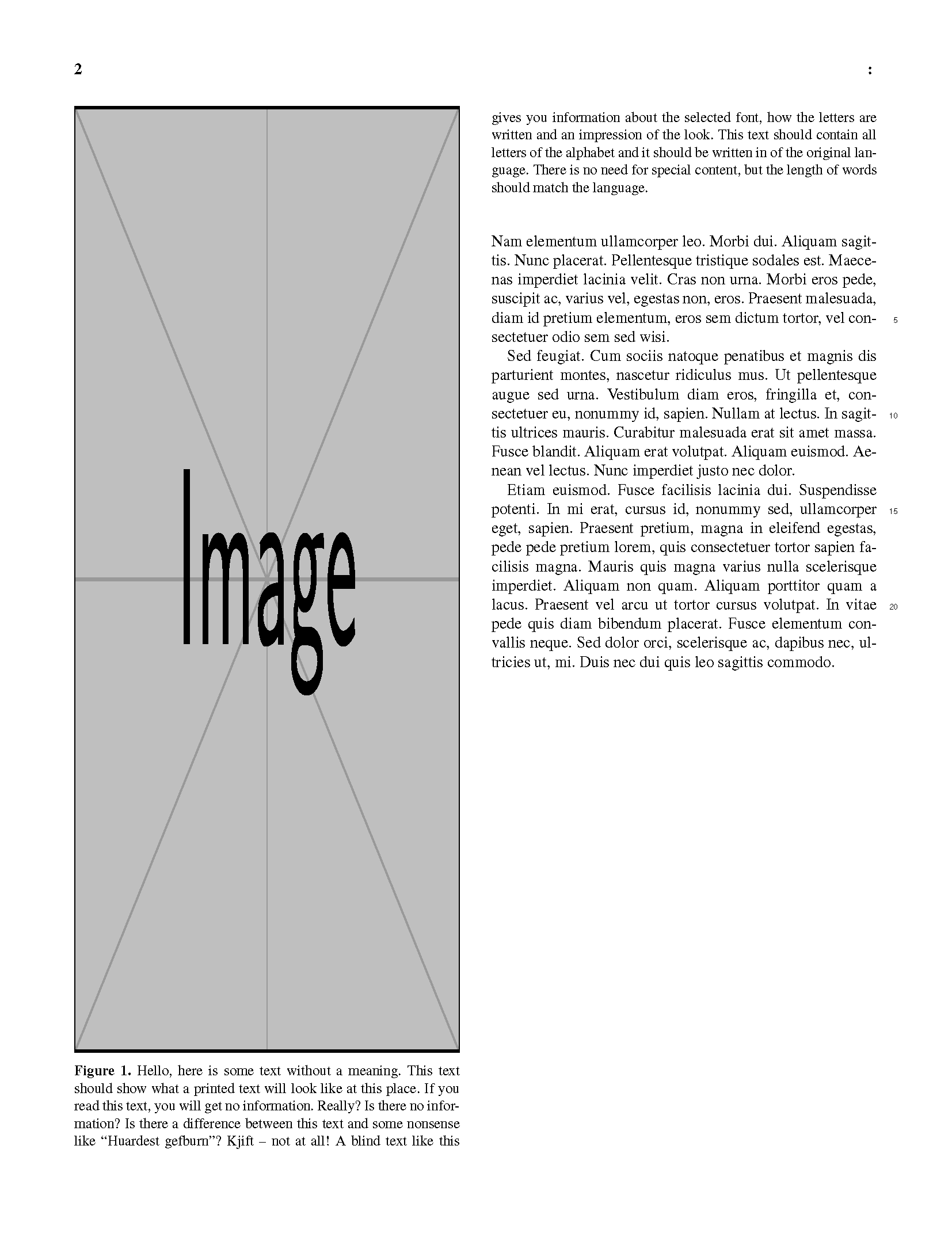 2
Non break space between figure and caption for figure float h
3
Boxed caption and figure, with colored caption
2
Figure: Sidecaption while text floats next to figure
2
How to draw arrow in figure from one subfloat to another?
0
Two column document (text on right column starts at end of figure on left column) (bioinfo.cls)
3
Caption placement for double column figure in Elsevier document
1
Figure with caption alongside table with heading on the top
1
How to center a caption beneath a figure when using wrapfig in a two column (multicol) configuration