How to place the figure caption to the left/right? Not aligning, but moving it

I'm using \usepackage{graphicx,caption} and \usepackage{multicol}. I've got two columns of text. When I try to place an image in my text whilst using the mutlicols package that gives me two columns, I get the error message:

So what makes me be able to place images in text is to \begin and \end multicols around the image. This works for larger, horizontal images: 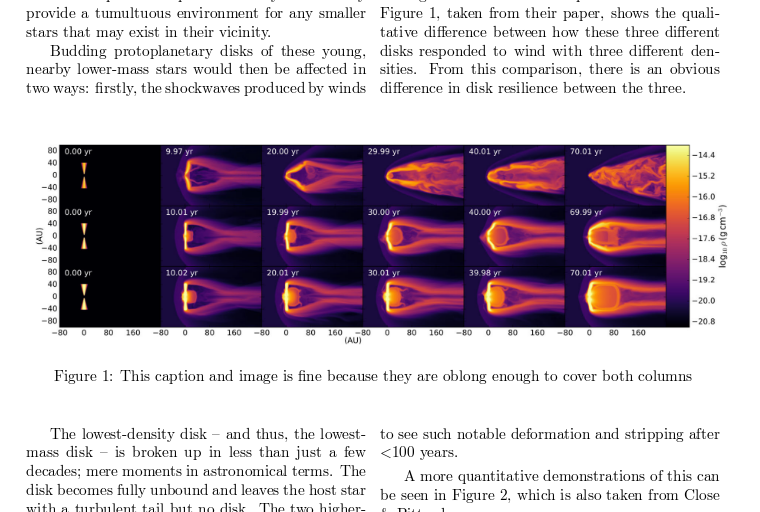 The above is written as:

However, when I have a portrait image that I want embedded within the column, the picture ends up to the side but the caption is in the middle of the page. I would like for the caption to be placed to the side, immediately under the image, but anything I've looked up just tells me how to align the caption but not how to move it across the page. It looks like this: 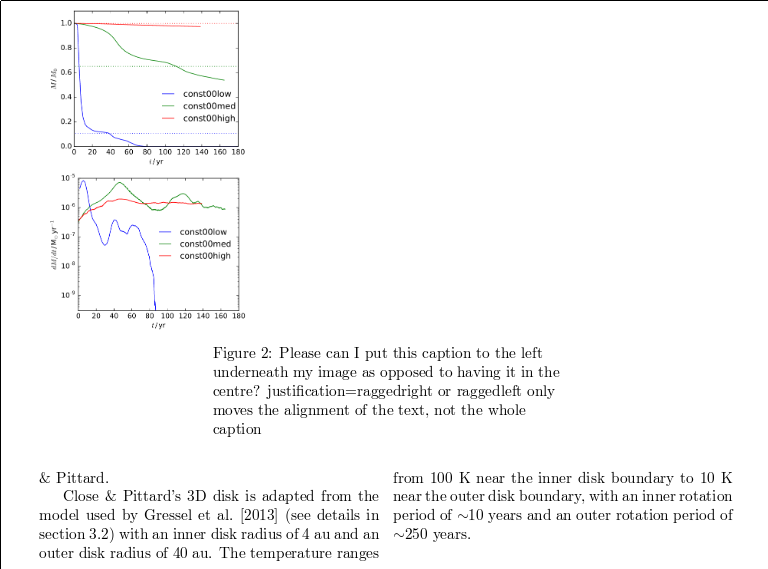 If anyone knows how I could either place the caption so that it is under the image, or how to make it so that I can place images within multicols, I would be very grateful. Thank you very much in advance.

Output of the full width figure:

Output of the single column figure:

9
Two figures side by side with text wrapping
3
Create a wrapfigure with side caption and place it in the upper right corner?
11
Looking for three images on top of each other with text underneath each
0
Subfloat inside multicols environment
4
How to equate a text on left hand side to an inserted image on right hand side horizontally?
2
Placing three figures side by side, each with its own caption
1
How to center a caption beneath a figure when using wrapfig in a two column (multicol) configuration
0
why caption is not centered under figure when using forest? How to correct