I am trying to convert a set of eps (or svg) files to a custom pgfornament library to add to some elements from Vectorian, the default set. The package documentation suggests that this is possible going from Inkscape -> save as LaTex/Pstricks, however I cannot follow the next step, converting the output to .pgf file - I don't understand what the documentation is suggesting I do at all.

I tried separately converting from the eps to pgf using epstopgf, and the resulting file can be added in as an ornament but it does not resize or respond to the size and symmetry instructions from pgfornaments, and I can see by inspecting the file it is not formatted in the same shorthand as the example on 3.5 of the package documentation. For example, a line of of pgf might read:

which is clearly not encoded in the same way. Thanks for any advice!

EDIT: as requested, here is an example eps :https://pastebin.com/Bz9C8xA4 and after conversion to an PStricks file https://pastebin.com/3zSYkwNn. I'm not sure how to convert this to a suitable pgf file. A MWE for pgfornament would be something like:

This would expect the pgf file to be saved as custom1.pgf and also the presence of pgflibrarycustom.code.tex which gives some default sizes, for example:

which I copied from the PSvectorian example.

I don't know what it should look like. I get 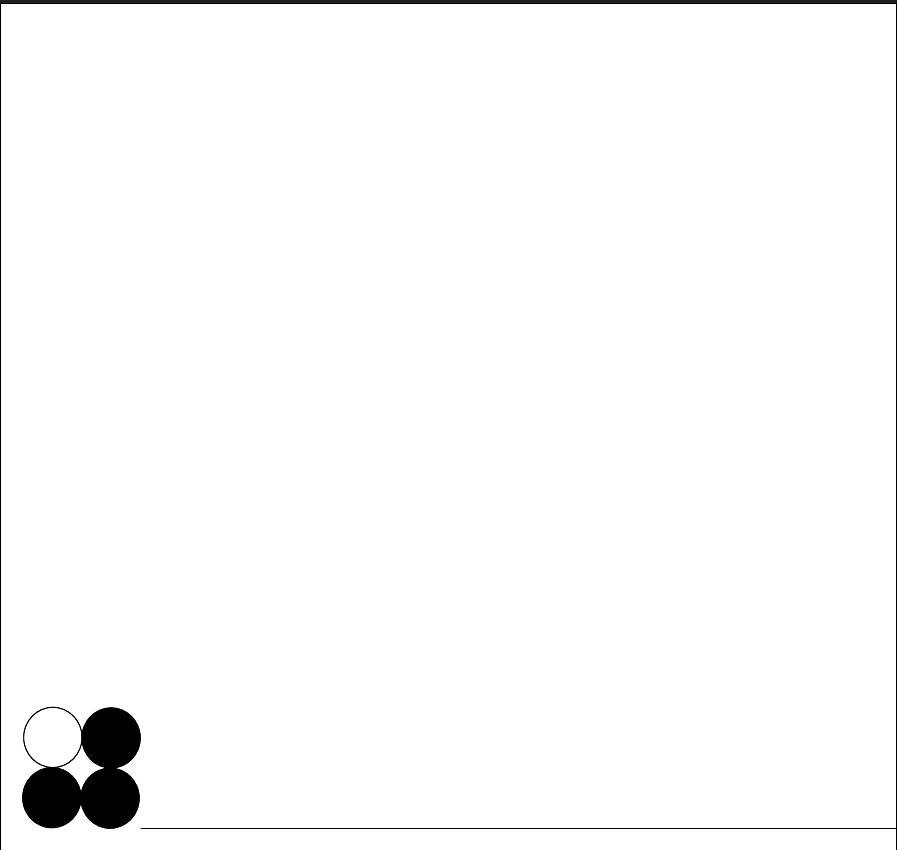 which seems a bit odd, but I have no idea.

Here's the code, with the converted file.

As the manual explains, there are different ways of using the code. I just went with the simplest, but, obviously, you can do this with a library wrapper or something. Also, although the manual doesn't do this, it seems to me that you can remove the duplicated code at the start and end of each picture if your wrapper macro provides that. That is, you shouldn't need all the \def stuff in every .pgf.

Hope this helps somewhat. I just followed the manual in a pretty simple-minded way, I think, as I'm not familiar with this process at all. No doubt you can finesse it a good deal.

Not the answer you're looking for? Browse other questions tagged tikz-pgf pgfornament or ask your own question.