Variation of spacing in between words [duplicate]

I'd like to ask if some variation of spacing in between words is normal? In some cases it seems to me that after a full stop and the next words there is a larger space than usual.

The pictures hopefully shows what I mean. The space is before "Another finding..."

I'm seeing this in various locations throughout the document. Is there an explanation for this behaviour? 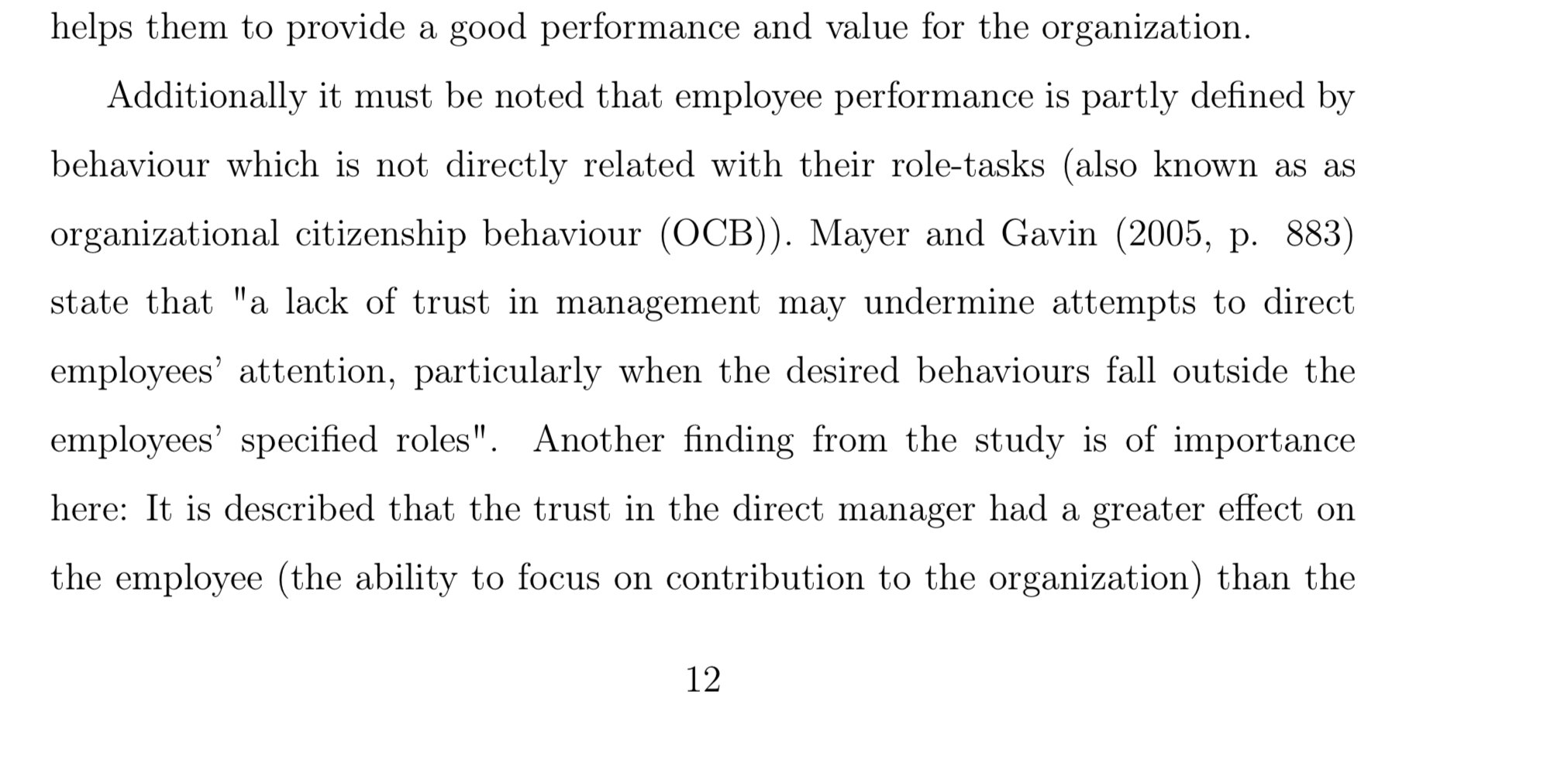 tex follows the u.s. (typewriting) tradition of having a wider space to indicate the end of a sentence. this will be applied after any punctuation mark that ordinarily occurs at the end of a sentence -- period (full stop), question mark, or exclamation point. a space slightly wider than an ordinary interword space but not as wide as an end-of-sentence space is applied after colons, semicolons or commas. to have spaces that are entirely uniform in width, use \frenchspacing (as noted in a comment by @egreg).

this tradition is culturally conditioned. in a context where abbreviations are rampant (e.g., in a physician's directions as to how a prescription is to be taken, or in some legal documents), it does make it easier to determine where sentences end, provided care is taken to distinguish in the input.

unless \frenchspacing is used, it is recommended to insert a "\" (slash space) after abbreviations that end with a lowercase letter before the period, so that they will not be mistaken for the end of a sentence, or leave unsightly gaps in the middle of text.

159
Is a period after an abbreviation the same as an end of sentence period?