How to left align equation numbering within multicolum?

Is almost OK, but:

On the other hand, i dont really understand why not including hyperref package produces this output: 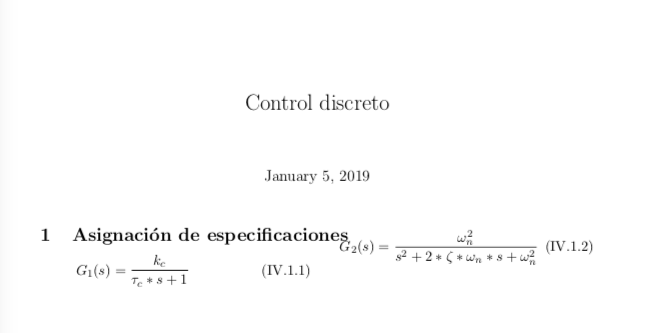 Hope anyone find this question easy to answer and help me, is the final touch i need for my thesis.
Thanks in advance.

First, your two questions don't fit the title, so I'm answering all three.

So, the corrected code would be:

This reserves to each equation a space proportional to its width. 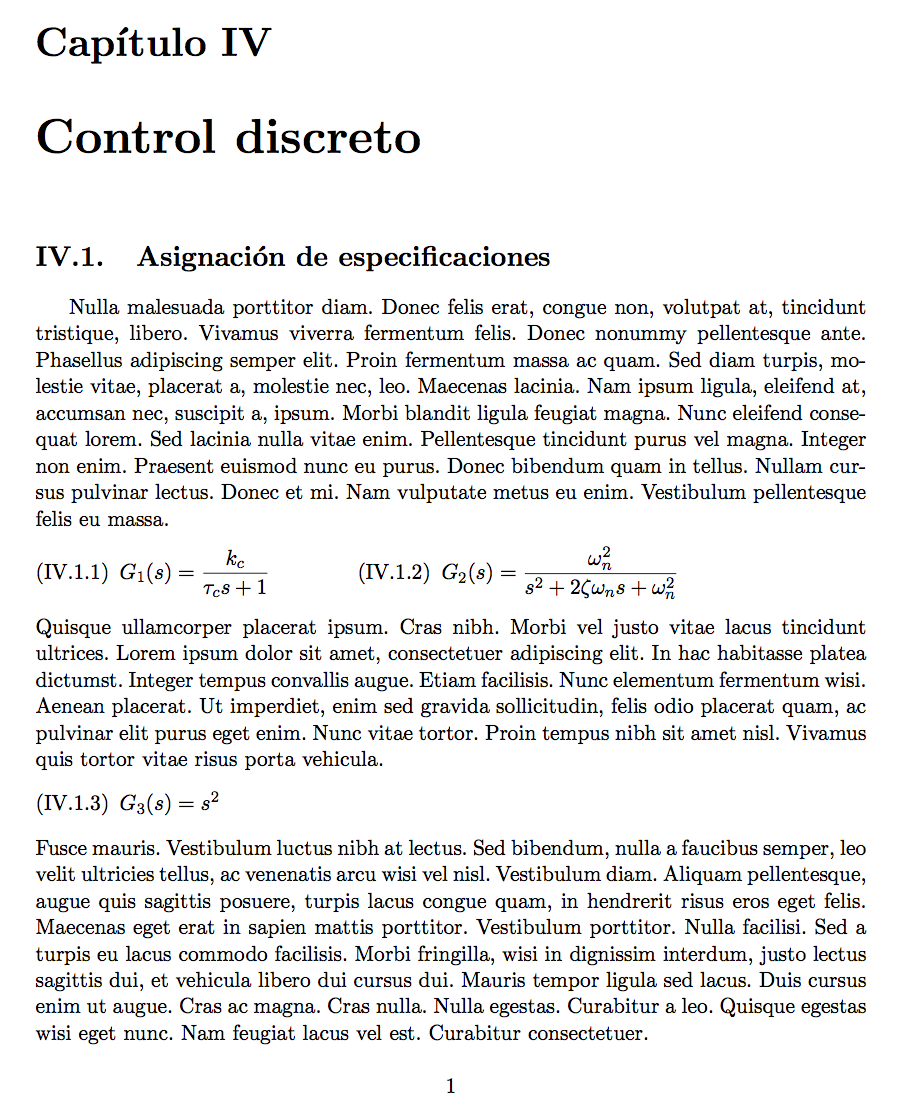 As Dave sugest, minipage is the proper option for this case:

As you can see, the spacing between each equation and its numbering is almost the same. What i wanted to avoid was having the multicolumn space badly distributed (as shown in the first example i posted).

The problem was quite simple actually, multicolumn environment splits the linewidth in two, making second equation be almost overlapped with it's numbering.
To solve this the easier way i found is to manually adjust the "column" width, not really a rigorous way but worked for me (as i only have few of this cases).

On the other hand, \setlength\multicolsep{0pt} trick does the job when using multicolumn enviroment.

Thanks everyone for your help

Not the answer you're looking for? Browse other questions tagged horizontal-alignment hyperref multicolumn alignment vertical or ask your own question.

50
side-by-side equations, with equation numbers for each