I tried with what I know and did

And that didn't work because all the captions in my text are written as \caption[shortcaption]{caption}. Found this question which was really insightful, but I couldn't make it work with changes I thought of doing.

Clearly, I need to define caption correctly by including \shortcaption in the redefinition but I don't know how to do that.

How do I prepend text to caption as explained above? Thanks!

** This is a workaround I found for another problem. In book class, using a template I didn't write and can't change for my thesis, captions are not justified even with the correct package settings. But they do justify if before writing the caption I add the code \vspace{0pt}\justifying\noindent. So, I want to prepend that to my caption command and avoid writing it every time.

The easy solution is to use the caption package. 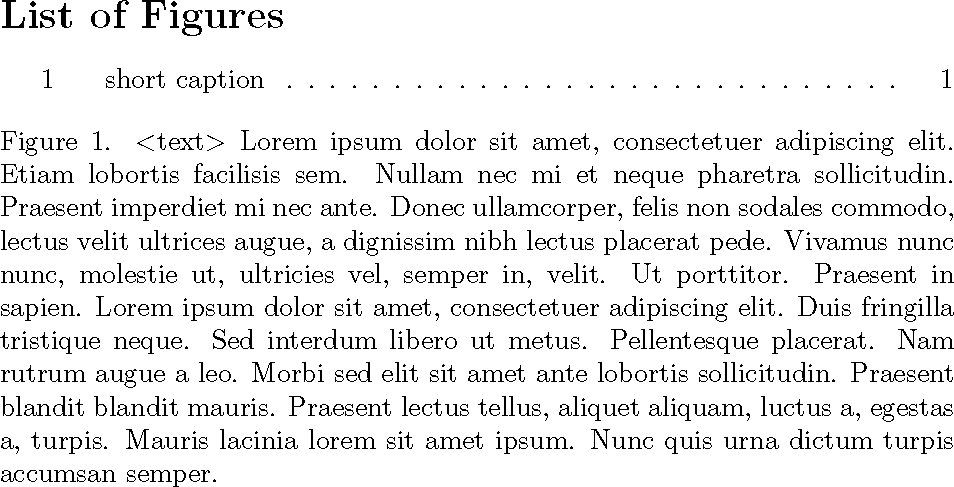 8
How to redefine the caption command with optional arguments