I am still new to using Tikz... I am trying to draw a wheel-like graph using TikZ. I have the basic graph done, but it is not turning out how I expected it to. The edges in my graph aren't centered/lined up well.

The edges seem to be following the coordinates rather than drawing a shortest-path straight line between the nodes stopping at their circle representations. Some of the edges are fine (like v1 to v2, v1 to v6, ...) but some others aren't (like v2 to v3).

Here is my code for the TikZ picture, and an image showing what I am getting. 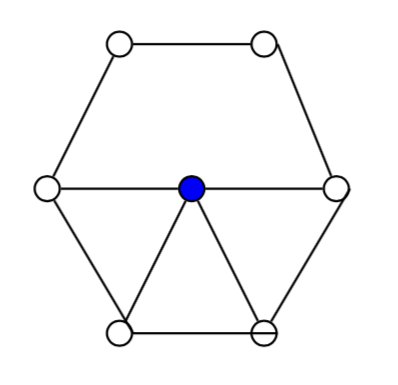 That's because the calculation of \y doesn't give an integer. There are two possibilities: 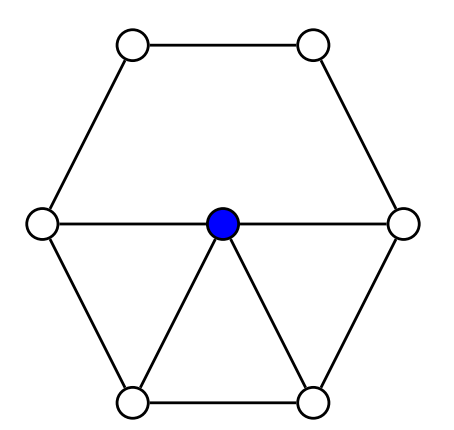 \tikzstyle is deprecated and the issue is that \pgfmathsetmacro does not yield integers, but something like 2.0, where .0 gets interpreted as node anchor. 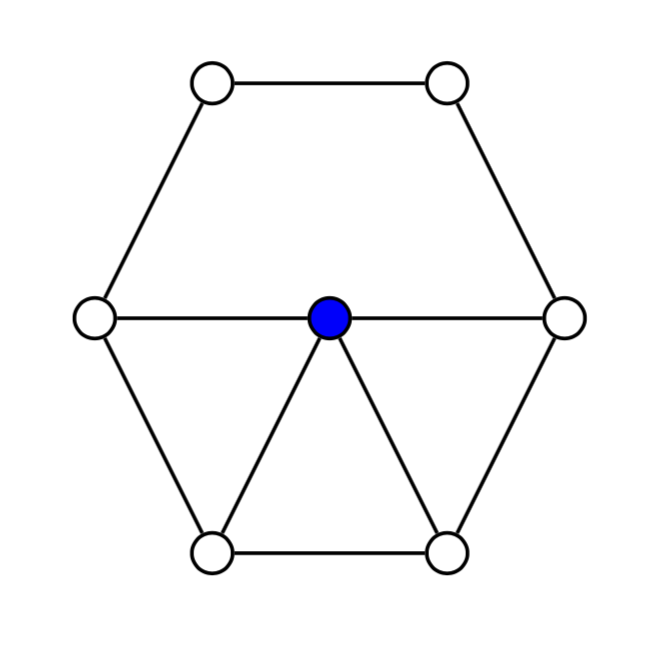 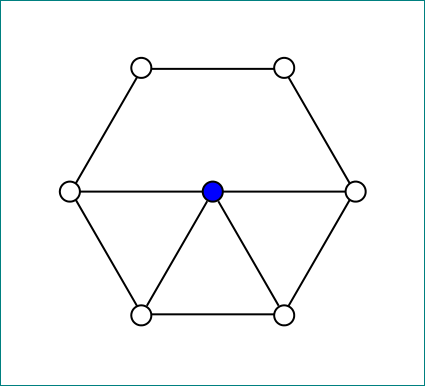 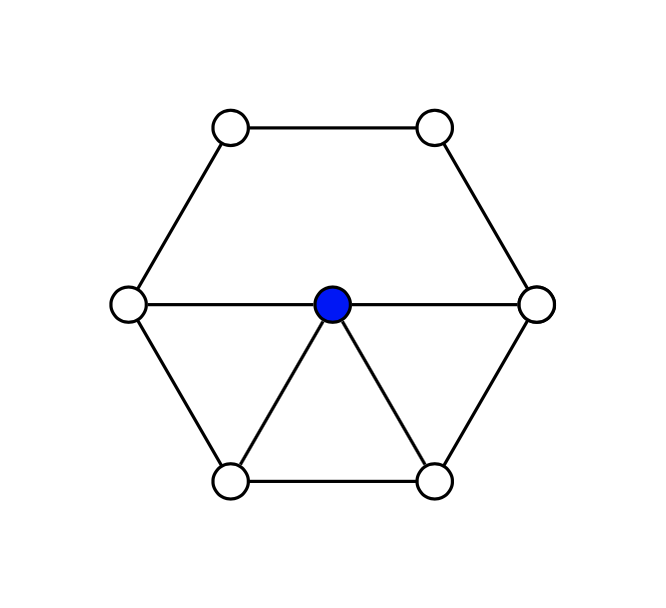 Not the answer you're looking for? Browse other questions tagged tikz-pgf graphs or ask your own question.

3
How can I draw a circular graph in tikz?
9
Line up nested tikz enviroments or how to get rid of them
1
Moving vertex without moving adjacent edges
1
Graph with parallel multi-edges with designated anchor points
1
How to have different types of edges based on values in foreach loop?
0
Draw Heawood graph with tikz
4
How to draw curved edges in Tikz in a contol flow graph of a program
1
Apply operations to iterator \x in \foreach loop in Tikz
1
How do I change the radius of circle in a node in tikz style?