Named paths inside a tikz/pic

I am trying to understand the naming behavior of paths inside a pic definition. Consider the following

From my searches, I came across this question and the associated bug report from the answer. As with that answer, the last path named in the pic is available outside the definition. I thought this might be related, but I cloned the repository and tried compiling with the fix, but I still get the same result. I also tried to use name path .., but that did not make the path available in the main picture environment.

My question is: Is this a manifestation of the same bug? If not, what are the naming rules for paths inside a pic definition?

I notice that the coordinate (-p here) inherits the pic name outside scope of the pic as I expected and I would like to reference the path in the same manner.

My ultimate goal is to draw a line to the intersection of two paths defined inside a generated pic. I have some Python code that generates the lines of latitude and longitude along a sphere. I would like to use the pic multiple times within a single picture; thus, I would like to refer to the paths with the parent pic name to compute only those intersections that will further what I am trying to show. Since I am computing the paths, I could define the coordinates of the intersections, but I would like to let TikZ do the job and that seems like overkill to me.

Use name path global, which is made for this: "broadcast" paths outside environments such as scopes or pics. 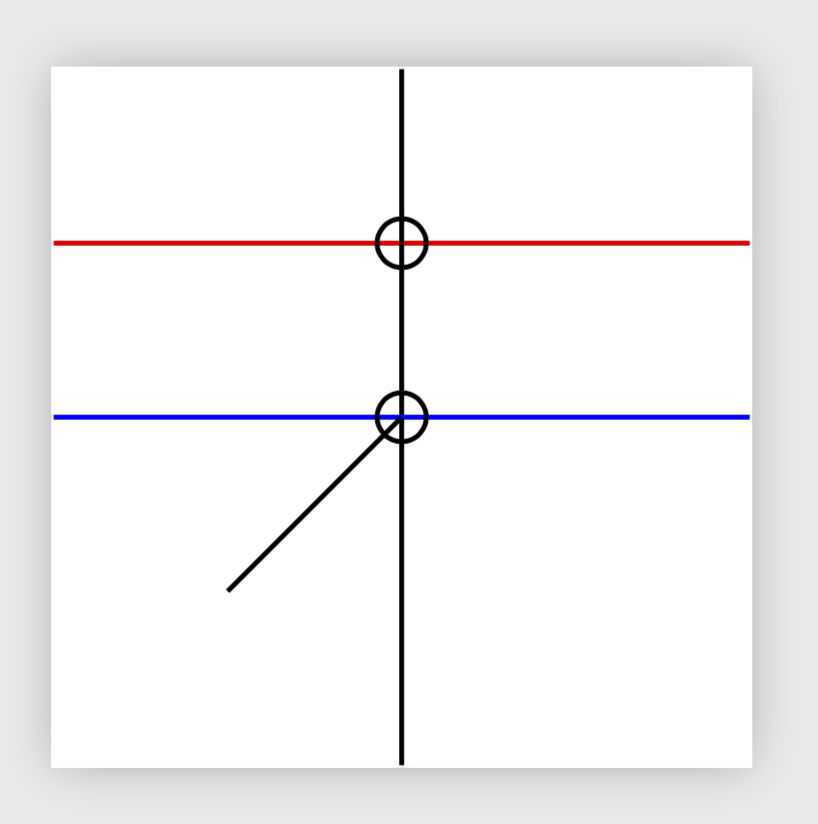 If you want to have unique names, just prepend the names of the paths by the name of the pic.

Here a quick hack by simply put every path in a single pic.

This does not answer your question but ensures that you no longer have any mistakes. 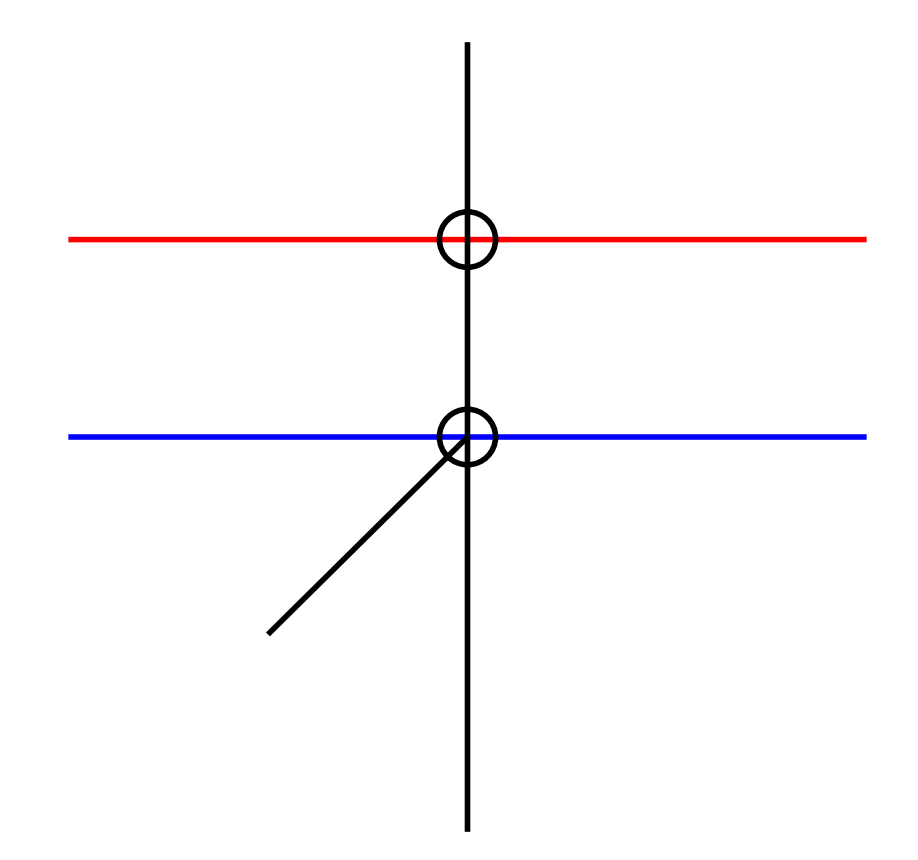 Not the answer you're looking for? Browse other questions tagged tikz-pgf intersections tikz-pic or ask your own question.