How can I stop automatic changes in the text spacing when using the package wrapfigure?

I am using wrapfigure to position a figure on the right side of my document. However when I do it the text to the left increases in both vertical and horizontal spacing. It is not a huge amount but it is bugging me. I have tried using the package setspace to remedy the situation but it doesn't seem to be working. Can anyone help? See code below:

EDIT: The problem with spacing to left of figure has now resolved itself (thankyou!) after removing the \\ used. However the spacing above has now gone funny, any help would be greatly appreciated! (I have edited code accordingly) 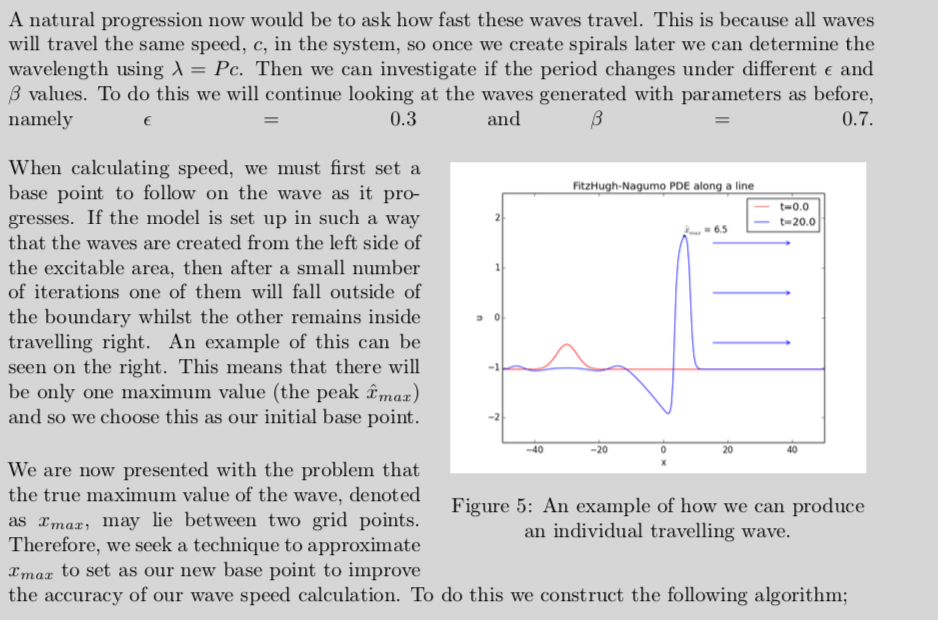 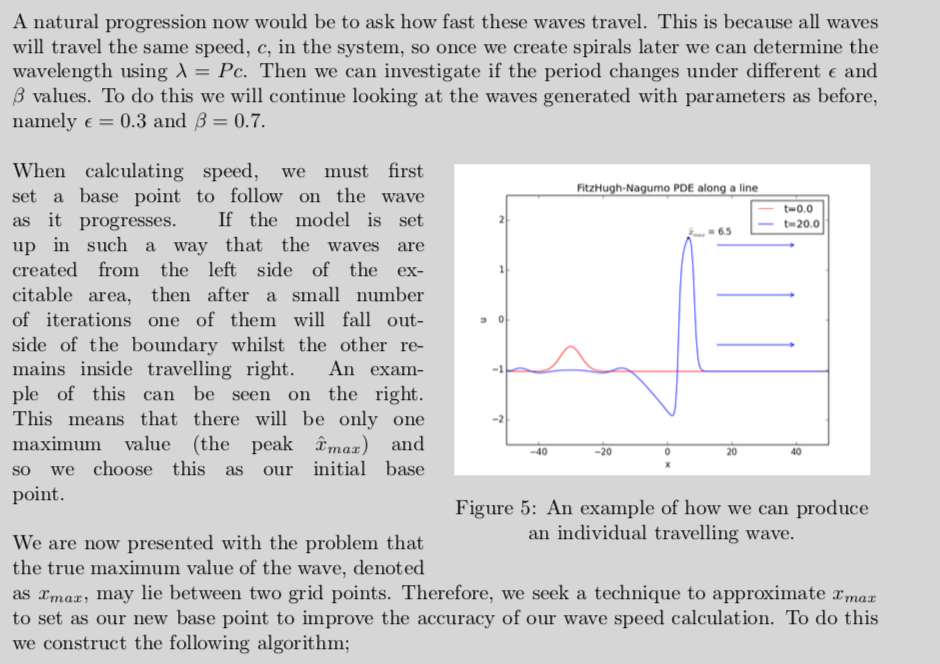 As you can see the spacing has increased to the left of the figure.

Is this what you want? 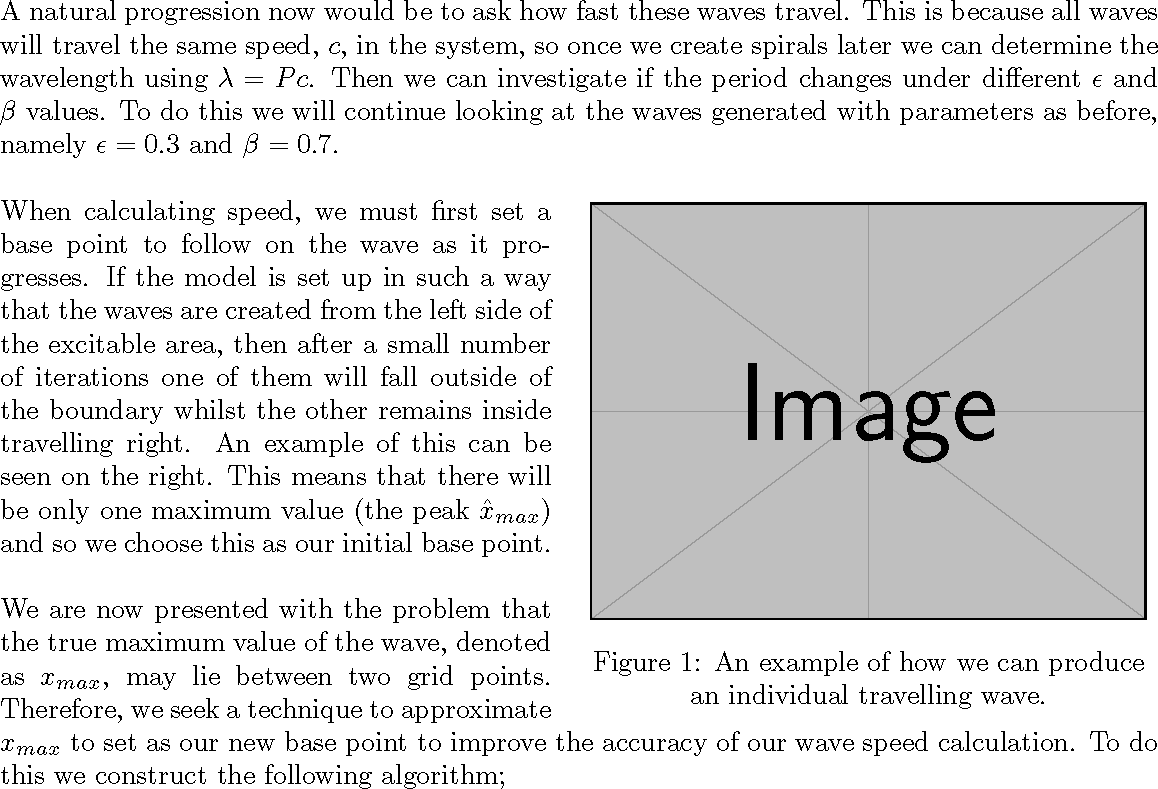 Note that wrapfig ignores \parskip, or any form of spacing that doesn't produce a line of text (\null will do).

Not the answer you're looking for? Browse other questions tagged spacing wrapfigure or ask your own question.