TikZ: Advantage of position values attached with a unit?

Screenshot of the result from MWE no. 1: 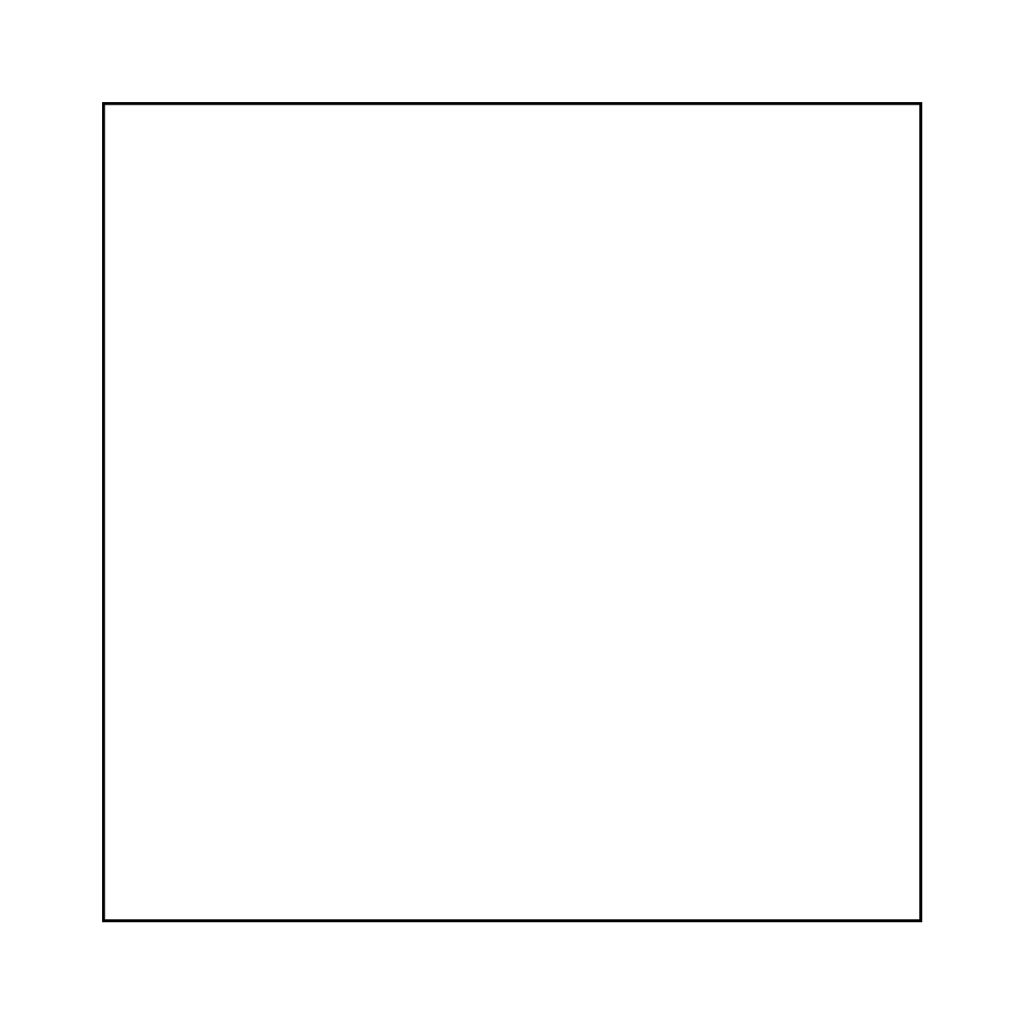 Screenshot of the result from MWE no. 2:

These two expressions are in principle very different and give "accidentally" the same result. IMHO the clearest discussion of this site can be found in this nice answer by LoopSpace, out of which I recycle some relevant parts here. TikZ interprets (x,y) rather differently depending on whether or not x and y carry units.

By default, the unit vector in x direction is (1cm,0) and the unit vector in y direction is (0,1cm), such that for two dimensionless numbers x and y in the default settings (x,y) and (xcm,ycm) yield the same result, which is what your MWEs illustrate. However, if we change the basis vectors, this is no longer true, as the following example shows (using a rectangle may not be the best example to illustrate these issues, but at least it is simple). 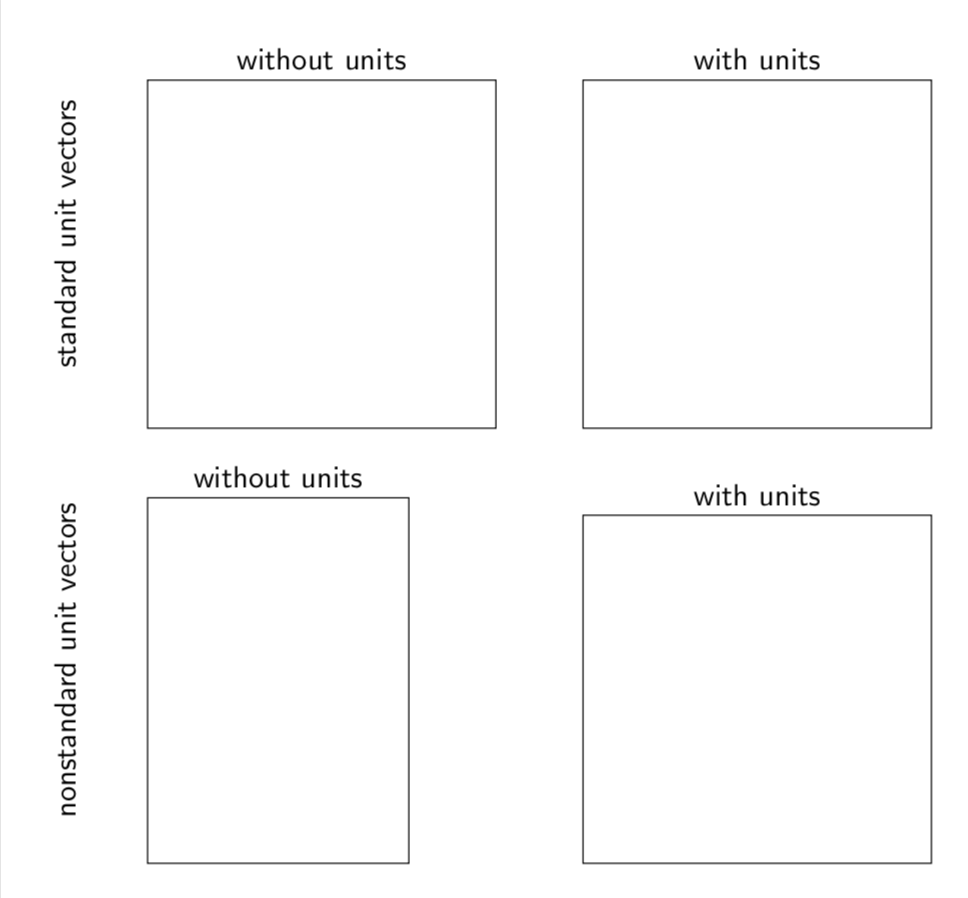 Internally pgf uses pt as units, which is why the pgf key xshift=2 yields a shift by 2pt (as remarked by Zarko). However, this does not mean that the radii of circles get interpreted as pt, rather, as explained in this nice answer by LoopSpace the command \draw[ultra thick] (0,0) circle[x radius=2,y radius=2]; yields, in the default coordinate system, a circle of radius 2cm.

So a possible answer to the question

It depends on what you need and/or are doing. In many situations you install nonstandard coordinate systems for a reason, which is why you may not want to add cm when dealing with them.

Side-remark: the tikz-3dplot package adds cm to all coordinates, which can lead to confusion in some cases.

In complement to marmot's nice answer, the following picture may be helpful: 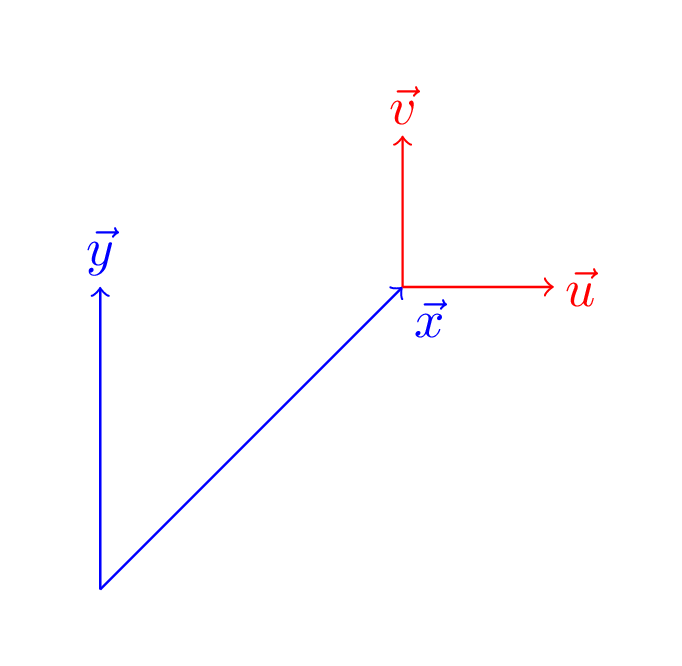 Not the answer you're looking for? Browse other questions tagged tikz-pgf positioning draw units unit-of-measure or ask your own question.

72
Drawing simple 3D cylinders in TikZ
3
tikz-3dplot causes problems to let operator
3
Why is a tikz node's minimum width not beholden to the x scale?
2
Making a checkerboard with `foreach`
1
Trying to draw circle with Radius 30, is 30 pt and not matching with coordinates

13
How to define the default vertical distance between nodes?
13
Numerical conditional within tikz keys?
7
Why do I get an extra white page before my TikZ picture?
9
How to prevent rounded and duplicated tick labels in pgfplots with fixed precision?
12
Drawing rectilinear curves in Tikz, aka an Etch-a-Sketch drawing
9
Line up nested tikz enviroments or how to get rid of them
3
How to draw a square and its diagonals with arrows?
0
LaTeX Tikz: Compare two \def arguments
1
Arrow between BTrees