I have a problem with placing the figure. It is placed differently than in the code. In the article document class I use [h] specifier from the float package, but in the gji class it doesn't work. (The file gji.cls is available online at this website; scroll to the paragraph that begins with "LaTeX Class File and Documentation" and click on the link 'gji-latex.zip' to download the zip file.) I also tried the way with minipage. 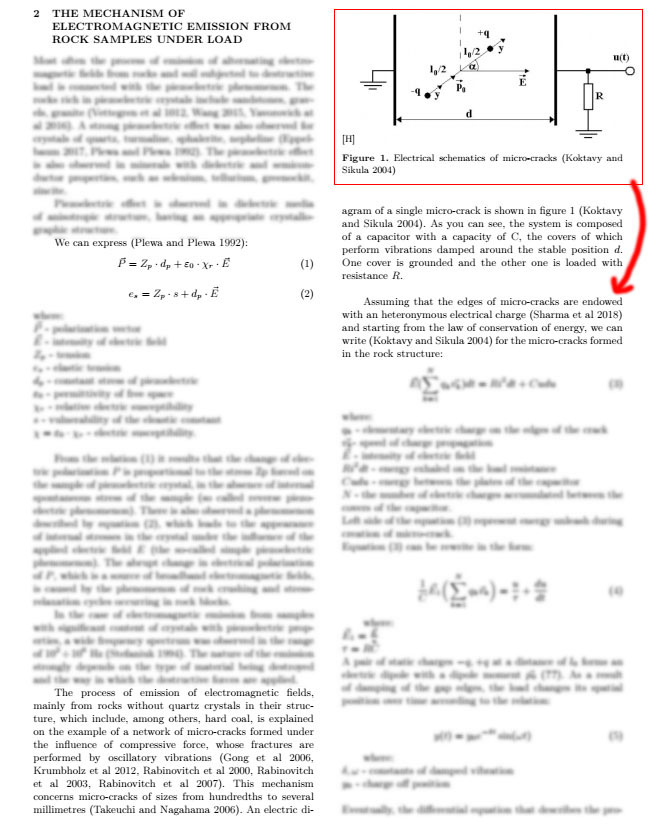 Browse other questions tagged floats positioning or ask your own question.