How can unite the footnote enumeration in the main text and tcolorbox?

I want a uniform footnote enumeration in the following code. For example, if the whole text has 4 footnote, 2 in the main text and 2 in the box generated by tcolorbox, I want all footnotes appear in the bottom of the "main page" (not in the box), and the enumeration starts from 1 and ended to 4 (no a, b, c, etc.). Also, for some reasons that is not clear to me, the picture in the box either is not generated or appears in the main text.

I should mention that I don't insist to use tcolorbox. If I know another method to draw those boxes generated by tcolorbox, it is fine. Since I don't see any link for attachment, I put the figure here 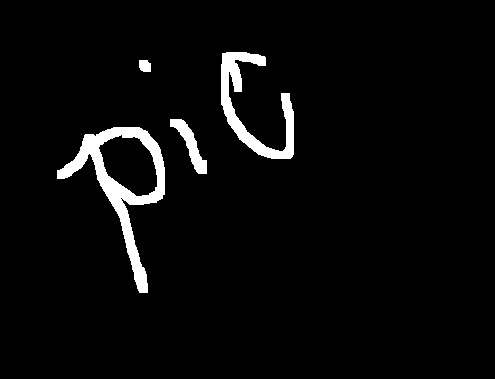 Browse other questions tagged footnotes tcolorbox or ask your own question.

7
Why does \parbox lose footnotes?

6
footnote in a tcolorbox environment
1
Alignment: tcolorbox in enumeration
1
Tcolorboxes in itemize: additional vertical spacing in first item
3
Recolor text, such that floats and footnotes are affected correctly
0
footnote outside tikzbox and tcolorbox
1
how to change the enumeration in tcolorbox
5
tcolorbox and footnote marks
0
Weird space in footnote when the main text and footnote have different spacing