Trim, crop, clip not working as expected in XeTeX [duplicate]

Why does the crop feature not work in this example? Secondary question: Is there a good and thorough example somewhere floating around the internet explaining how to work with the bounding box and viewport etc.?

As you can see when you look at it with draft enabled and then remove the , draft code, the image is actually not being cropped. Just moved upwards by the trim feature.

What I'm trying to achieve is to crop off the very first line of characters.

MWE to be run in XeLaTeX: 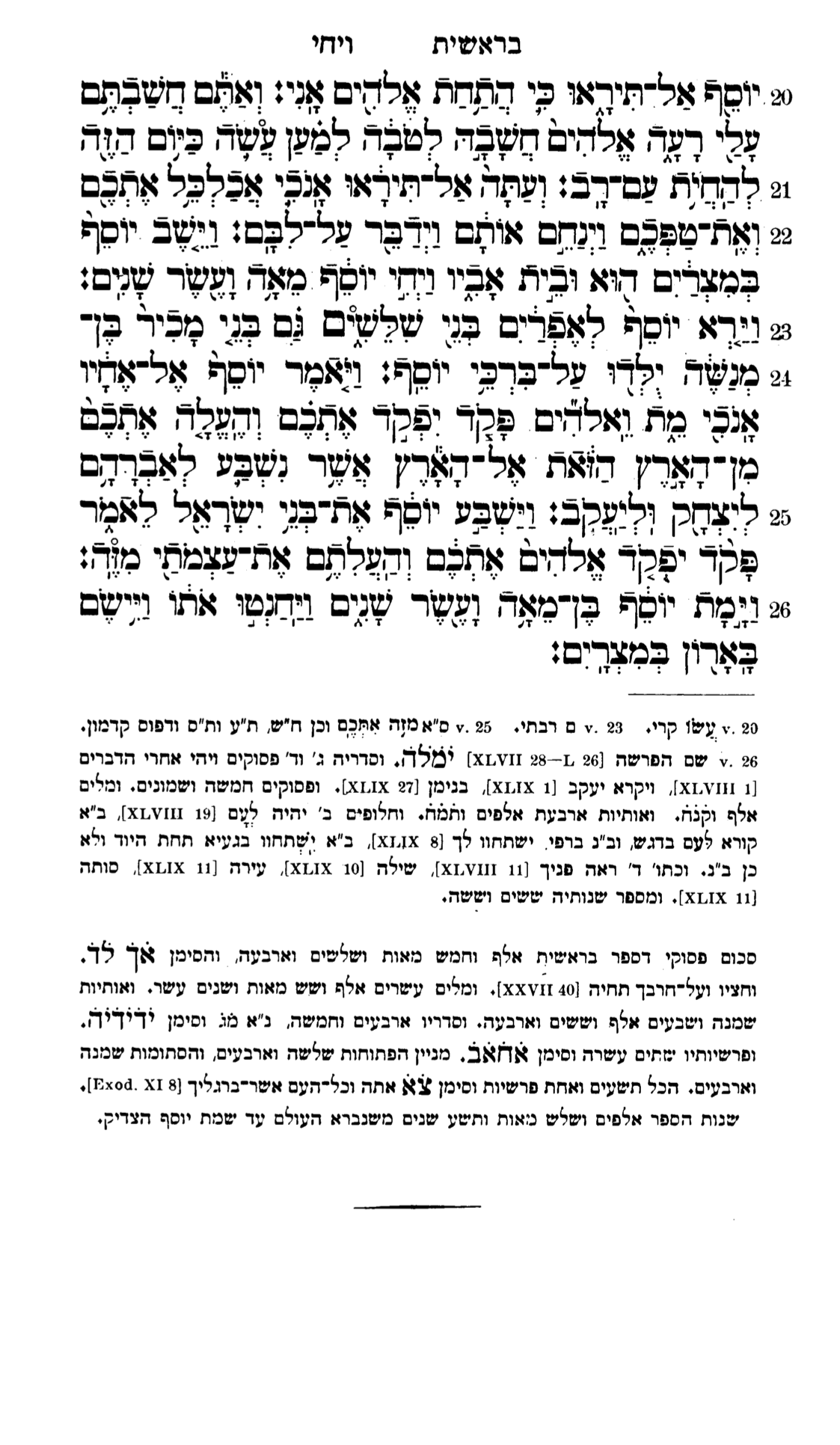 However, you can use my adjustbox package which is inspired by graphicx but allows to apply the modification keys like clipping to arbitrary content. The current version has now also special macros to apply them directly to images. This is particular useful because then the adjustbox clipping driver for XeTeX is used, which is part of the package.

Note that trim (with or without clip) is always applied to the original image, then the result is scaled to the given width! If you want to change the order, i.e. first resize than clip, you need to use adjustboxes Clip=0 0 0 100 key instead. This one can actually be used multiple times. See the package manual for all details.

I made some diagrams for the new version of my adjustbox bundle (I'm planning to put the trim and clip box macros into a sub-package). See the unfinished trimclip package manual starting from page 7.

Not the answer you're looking for? Browse other questions tagged graphics xetex crop or ask your own question.

6
How to specify size of binding and trim/crop
14
How to trim / clip / crop graphics without trial and error?
1
Image does not crop
14
Why trim then clip in \includegraphics?
0
Trim Box not working in XeTeX
2
Crop/clip 3d tikz drawing