How can I get a similar chapter style in the report class?

I'm relatively new to LaTeX, and I'm trying to find the right style for my PhD thesis. I want something simple and elegant, inspired by the layout of some books published by Oxford University Press.

Specifically, my goal is to get a chapter style that looks like this (including the chapter title style, the quote and if possible the indented section title style): 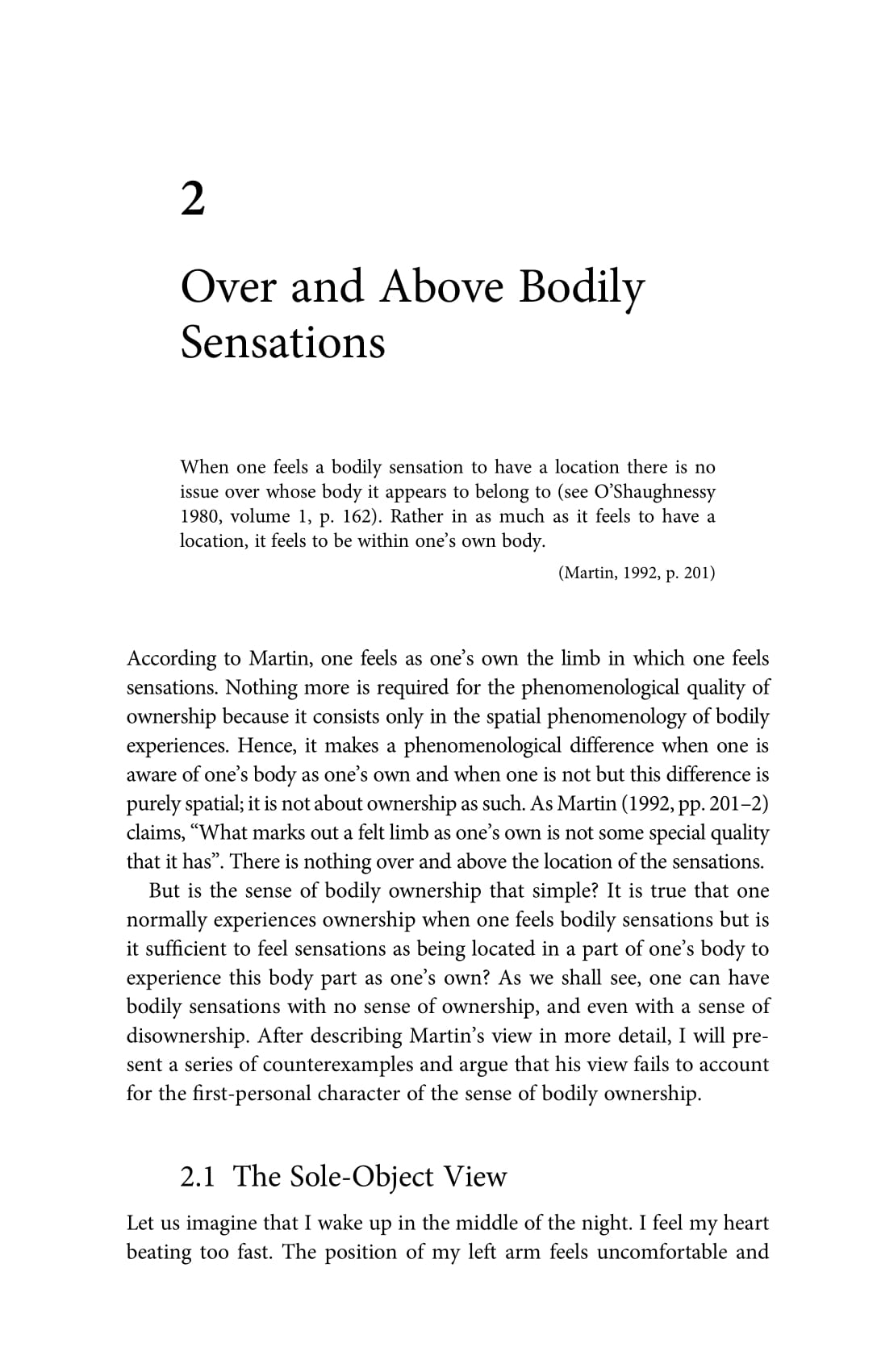 I know that some of this can be done with the titlesec package in principle. However, I'm at a loss when it comes to actually writing to the corresponding code. I've tried to provide a MWE, but in that case I'm really not sure where to begin.

Any help would be greatly appreciated!

chapters thesis report
share|improve this question
asked May 24 '19 at 17:08

Here is a way to go: 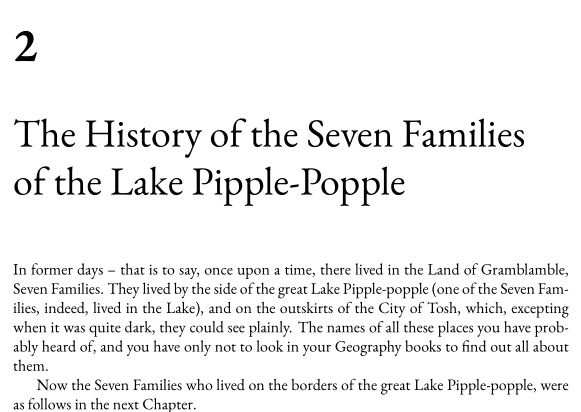 Added: if you want for the title a wider right margin (than that of the text), you can add a \parbox{some width} s the very last argument of \titleformat, like this: 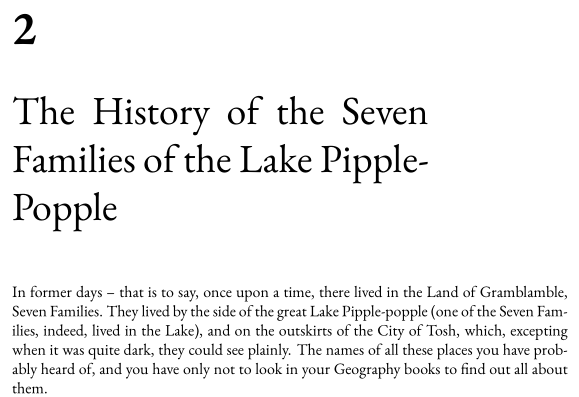 The memoir class, which encompasses the book, report and article classes and extends them provides some 29 different chapter styles; unfortunately your desired style is not among them but perhaps you would like one of those provided. If not then in the manual (> texdoc memoir) code is given for many of these and you could make your own.

The class also provides for epigraphs which you want to put after the chapter title.

For indenting the section title the class provides the macro \setsecindent{<length>} for setting the indent before section titles.

Not the answer you're looking for? Browse other questions tagged chapters thesis report or ask your own question.