How do I change the spellcheck language of Texmaker to US English?

I've installed Texmaker (via MacTeX using Homebrew) and noticed that the spell checker has been set to British English. Thus is marks "color" as a misspelling and suggests "colour" as an alternative.

How can I switch Texmaker to use US English as the language of the spellchecker? (It would be even better if I could get it to use the same spellchecking library as the rest of macOS so that my learned spellings will be applied).

Related, but not duplicate:

Choose "Option" in the menu line, then "Configure Texmaker". Click on the icon on the left side marked "Editor", and you will see the following: 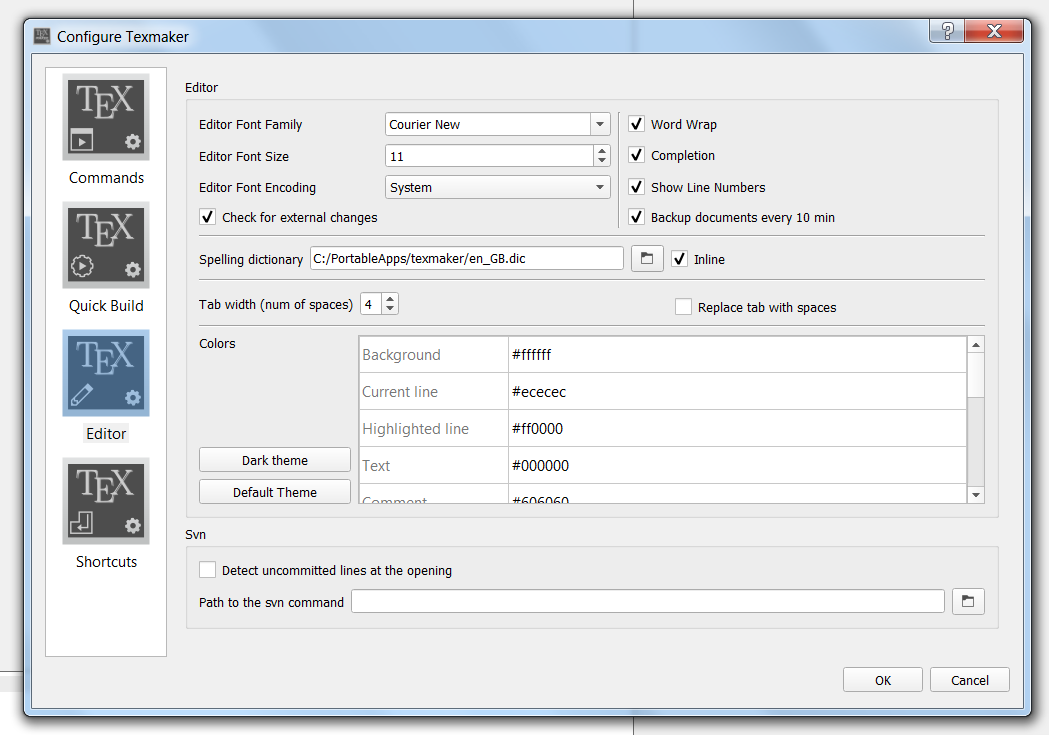 Click on the icon besides en_GB and chose en_US from the file lists. 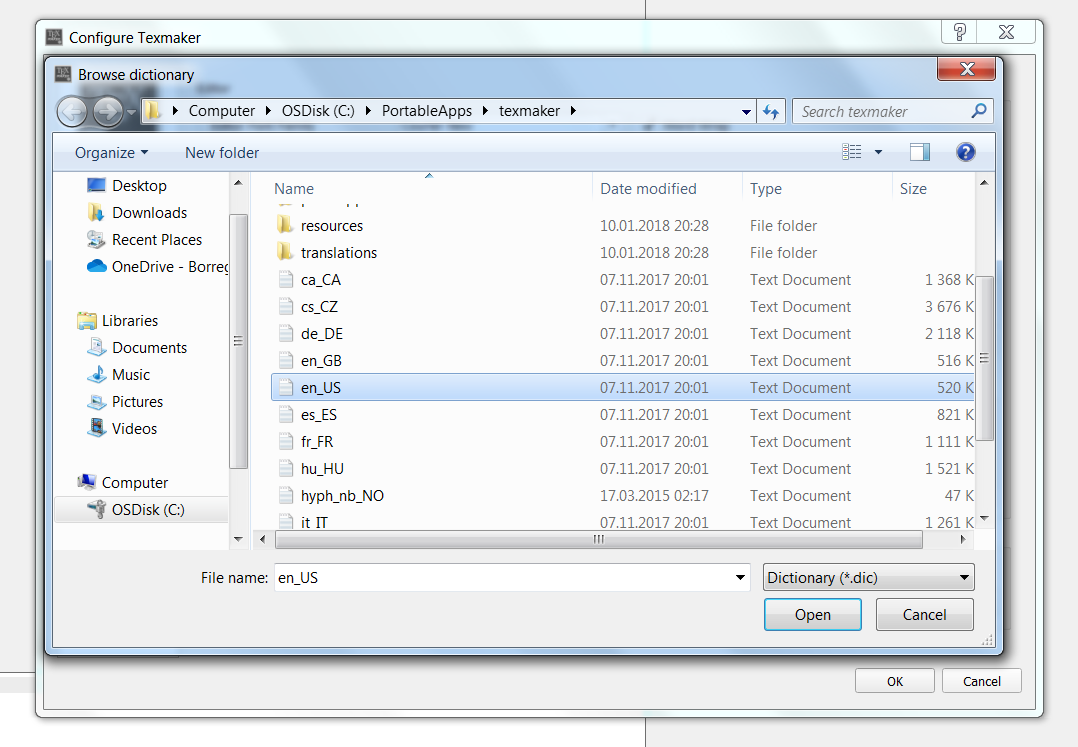 ALL Texmaker installers (even portable version) include lots of language files, So you should have a README_en_US.txt and 2011 version of en_US.aff and dic in the Texmaker folders if not then I would check if the installer was a legitimate one the latest version in 2019 should be 5.0.3 but it still includes the 2011 Hunspell dictionaries for en_US see below for a source of newer files

I understand that some mac users have had some similar issues with spell checker behaviour in various editors such as you describe. so it may be interference or over-riding duplicate sets of en_gb files thus it may not be a Texmaker issue but a wider mac settings issue.

The file with an .oxt extension may be used direct by some editors whilst others need it renamed to .ZIP and the individual content extracted see the following zip folder contents. 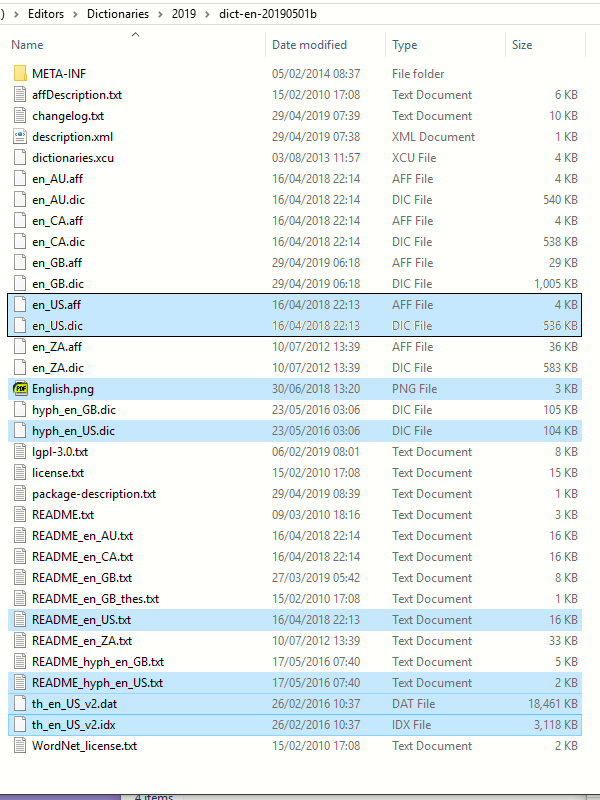 8
How can I change the TexMaker interface language?
1
TexMaker: switch dictionary / language confortably