How to adjust default horizontal and vertical space such that it meets following requirements (related to \parshape, custom list and picture spacing)? 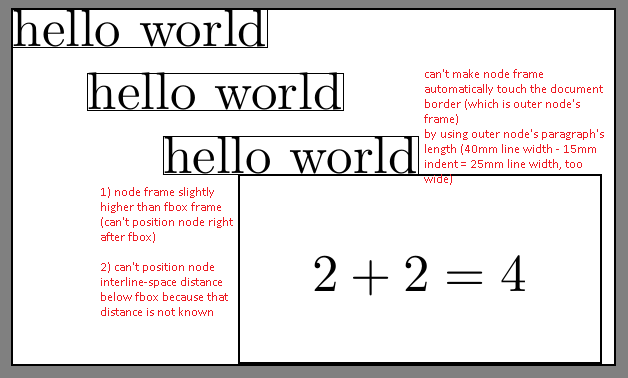 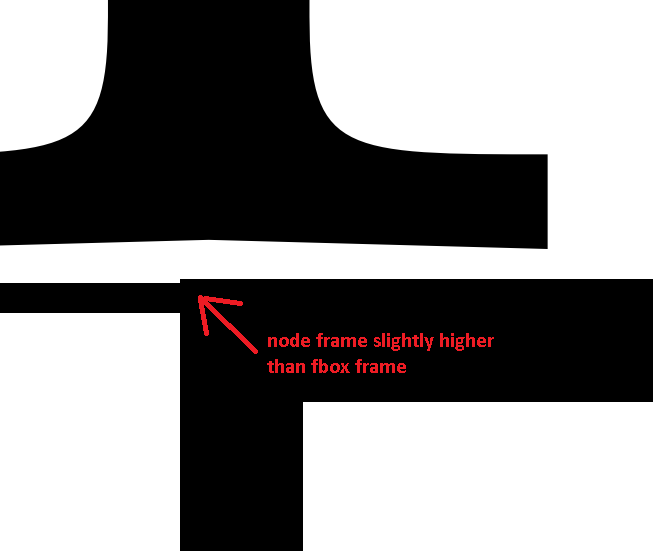 You can use your own approach and completely modify this code sample so that it's unrecognizable from the original. What I care about is making the conditions described above work.

UPDATE: this answer (by egreg) solved how to position math-equation node-frame right below the frame of the \fbox by reducing \newline\vspace{\dimexpr-\lineskip-\baselineskip+0.1pt} to \vspace{-\lineskip}\newline. But generating vertical space between those frames equal to interline-spacing is still unsolved problem. I guess we can use 1ex or something font-size dependent to generate vertical space where we don't have interline-space length available. Let's make it 1ex then: \vspace{\dimexpr-\lineskip+1ex}\newline.

UPDATE: (David Carlisle suggested that) aside from using standalone class with tikz option to crop height of pages, \pdfpageheight can be used.

UPDATE: It's been suggested (by marmot) not to nest tikz pictures directly but to save them in boxes instead (to avoid confusing tikz and, therefore, avoid unexpected behavior; tikz doesn't expect picture environments to be directly nested inside other picture environments, that's my take from the links provided).

My advice would be to start with the basic requirements and implement those first, add fancier things such as boxing as you go on. Similarly specifying the PDF page height based on the document content is covered by several existing answers on site as noted in comments under the question.

This might be a start just implementing the basic indent and list layout as far as I understood it.

Note that as no extra box layers are introduced, there are no issues with \lineskip spacing, TeX's standard line breaking ensures even line spacing throughout. 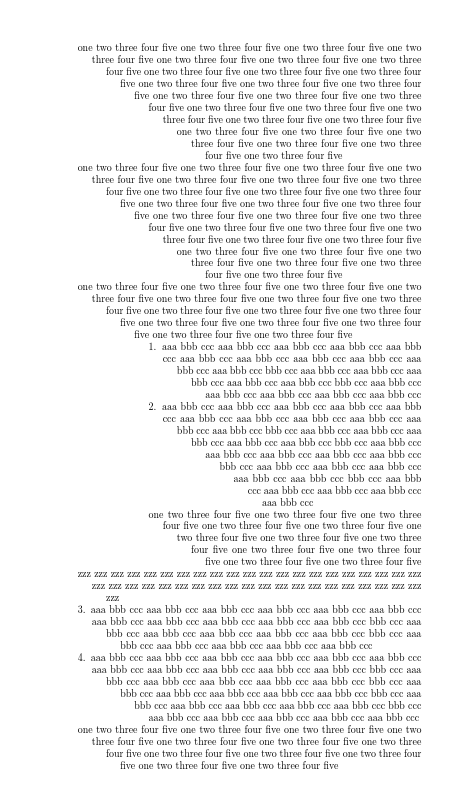 How about avoiding to nest tikzpictures? 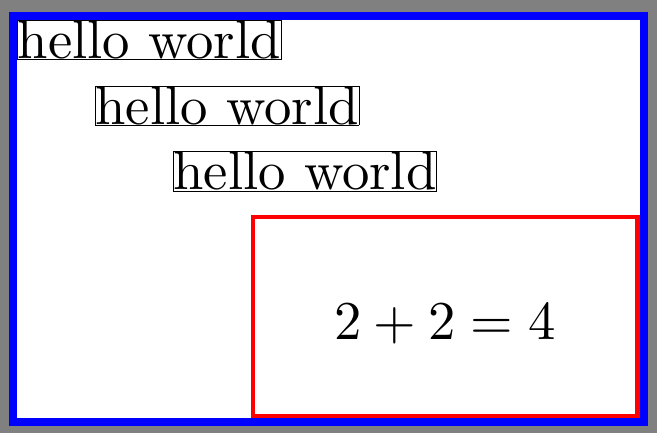 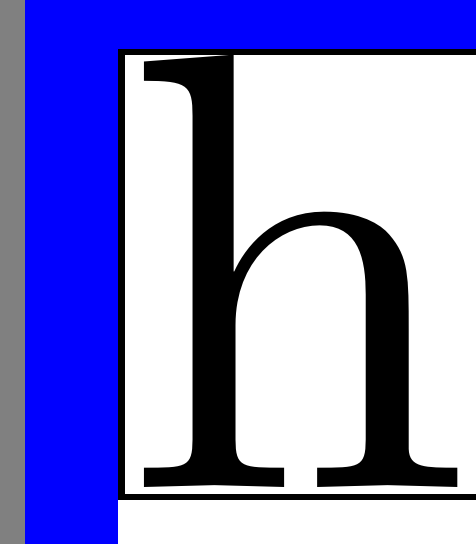 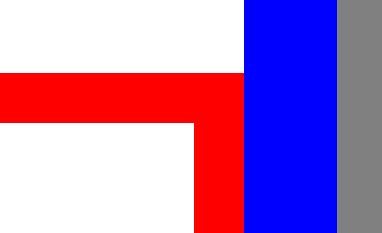 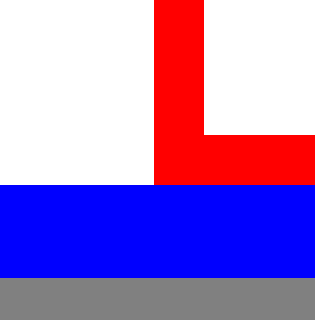 Not the answer you're looking for? Browse other questions tagged tikz-pgf spacing lists paragraphs line-spacing or ask your own question.

35
Proper nesting of tikzpicture environments: Reset all PGF values to their defaults
12
Varying Page Lengths
13
Automate Fixed Width Page, length > some minimum length, but only as long as needed
4
Why \vspace{-\lineskip} removes space after tikz picture although it stands before the picture?
6
Automatic page size to fit arbitrary content
4
Why appending box dimensions to a sequence (in a loop) makes that sequence only contain duplicates of last dimension?
2
Variable page length (1 page per section) with LuaTeX

11
Why isn't LaTeX indenting my paragraphs?
3
paragraph design and single lines
5
Tight horizontal lines around a block of text
2
Textsize changes with \par
5
vertical space between paragraphs and `topsep` in \usepackage{enumitem} cancel each other out
4
Defining a list with label unindented and item indented
1
Dynamically set line & paragraph spacings relative to current font-size
0
In the enumitem package, how can I independently adjust the vertical spacing between the final item in a list, and a brand new paragraph?
0
Spacing after environ to only affect horizontal space?