please look at the following MWE:

I try to plot a function of 2 variables, but I get a very strange output: 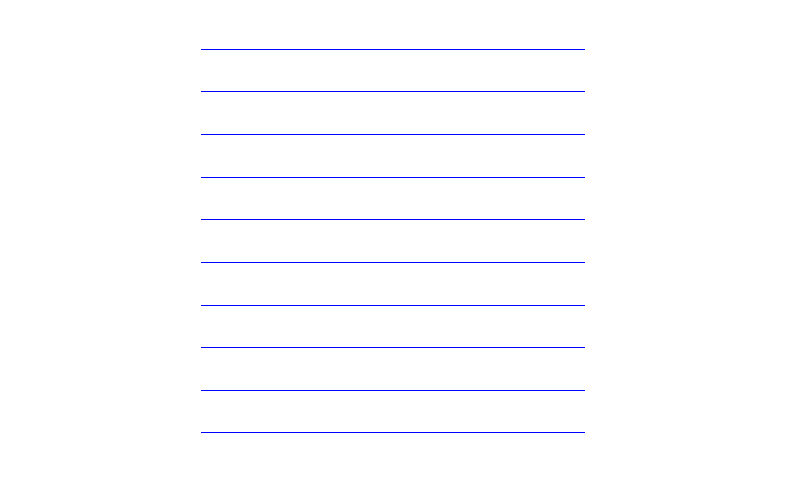 It should be similar to the output in Gnuplot:

Where is my mistake? (I know I could use pgfplots, but I look for a solution without.)

According to the current manual TikZ PGF Packages Manual 3.1.4 with status from July 17, 2019 TikZ simply cannot read 3D GNUPLOT table files and that explains why you get a very strange output. By the way, this output changes with the scale factor.

22.4 Plotting Points Read From an External File
[...]
Currently, the only file format that TikZ allows is the following: Each line of the〈filename〉should contain one line starting with two numbers, separated by a space. A line may also be empty or, if it starts with # or % it is considered empty. For such lines, a “new data set” is started, typically resulting in a new subpath being started in the plot (see Section 112.2.2 on how to change this behaviour, if necessary). For lines containing two numbers, they must be separated by a space. They may be following by arbitrary text, which is ignored, except if it is o or u.
[...]
(This is exactly the format that gnuplot produces when you say set terminal table.)

With the restriction...if you command: plot

But you want this with 3 numbers from 'splot':

marmot only used plot (2D) in his answer and thus avoided this problem.

One question now is why you don't want to use PGFPLOTS. It can replace or supplement GNUPLOT. The replacement is an \addplot expression which evaluates the expressions using the math parser of PGF while \addplot gnuplot employs GNUPLOT to compute the coordinates.

There are some more options to control the GNUPLOT interaction. For more details see SE question: PGFplots and GNUplot with addplot3, an MWE with 9 lines and pay attention to the comments from Christian Feuersänger.

I have no idea how to steer splot from TikZ only. The following produces something reminiscent of the screen shot you seem to be looking for,

but obviously there are tons of things that could be improved, starting from an orthonormal projection. 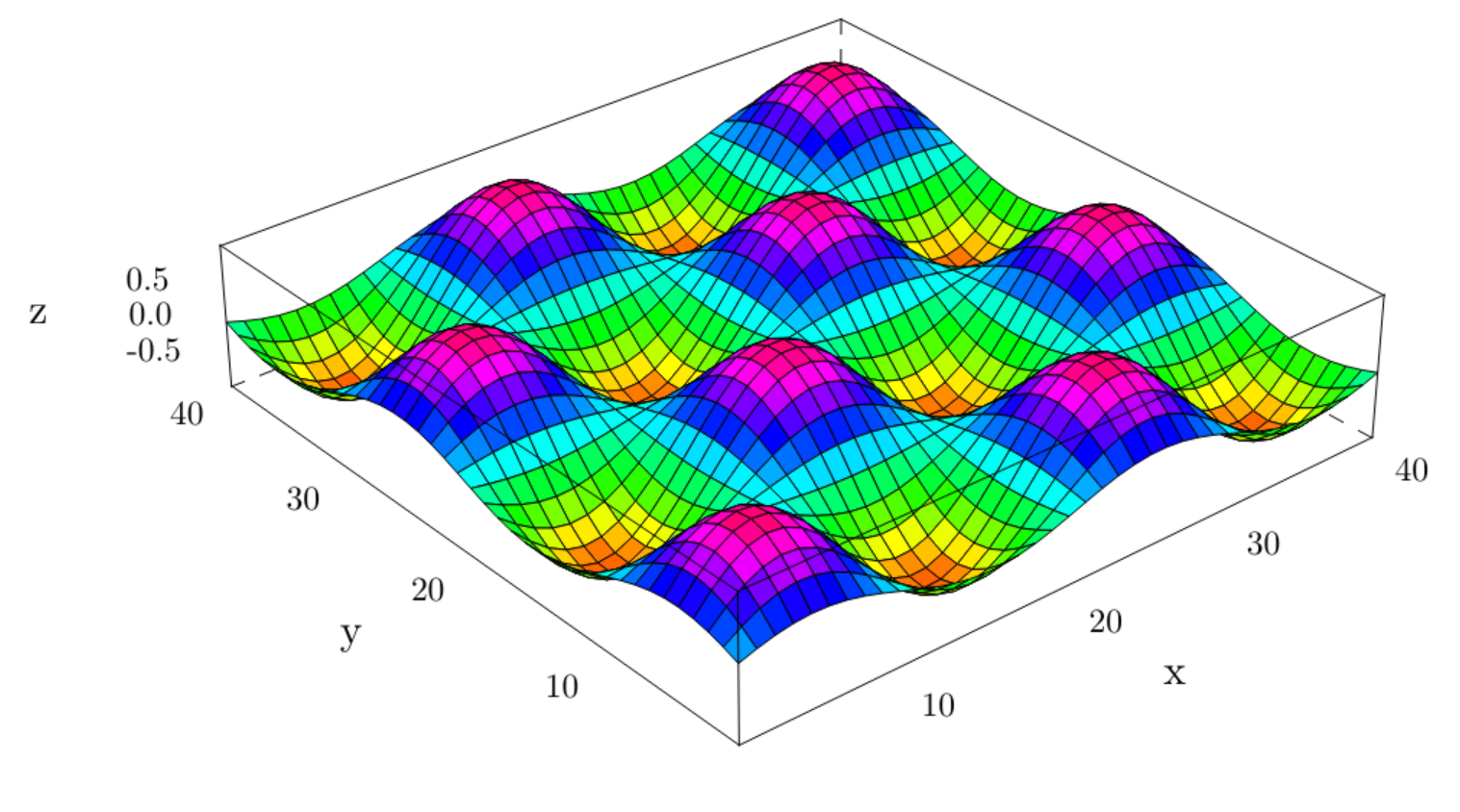 What about using the gnuplottex package with the tikz output terminal (page 9, gnuplottex.pdf)?

Furthermore, if you have many pictures the tikz-package offers the possibility to externalize the pictures, see p. 11 gnuplottex.pdf. 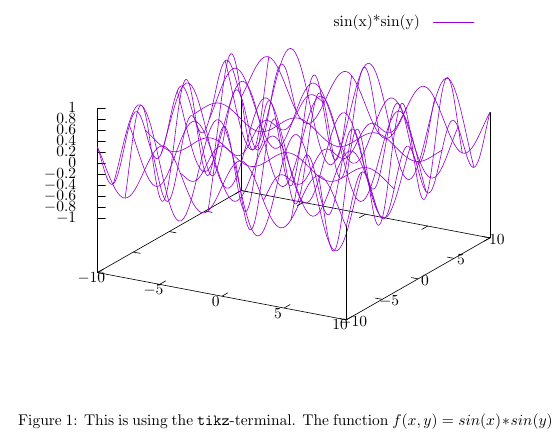 17
Numerical conditional within tikz keys?
11
How to prevent rounded and duplicated tick labels in pgfplots with fixed precision?
12
Drawing rectilinear curves in Tikz, aka an Etch-a-Sketch drawing
3
How to draw a square and its diagonals with arrows?
2
Sine function in pgfplots and MATLAB. Why are different results obtained?
3
Arrow between BTrees
2
How do I change the radius of circle in a node in tikz style?