I am trying to include plots of airfoils in my report and have tried using this method:

Initially, I had multiple errors and the document would not display. The problem I discovered, was that the data posted was probably not the same as the data used. I removed the foil name and all other empty lines before and after the data coordinates. The major problem was the multiple spaces between the x and y coordinates. 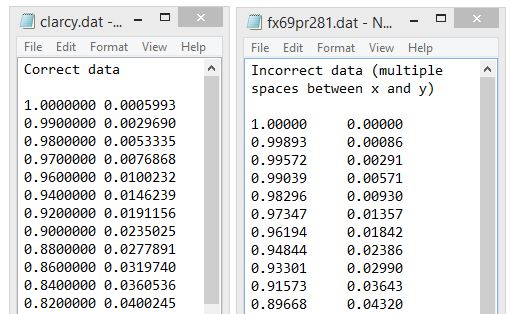 After altering the coordinates with a single space between x and y, I was able to display airfoils without any additional problems. 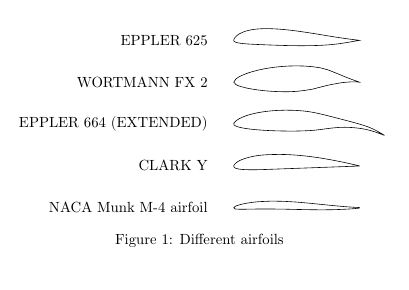 Note: The airfoil .dat files were placed in the same folder as the LaTeX program"

Browse other questions tagged plot or ask your own question.