Please help that put caption below (0.4cm) and center of image 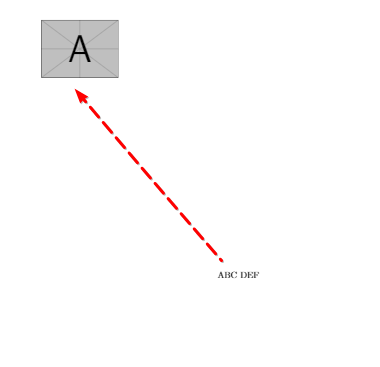 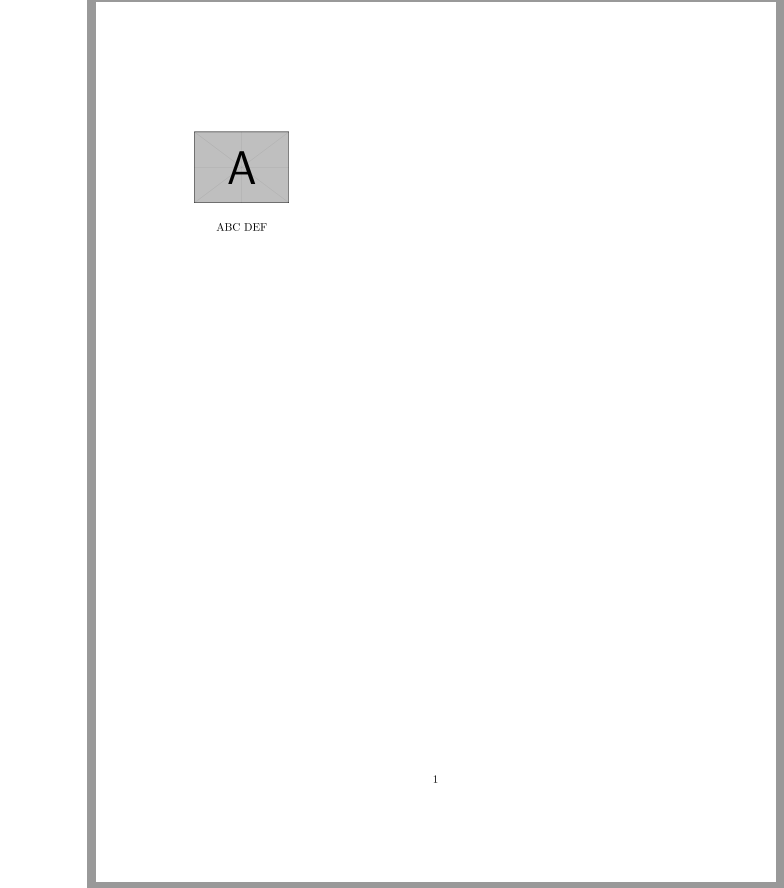 Because of the use of the overlay and shift options, your tikzpicture is essentially disconnected from the normal text flow. Your \caption* command isn't connected to the tikzpicture, it simply places a caption where it is, inside an essentially empty figure. Therefore, I suggest to completely omit the figure and center environments here, since they serve no purpose apart from holding the caption, which is not typeset in the desired place this way.

If you want a figure-like caption below your tikzpicture, you can use \captionof from the caption package inside a node created with text width=3cm, for instance: 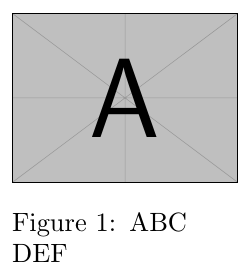 Another way is to prepare the caption text by hand using an option that makes the node a multiline one, such as align=center (see Text Parameters: Alignment and Width for Multi-Line Text in the TikZ & PGF Manual, page 229 for version 3.1.3 or, for instance, this answer): 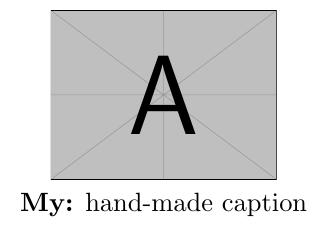 A variant of the second method consists in placing the caption in a separate node: this is what Zarko did in his answer.