Help with recreating a diagram

I'm hoping that some wizard is willing to help me recreate a diagram for my dissertation in LaTeX (tikz?). 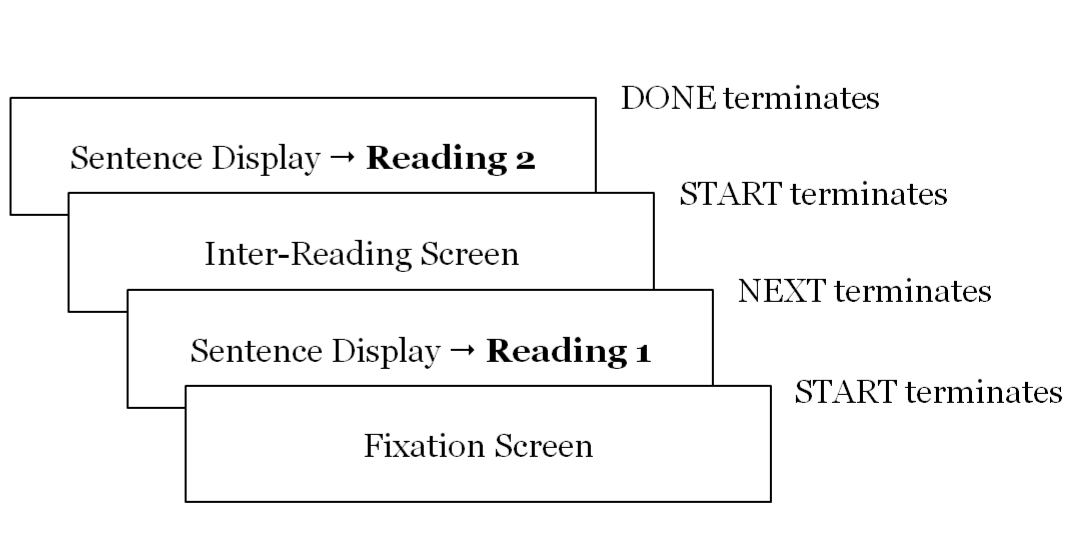 The original has been generously created for me by my advisor. She has consented to my using it or recreating it in any way, as well as for my asking for help here to do so. I think she originally made it in power point. I am 100% happy with it except that it is obviously not easily scalable, and just looks a bit jaggy in my otherwise crisp document, since it is not vector graphics. I'd love to recreate it using LaTeX/tikz-pgf, but my skills with the software are not up to the challenge and I just don't have time right now to figure it out.

I realize this may be an entirely unreasonable request, and that I am entirely looking for charity. Feel free to let me know if this is entirely inappropriate.

I think it is no useful to create such a simple tikz picture for you. Instead of creating one, I will show you a small example and try to explain it to you. Then you can create one by yourself.

A node is text component of tikz. The syntax of it is the following: \node (nameOfTheNode) [style options] at (position) {LaTeX code}. The name and the style options are optional. In "LaTeX code" you can add nearly every command. In your cas it is a simple text.

Let's have a look on the options of the first \node.

If you have questions to the other options, feel free to ask in the comments.

At last lets have a look on the last both nodes. The position of this nodes looks different. The position can also be a variable. The name of a node can always be used as position. If you type a dot after the name, you can call an anchor of a node. A anchor defines a specific position of an node. In this case, we want to use the coordinate of the horizontal right side (east).

With the options to this node, we tell it that the position we define is not the centre of the new node, but the position of the coordinate at the bottom and the left site of the node.

I hope you understand my explanation. If you have any questions feel free to ask in the comments section.

You don't really need TikZ to recreate this diagram: ordinary tools such as xcolor and eqparbox will do:

No tikzwizardly here, but a brute force attempt using \fcolorboxes and textpos. The macro \zz is crucial, because it gives the \parbox height. Without it, the figure overlaps surrounding text. A \texblock environment takes up zero space on the page (which means it does not detect it is overprinting or being overprinted).

I gave the \fcolorbox white background, which give the impression the boxes are stacked. You may use fancy colours, or just four shades of gray (not fifty). Remember to use darker colour on those boxes that overprint the previous to hide overprinted rules. See at the end of the answer how nice it looks in colour.

I defined four text positioning macros to fix the position of the boxes. You could define only one and use variables for coordinates.

The solution is not sophisticated, so handle with care! 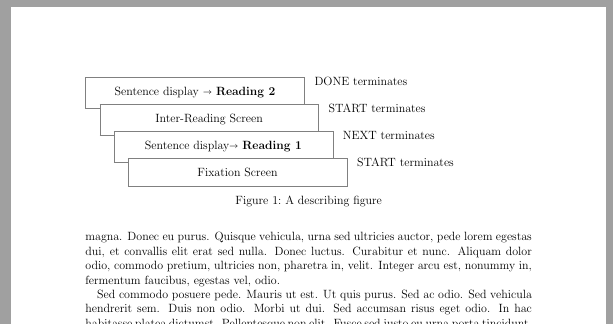