Is it possible to create two environments much like {figure} and {figure*} that place images, that extend to the page borders instead to the text borders.

The starred environment should work in the \twocolumn mode.

The follwing principle is easy to achive with {figure*}: 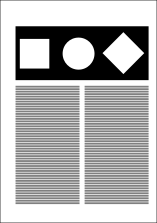 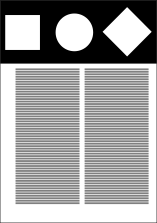 I would also like to find a way to achive the following (replacing one column with a page bordering picture: 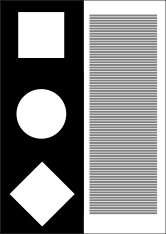 Captions for those figures are not required, but I woud like them to float, if possible.

The following example shows a way to insert the images the way you want. 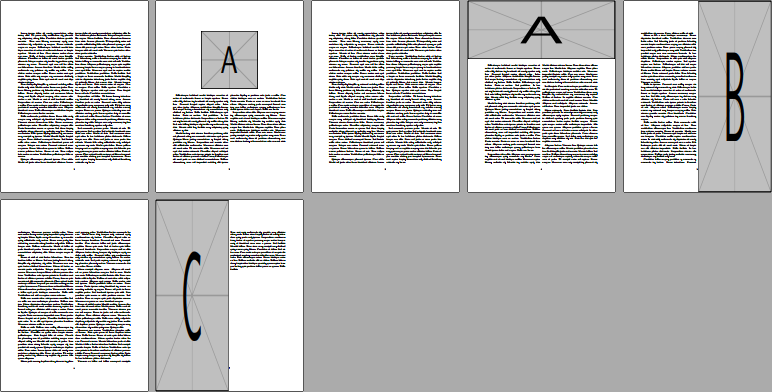 The idea is to (1) reserve space in the figure using a \parbox and (2) use tikz to overlay the margins.

Note that a figure* goes on the next page, and a figure [p] goes in the next column.

Don't forget to run it twice.

Not the answer you're looking for? Browse other questions tagged graphics floats paper-size or ask your own question.

62
avoid that figure gets its own page
3
Full page floating figure with TikZ overlay in twocolumn document?
3
New float environment in tufte-book with alternate caption placement for full width figures
2
How to get rotated landscape page in LaTeX without flushing other floats?
1
figure* environment skips page after figure on first page
1
Order of figure and figure* - figure* either goes to next page or order reversed
2
Floating figure to column height