What is this symbol/how is it made? At the very end of Knuth's Selected Papers on Fun & Games

I searched the Comprehensive Latex Symbol list but couldn't find the symbol below. It's on the very last page of Knuth's Selected Papers on Fun & Games, which might mean it's a puzzle or mystery to go along with the rest of the puzzles in the book (pp. 741 in first printing; pp. 742 in second printing). I don't necessarily want to have the puzzle ruined for myself or others, but I've read the book cover to cover and searched high and low on the internet, and I can't really find any clues on how to proceed in finding more information about it. It's listed in the index as a reference to itself. Any hints?

In conclusion, let me close this preface by warmly thanking the KTG society and its fictious leader, whose existence is sort of an enigma that can be deciphered only be carefully pondering the index at the rear of this book. Readers who are able to solve this weird puzzle will find that my eccentric muse was not at all able to resist the temptation to finish off the final preface of this eight-book series by adding some symbolic "book-ends," so that the fun and games would last longer. 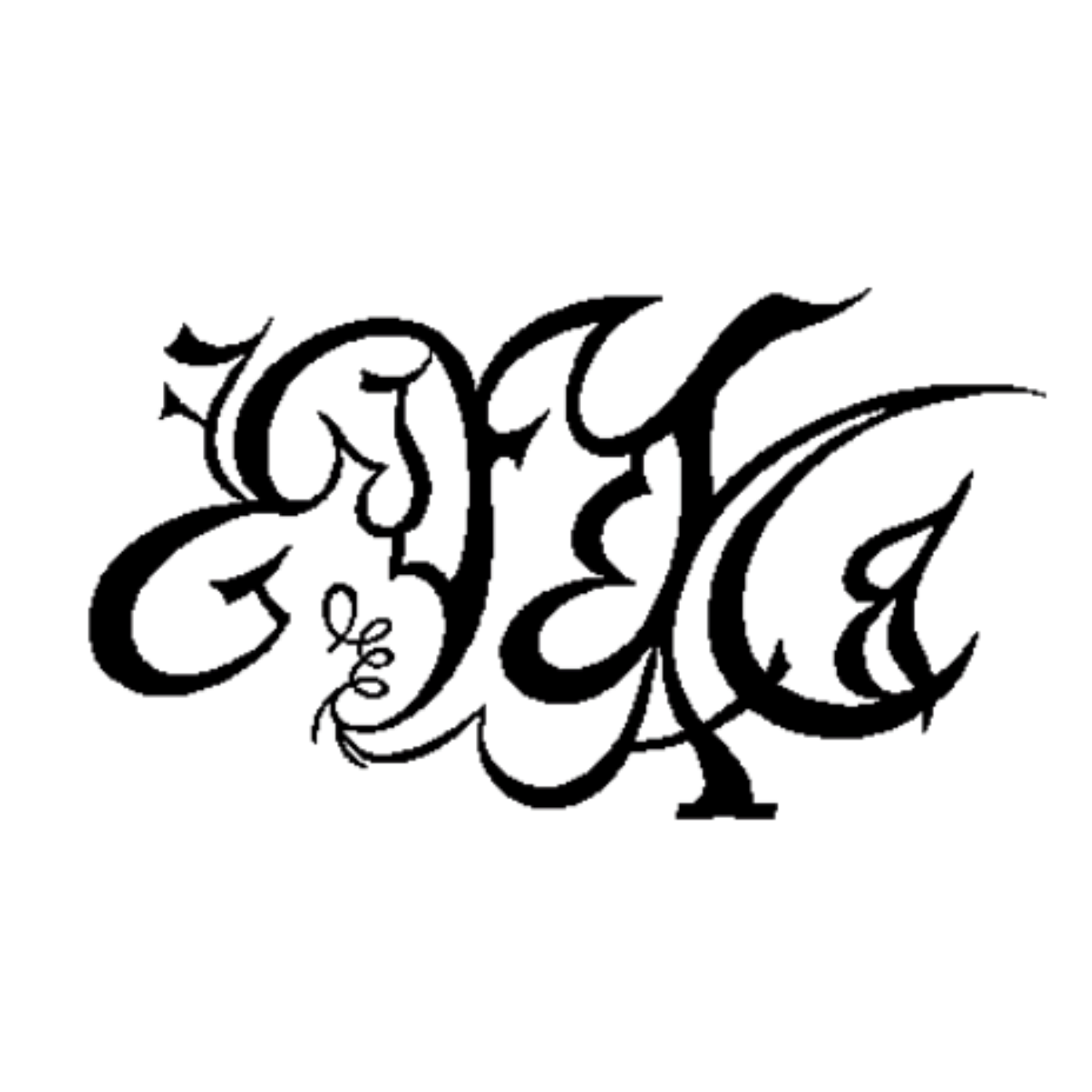 This is a letter invented by Dr. Seuss for his children's book On Beyond Zebra! The author presents several letters which extend the known 26-letter alphabet of English.

In the book the letter is not assigned a name, but some call it ABCDEFGHIJKLMNOPQRSTUVWXYZ. See en.wikipedia.org/wiki/On_Beyond_Zebra! and the link to the registered Unicode extension on this page where it has the above stated name.

To get the symbol there are several ways but note if you want to treat the symbol as a letter its shape must match the other glyphs; you know a calligraphic A looks different from a sans-serif A, for example. Otherwise the symbol remains a symbol.

1) Find a Unicode font for which the font designer has created the letter and use a Unicode-aware TeX engine. (I don't know if such a font exists.)

2) Keep the symbol as an image and place it as a figure in your text. (I assume that the symbol is not used very often inside a text.)

3) Use, for example, Metafont to create the symbol yourself. (I think Knuth has done that as there are minor differences between the image above and the scanned image from the book; look, for example, at the top of the mirrored `B' at the right end.)

4) Try to approximate the symbol as it is done in the list of the Wikipedia page; there the symbol is composed of existing letters. (A reader must only be able to identify the letter; the letter has not a predefined shape as explained above.)

The letter has nothing to do with the puzzle stated in the last paragraph of the preface. Knuth does not state that the last entry of the index gives a hint; you have to look up a different entry. And you need the book to see what is meant; the text above does not help. (And the puzzle has a partner that you have to find without any hint.)