I have a lot of diagrams with shapes where I draw lines between certain points on the boundary of those shapes. With Tikz I can use nodes to draw shapes, and use anchors like "node.west" to draw lines to points at their boundary.

However, I find it annoying to always set empty brackets {} after the node, as I never have text. Also instead of always having to specify "minimum height" and "minimum width", I would rather have a "size" key with a default value. Last, I haven't found a nice way to define custom node shapes that doesn't involve low level PGF code which I know nothing about.

Up to now, I'm just using commands that draw the desired shapes at Tikz coordinates. But then I don't have the possibility to use anchors, which I would find quite neat.

Is there a Tikz equivalent of a node, which isn't designed for putting text, but just shapes? Or is there another solution that is similar to what I want?

There is the key node contents that specifically allows you to drop the empty braces, {}. A minor pitfall is that this key needs to come after the name of the node. 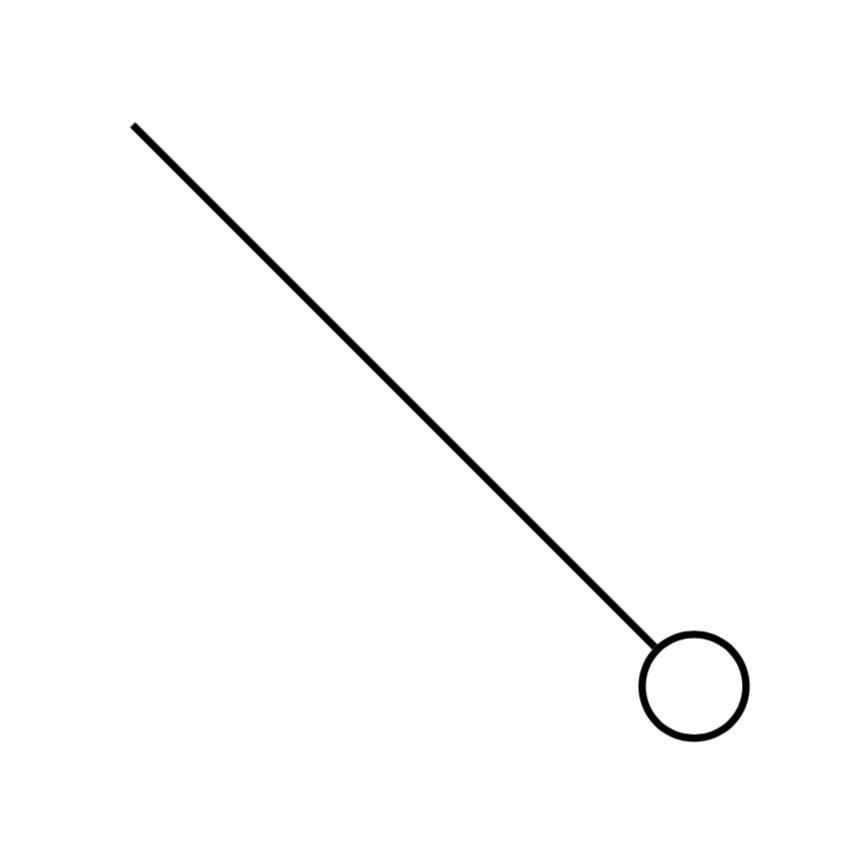 For somewhat more advanced options look up the definition of vertex that ships with tikz-feynman.

Not the answer you're looking for? Browse other questions tagged tikz-pgf tikz-styles tikz-node or ask your own question.

7
How can I make labels (or other elements) rotate with a node using TikZ?
5
Circuit Node with Text near Input and Output
38
Draw a node as a square with TikZ
0
Tikz include graphic and text
4
Tikz Node Text Formatting Problems
1
How to specify variable padding for tikz node text?
2
How is text indented and glued within TikZ node contents?
0
Connect anchors of node within the node definition
1
The path connecting a point to a node fails to reach the actual node