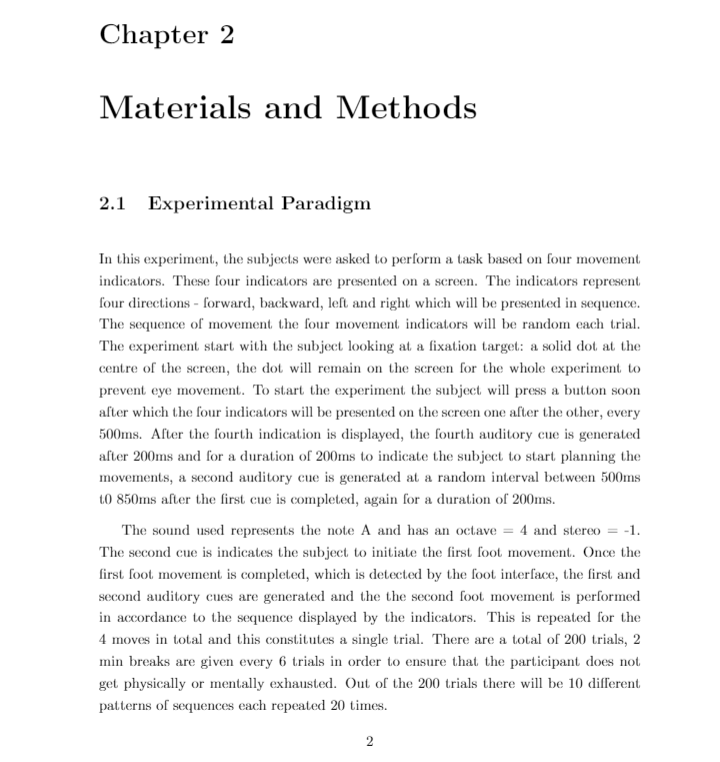 Now if I add some text - about 2 to 3 lines anywhere in the second or first paragraph the formatting goes back to how it's supposed to look. It seems like some sort of compression effect that's happening, but I don't understand why and how this is going on about when dimensions are more or less fixed. I tried using setspace and titlesec packages to format the distances but nothing worked. Would really appreciate some help. 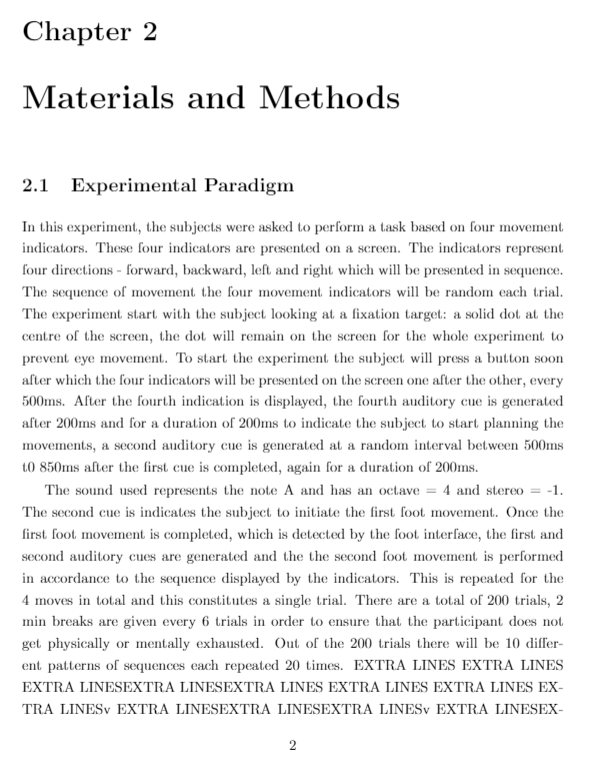 One more question I have is that when I use any of the two solutions why doesn't the next section move up to fill the remaining space in that page?

Browse other questions tagged formatting books sections-paragraphs text or ask your own question.