Making a caption only label in the table of figures

I am trying to figure out how to make a caption only appear in the List of Figures and not add any space below the figure. I am trying to include two pictures on each page and they are already getting small -- I want to include a list at the beginning of the document, but the added caption is pushing them onto an additional page. Here's an example (I know it's a picture): 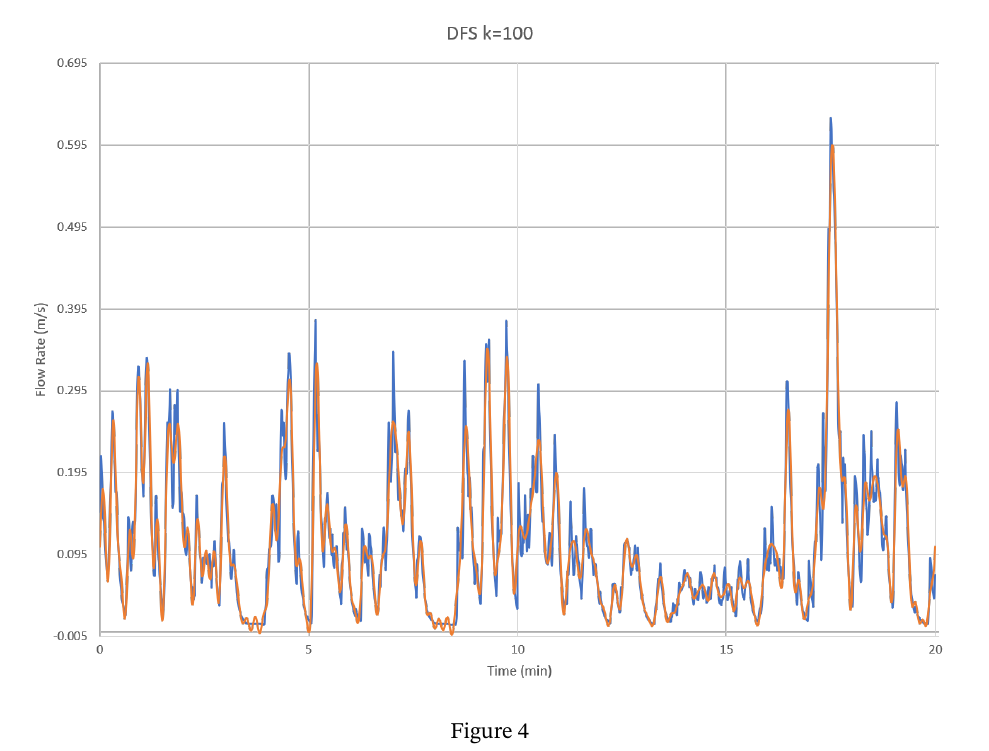 The code being used to create this is

which will add Full Series $k=100$ with the page number to the LoF and no caption below the figure (and no numbering); any fragile commands in the Full Series $k=100$ text must be \protected.. Among other places the LaTeX macro \addcontentslineline is described in the tocloft (<texdoc tocloft) package.

But my question is: If there are two or more figures on a page how will the reader know which one is being referred to?

Not the answer you're looking for? Browse other questions tagged graphics table-of-contents floats or ask your own question.

2
How to embed figure short descriptions (as would be displayed in the List of Figures) within the table of contents in LaTeX?
9
Two figures side by side with text wrapping
7
Table caption not appearing in PNAS document class
6
list of figures and tables when there are no figures or tables?
5
List figures with \listoffigures but don't show the figures themselves
2
A series of diagrams in the list of figures
1
LyX to LaTeX conversion issue with [Figure] and [Subfigure]