Ask Question
Asked 10 months ago
Active 10 months ago
Viewed 278 times
3
This question already has an answer here:
How include MetaPost from ConTeXt to LaTeX? (1 answer)
Closed 11 months ago.

I recently find a book cover generated with ConTeXt. It looks quite simple but I guess there is a few things to take into account like adjusting the text size to the height of the page. 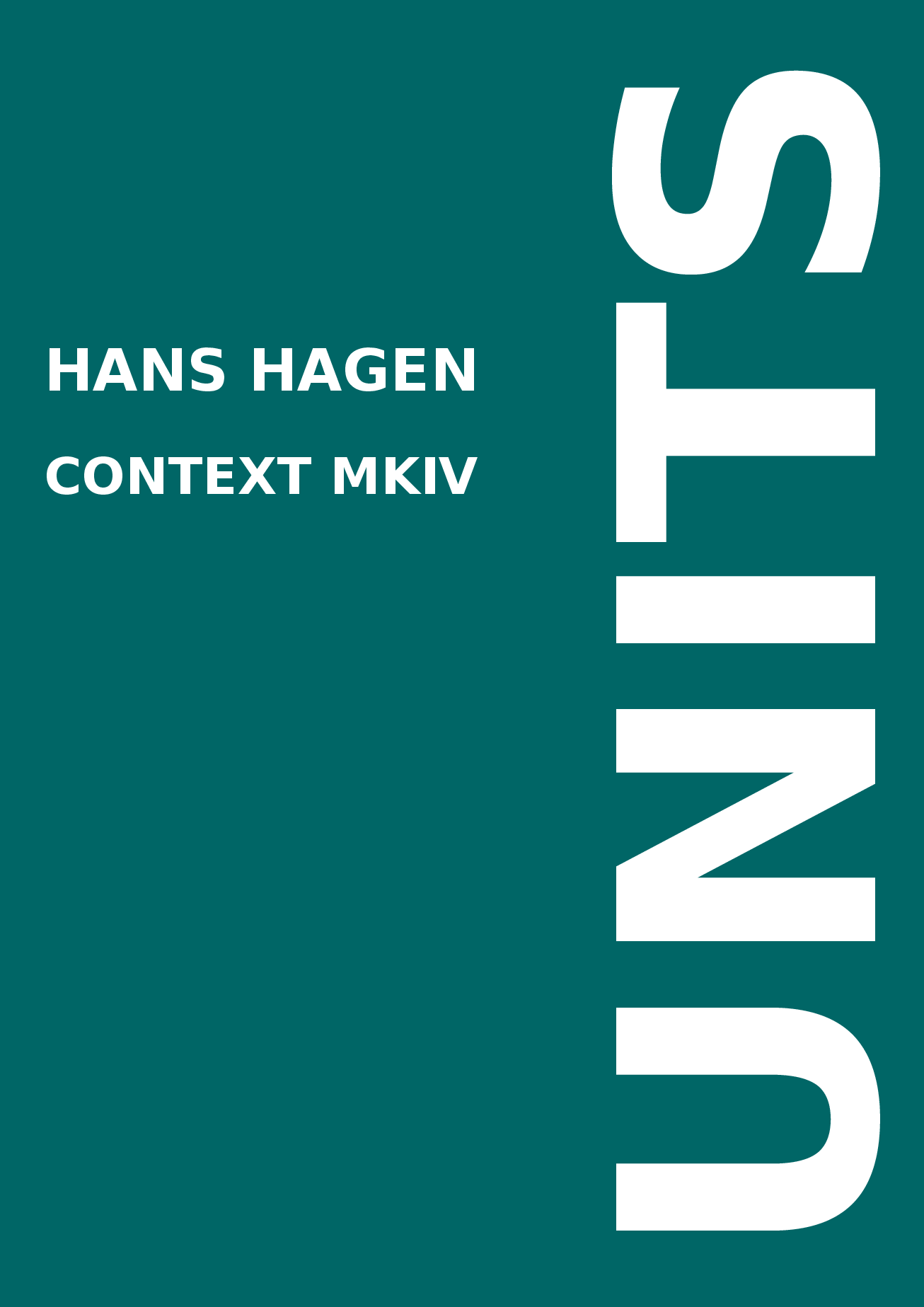 How could it be done in LaTeX?

Edit: My question is not solved by Showcase of beautiful title page done in TeX because the code offered is not in LaTeX.

I think ultimately the correct way to solve this problem is with textpos, but it's certainly possible to do so with tables (as in the previous answer) or with creative mucking around with TeX boxes.

If you choose the latter course, the trick is to get TeX to treat the boxes as independent for positioning purposes. I do this by making them all essentially of zero dimensions: I wrap them all in \vbox to0pt{\vss\rlap{\llap{contents}}\vss} so that TeX thinks that they're 0 points tall and 0 points wide. This lets me position them as I will. Then it's just a matter of \hskiping and \vskiping everything into place.

This coughs up the following: 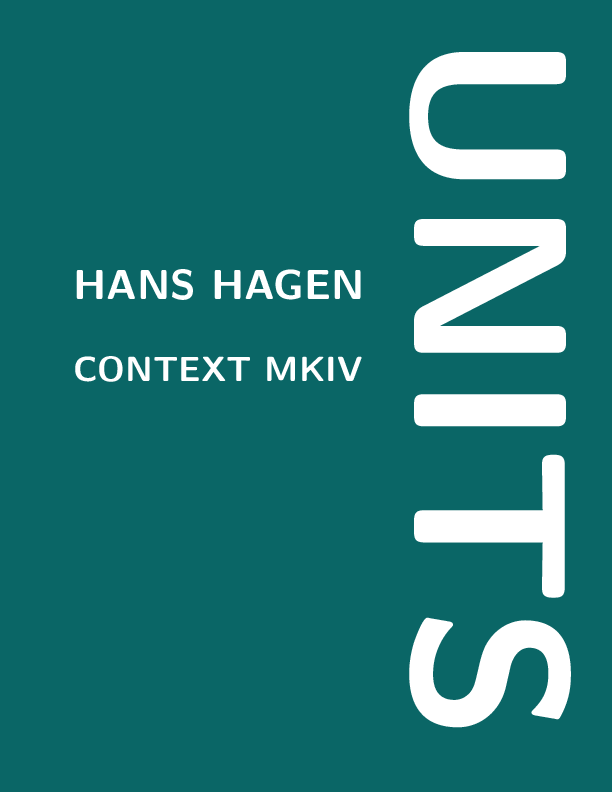 Now, I tend to sprinkle % at the end of all my lines in the paranoid fear that I'll forget it where it's actually needed, and I did much more indenting than is really required here, but it does the trick.

Still, I'll say again: I think looking into textpos is the way to go. But since you seemed to want something more basic TeX/LaTeX, I did it that way.

In fact, using luamplib and just a handful of definitions, you can directly copy the MetaPost code from the Units manual and paste it into your LaTeX document. 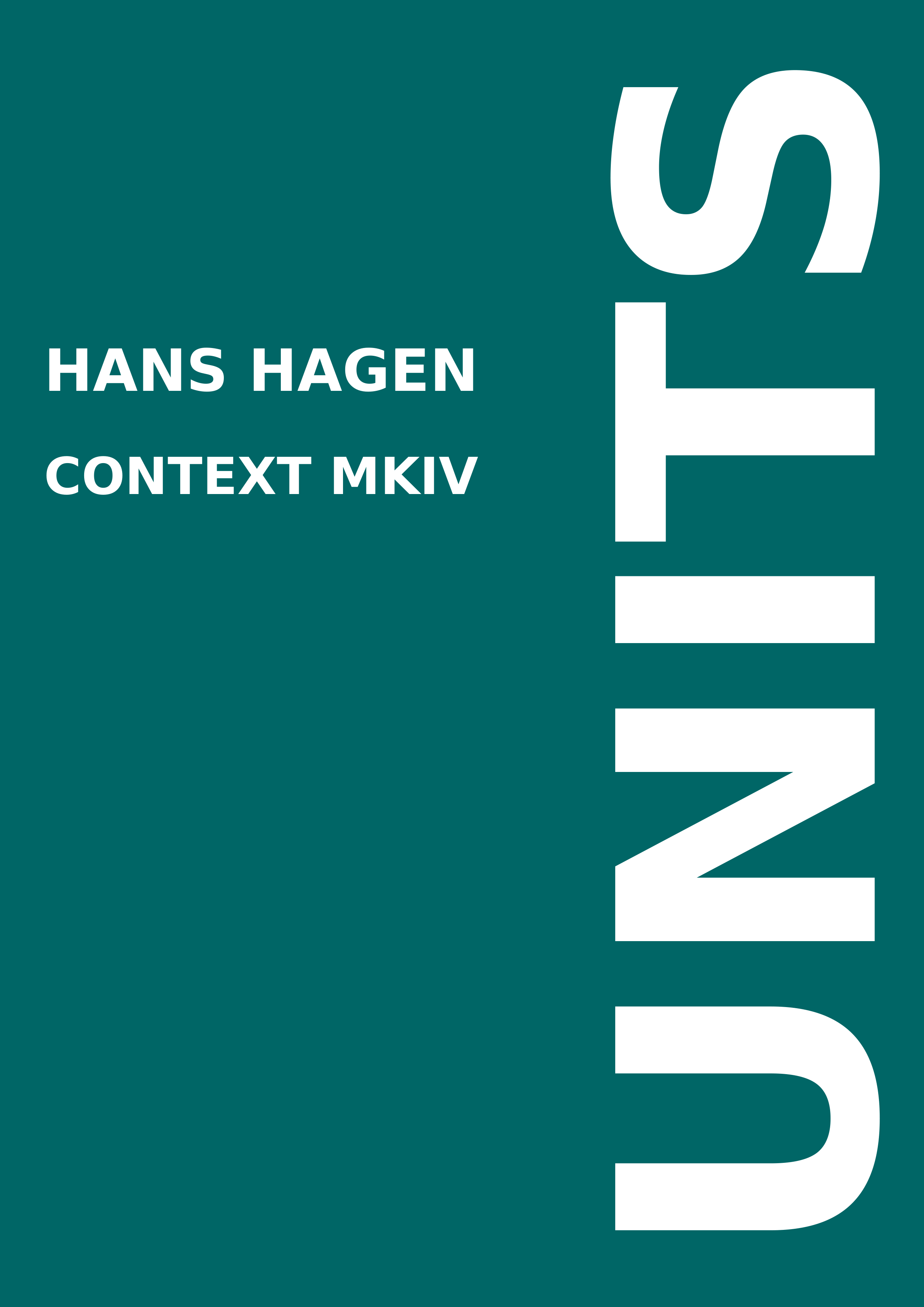 This brings it a bit closer to the desired title page. (I also see that the fonts do not precisely match, but maybe that is OK.) 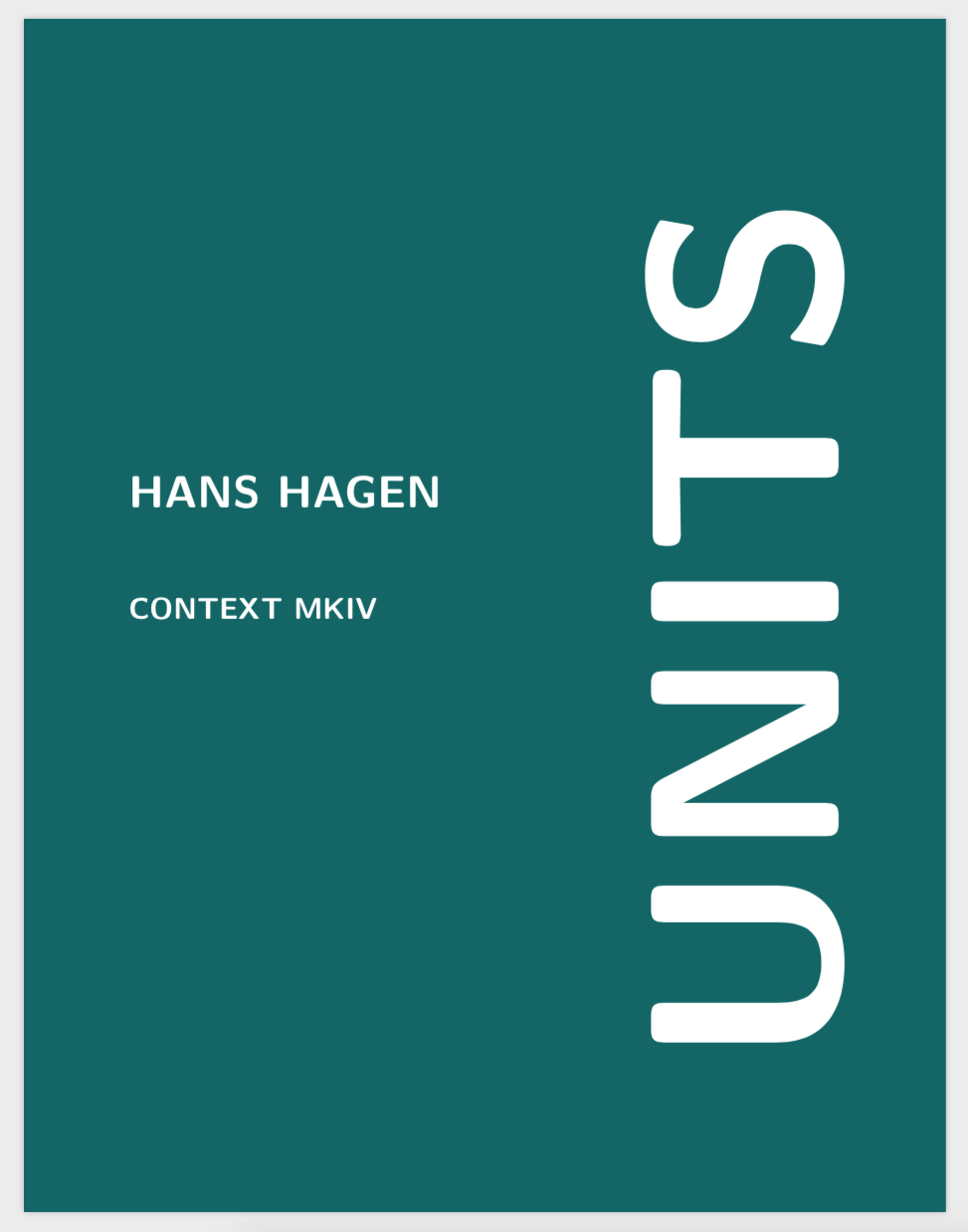 You can play with the distances and scale factors as needed.

2
How include MetaPost from ConTeXt to LaTeX?
177
Showcase of beautiful title page done in TeX

14
Book cover fonts
133
How can I design a book cover?
4
How to reproduce this thesis cover page in LaTeX?
2
Compile metafun book with ConText (getting a cover-like)
0
Cover page with latex
1
No text processed after cover page in ConTeXt