How to use composite Tikz pics with rotation

I am trying to draw a tiled pattern, building it from simpler elements using pic.

This is a simplified version of my code

It draws four pictures. The first is the basic element. 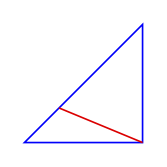 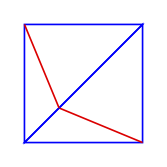 The third uses just the first pic element to draw two copies of the second pic element with one rotated by 90 degree. 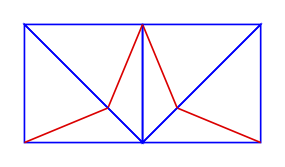 The fourth tries to do the same thing, by using the second pic and rotating it by 90 degrees.

Why does it not work? How can I draw a rotated version of pic {two}? Is there a better way of doing this?

(I am actually trying to draw a more complicated pattern; this is a simplified version.) 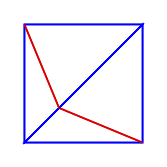 This is a version of the final "pattern" I am trying to make. It's not a Tikz "pattern" in the sense of a fill, although I suppose it could be (sorry for the confusion). It's a geometric pattern based on Islamic design principles. Here is the original. 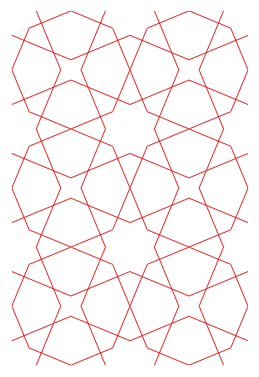 If you want to transform pics nested in another pic, you need to add transform shape. If one adds that key, one gets

Since you want to design a pattern: are you aware of the patterns.meta library, whose documentation got recently added to the pgfmanual? This may be the easier way to go.

12
Rotate a node but not its content: the case of the ellipse decoration
7
Rotating pictures and labels together with pics in TikZ
14
TikZ: Drawing an arc from an intersection to an intersection
9
Line up nested tikz enviroments or how to get rid of them
6
Tikz rotation center not where I thought it would be
4
Nested tikz pics?
3
Rotate custom shape
11
TikZ: How to draw a pattern at the border of a not closed tikz path
0
labeling points on the circle with the same symbol