What is the reason behind the extra vertical space between the superscript and the subscript in a grouping mode? [duplicate]

I suppose it's possibly related to the character itself, but I want a convincing reason. 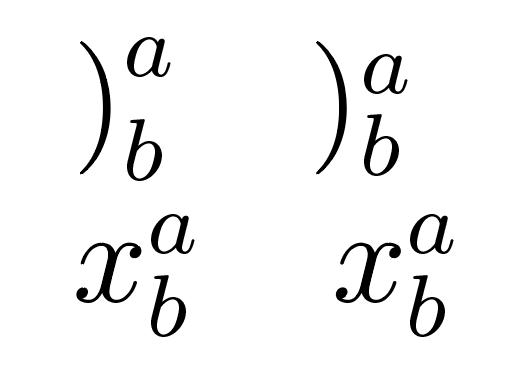 The output produced using the report class with no options. 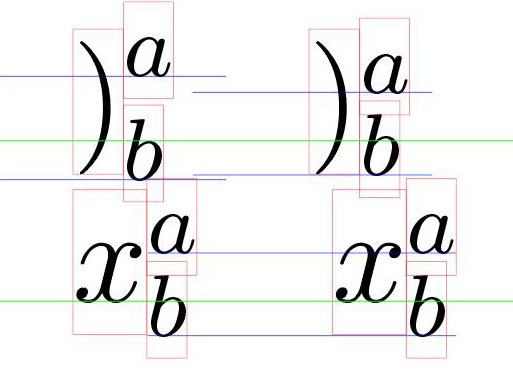 Since the non-paired case, the following:

doesn't differ with the followings:

then, which one is more preferable to use?

Browse other questions tagged math-mode spacing subscripts superscripts or ask your own question.

19
Differences in vertical positioning of superscripts and subscripts depending on grouping (`{ }`): Why? Caveats? Workarounds?
86
{(x+y)}^2 or (x+y)^2?
2
How can I adjust the baseline alignment of the tensor package?