I would like to modify the authoryear citestyle in such a way that the first time a citation appears, a footnote giving the complete reference is added to the citation. The behavior would be similar to the standard verbose citestyle, only that, instead of creating a footnote entry for every citation, it uses the authoryear style everywhere, adding a footnote only the first time a citation appears -ideally in the chapter-.

Your help is much appreciated

You may want to try the following. The macro definitions are adapted from the originals in authoryear.cbx. Unfortunately, some trickery is needed to get the order of brackets and footnotes right for \textcite. (This should work for authoryear, for more complex styles like authoryear-comp it would be much more complicated). 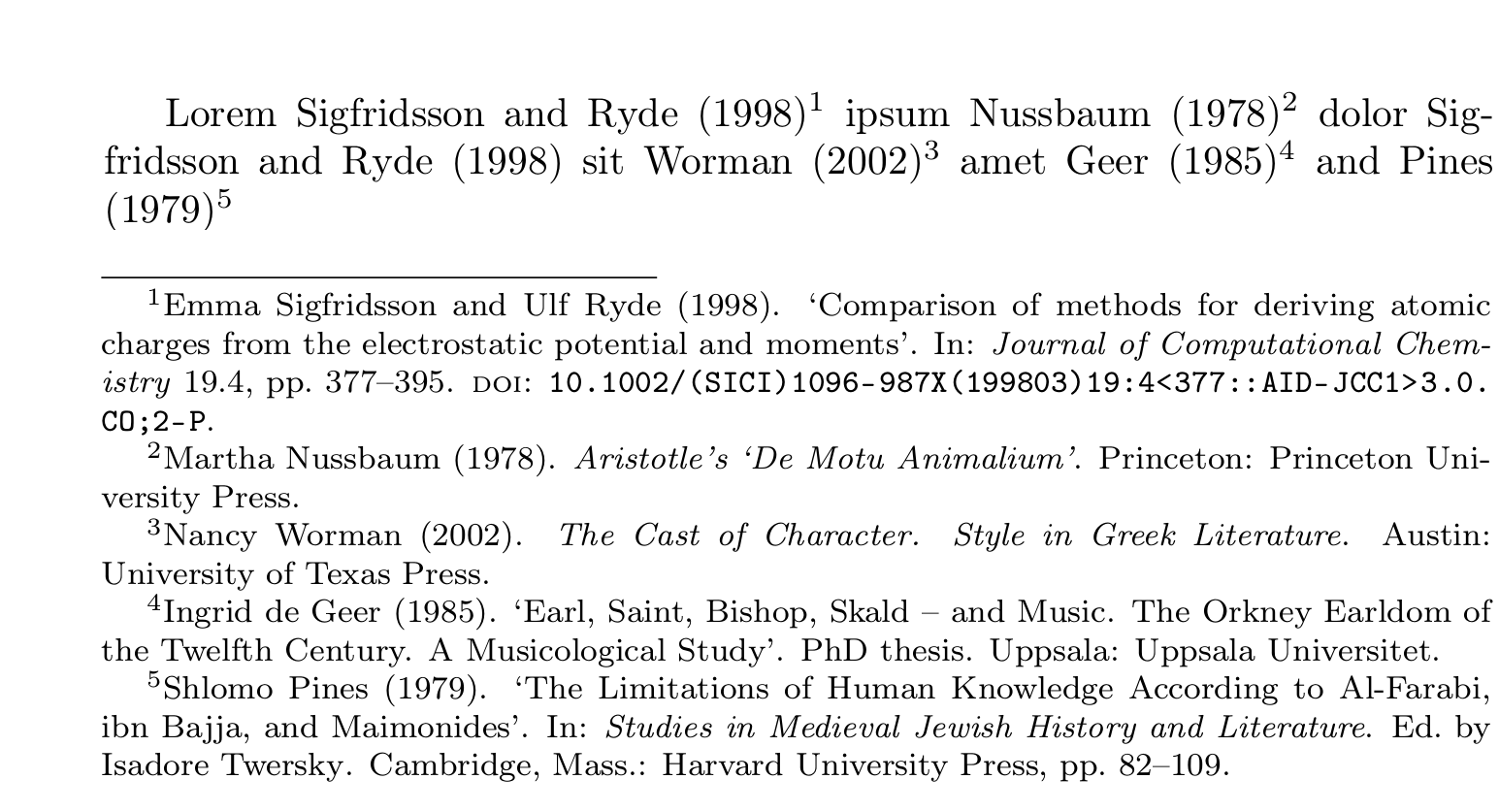