Is it possible to align caption and caption text of figure(table) separately in ConTeXt?

How to make the effect like the following example, which the first words of caption text from the second line on line up with the first word after caption label?

Starting with version 2019.12.27 19:26 of ConTeXt you can use \setupcaption[hang=yes] to have a hanging title for float captions. 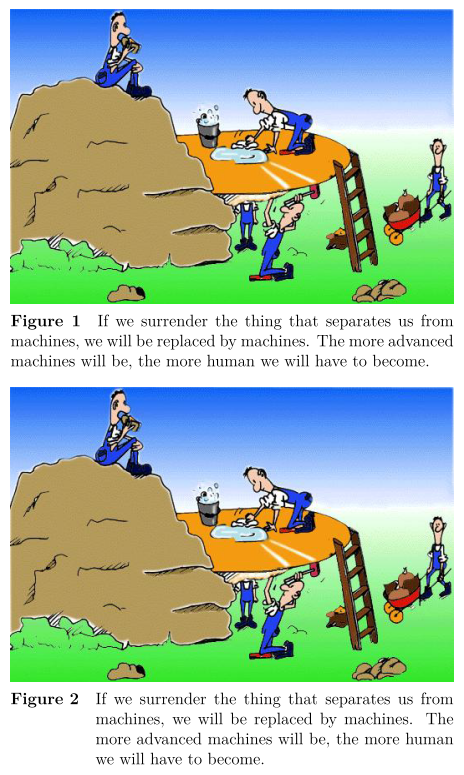 Right now that is only achievable by patching the core, but I've emailed the development list about this: https://mailman.ntg.nl/pipermail/dev-context/2019/003636.html

Not the answer you're looking for? Browse other questions tagged captions context alignment or ask your own question.

14
Multiline figure caption centering
1
Size and position of the table caption
0
Hard space in figure/table caption
3
Context: Placing float (figure) and caption-top at same height on grid
5
ConTeXt: Placing caption of wide figure centered in the margin, below figure
2
How to change the text size and line gap in caption of the figure?
0
Align caption text to center and have its label to the left
0
How to get caption below Fig x.y. and have control on the space separating the picture and the text
0
Make the table and figure caption in one document is align to colon (:) in greater or equal second line