Does this need a proper \fill color or is just caused by the printer?

I could manage to take a "decent" photo of what I'm refering to with the LED's: 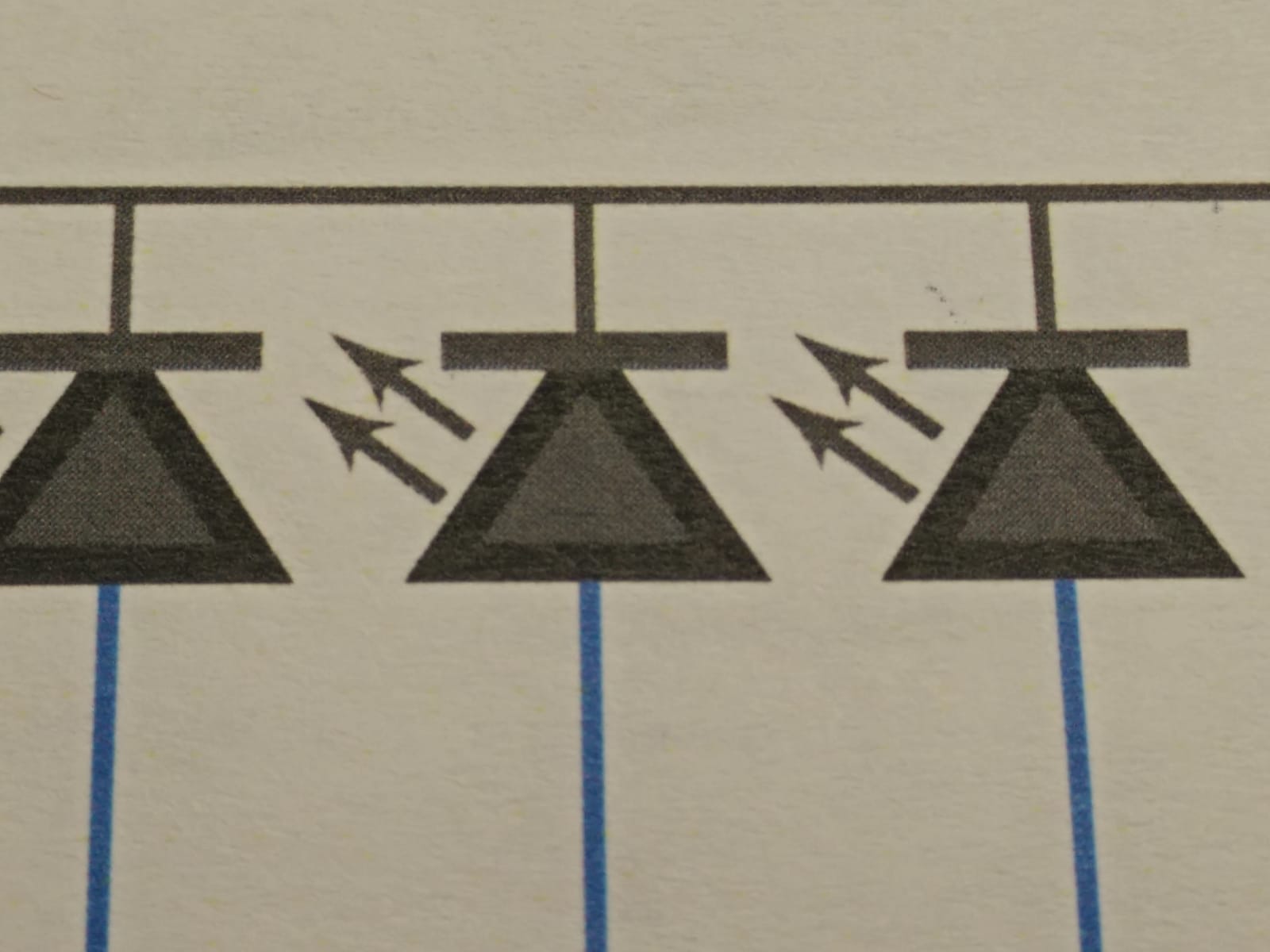 Is that caused by the printer? This is how the LED's are drawn:

I'm printing on paper a circuit that has multiple elements with color, and some of them seem to appear with two kind of colors one darker than the other. Here for example you see a node (circ node) that has like an outer ring of darker color than the center:

Is this caused by the printer?

It is the printer.

I did another try in a different copy centre and it is perfect now:

Thank you all for your comments.

Not the answer you're looking for? Browse other questions tagged tikz-pgf circuitikz printing or ask your own question.

7
Export PDF for two printer - one PDF with just the pictures, the other one with the text
1
Tikzpicture: Setting fill color does not work?
6
How can I fill the grid cell with color in this grid?
1
How to fill this region with color?
4
Why does 'fill' before 'color' in TikZ node options make the whole node filled with the color set in 'color'?
1
My function does not plot the proper range
1
Fill the common region by color
2
Arrow between BTrees
1
Can I use a loop to label multiplex inputs in circuitikz with origin 0?