I'm trying to create a tikzpicture that contains something like what is in the following sketch. 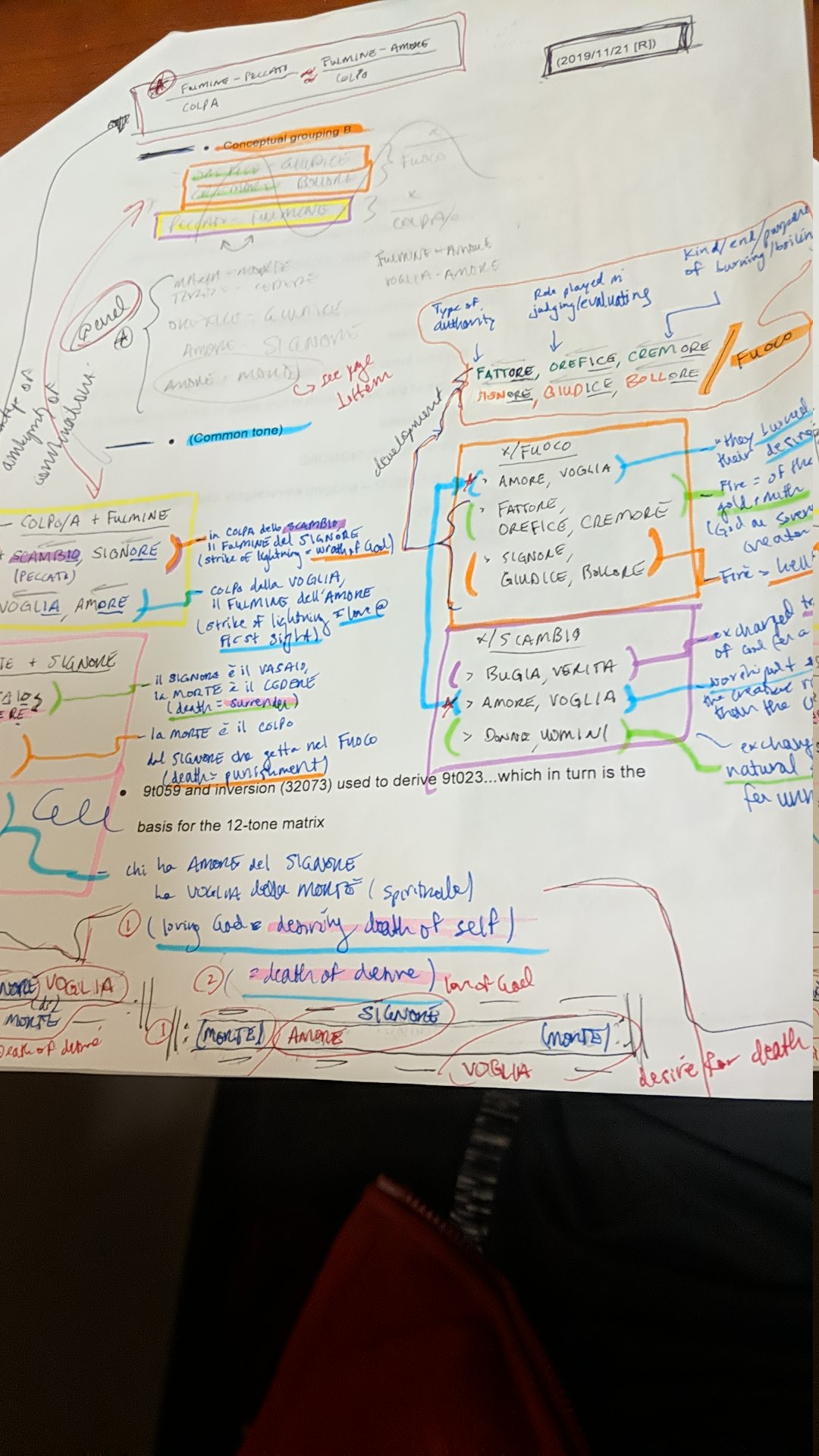 I've tried numerous ways to use custom nodes within a graph drawing-driven layout, but even when "importing" the nodes is successful, the graph drawing doesn't seem to rearrange the nodes (even though no position was specified when I "declared" the nodes).

I don't really need to draw a complex graph, I'd just like to:

Is there a way to do this? I know I could always just manually position everything but a self-optimizing diagram would be ideal.

Browse other questions tagged tikz-pgf diagrams tikz-graphdrawing or ask your own question.