I am using IEEE Access template to write a document and I've added the subcaption package in the figure* environment in order to create a full page subfigures. In this I have two problems, the first is that it messed up my captions, which are now centralized for other figures and the Figure N is now uppercased. The second one is that my images don't have the same height and thus the (a), (b), (c) are not properly aligned.

EDIT: With the MWE given by @Zarko I understood what I was suppose to give you to properly ask the question, below you have the result of the MWE and the MWE itself. As you can see, the (a), (b), (c) are not aligned, the FIGURE caption is all in capital letters and the caption itself is centralized.

A more graphical way of explaining it is shown in the last picture (which is a bad paint drawing I made with the mousepad from my laptop so I excuse myself for the poor quality). 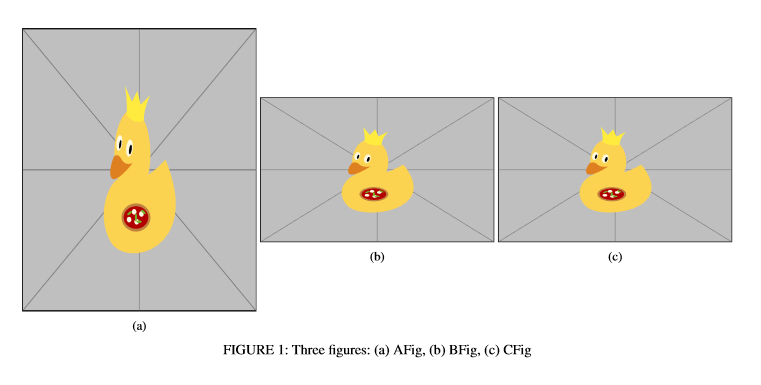 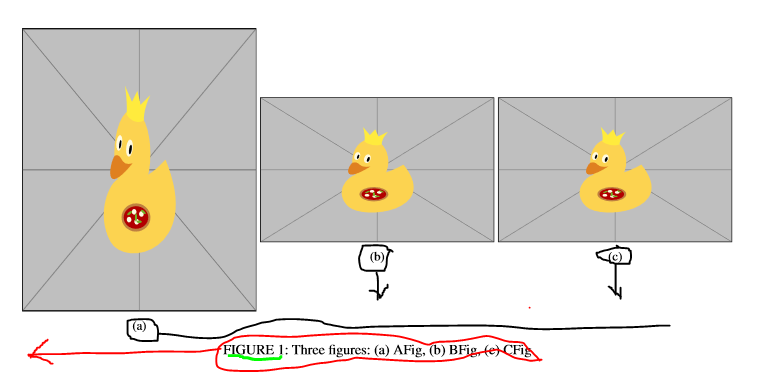 Composing an MWE from your code fragments and considering @Phelype Oleinik answer for work around of bug in the IEEEacces, gives the following result: 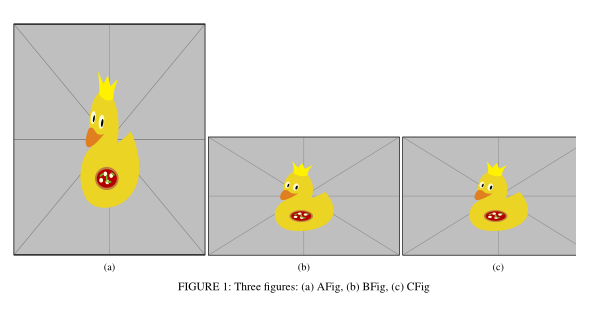 Note: Position of caption is determined by IEEEaccess document class as is required by journal style. I would not change this. However, if you anyway like do this, than include in document preamble \usepackage[singlelinecheck=false]{caption}. In this case you will obtain:

Not the answer you're looking for? Browse other questions tagged subcaption ieeeaccess or ask your own question.

4
subcaption: `caption' package not loaded
4
3 subfigures in a row, different sizes. How to manually adjust the spaces in beween?
4
nag [l2tabu] and \phantomsubcaption
6
conflict refcheck/subcaption packages for label with underscores
2
How to have captions above each “pseudo-subfigure”?
1
Subcaption: Vertical image alignment - Pass through image height
0
Responsive collage of pictures
1
How can I make a subcaptionbox label appear in front of an image?
1
subfigure subcaption in centre