Tikz overlays on subfigures in memoir

Say I have the following code in a document typeset with memoir:

which generates the following figure: 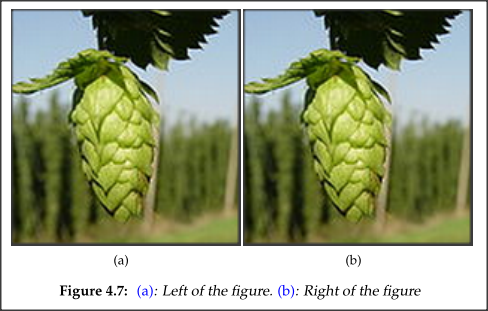 I would like to be able to overlay some text and mathematical formula on each of the images (with coordinates relative to each image).

I read these two posts:

I really like the solution described in the first of them, i.e. using tikz commands to overlay text and formulae.

However, the examples they provide require using a tikzpicture environment, which seems to prevent me from using \subbottom[] for subfigures in memoir.

How can I use tikzpicture and scope in combination with subbottom in memoir?

As you asked for a tikz way, here is one. Of course you can tidy up the code a lot and create commands and such, but the example below shows you a possible way

basically you but the picture in a node and the you can but other nodes on top. by telling tikz to remember the nodes you can later connect those nodes 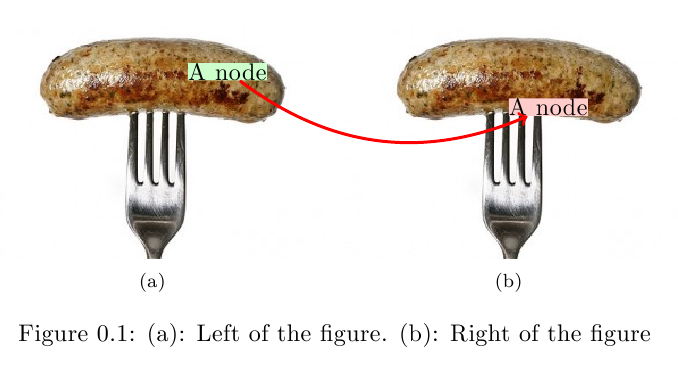 You don't really need TikZ for this. However, it does allow for more freedom and variability in terms of overlaying graphics. As-is, overlays are possible via \ooalign: 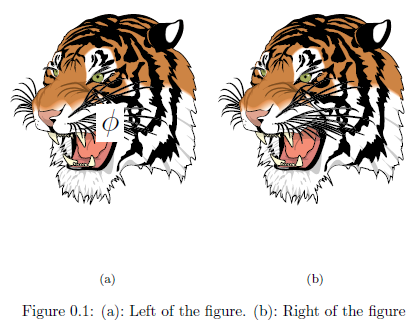 The images are set in a box (\myfig) in order to obtain the appropriate height (via \ht\myfig). \ooalign overlays the dual content (image and formula) while \raisebox moves the formula into position vertically.

See this answer for a quick course in \ooalign.

Not the answer you're looking for? Browse other questions tagged tikz-pgf graphics memoir or ask your own question.

447
Drawing on an image with TikZ
60
\subseteq + \circ as a single symbol (“open subset”)
31
Simplest way to overlay a text + rectangle label an image?

3
Font-sizes in figures and subfigures
5
Scale TikZ nodes and shapes for a given canvas size
6
Subfigure label position and visibility in memoir
2
Scale chevron chart with tikz and insert line break for text
0
Image overlay generator - How to annotate sub-images in the center of each overlay box? (caption-diagram next to original image)
2
Memoir Class, Subcaptions, and the List of Figures
0
Text inside Figures appear too tiny with respect to the document and are spaced far apart
2
memoir label and ref subfigures inside bigger image
0
Cell placement in a Tikz matrix