Graphics with fixed size boxes around formulas in HTML slides

I'm writing reveal.js slides using pandoc, and I need to include some simple graphics involving formulas within boxes of fixed size. Something like this, or just slightly more involved:

Of course, I could build those as external PNG files (e.g. using LaTeXiT) to be included in my Markdown code, but I would like to avoid that, to increase clarity&reusability and also just to reduce the amount of external files I need.

So, my first instinct was to just write the graphics as a displayed equation, hoping that MathJax would deal with it nicely. However, MathJax does not support \framebox, sadly.

My second idea was using CodeCogs scripts to convert LaTeX to PNG on the fly, but they won't support putting maths inside a \framebox; in fact, as soon as you use $ or \(…\) delimiters, you get an "Invalid equation".

Third candidate, Google Chart API: does support formulas within a formula, does not support \framebox

Here's a screenshot for one of my slides, where the graphics was included as an external PNG: 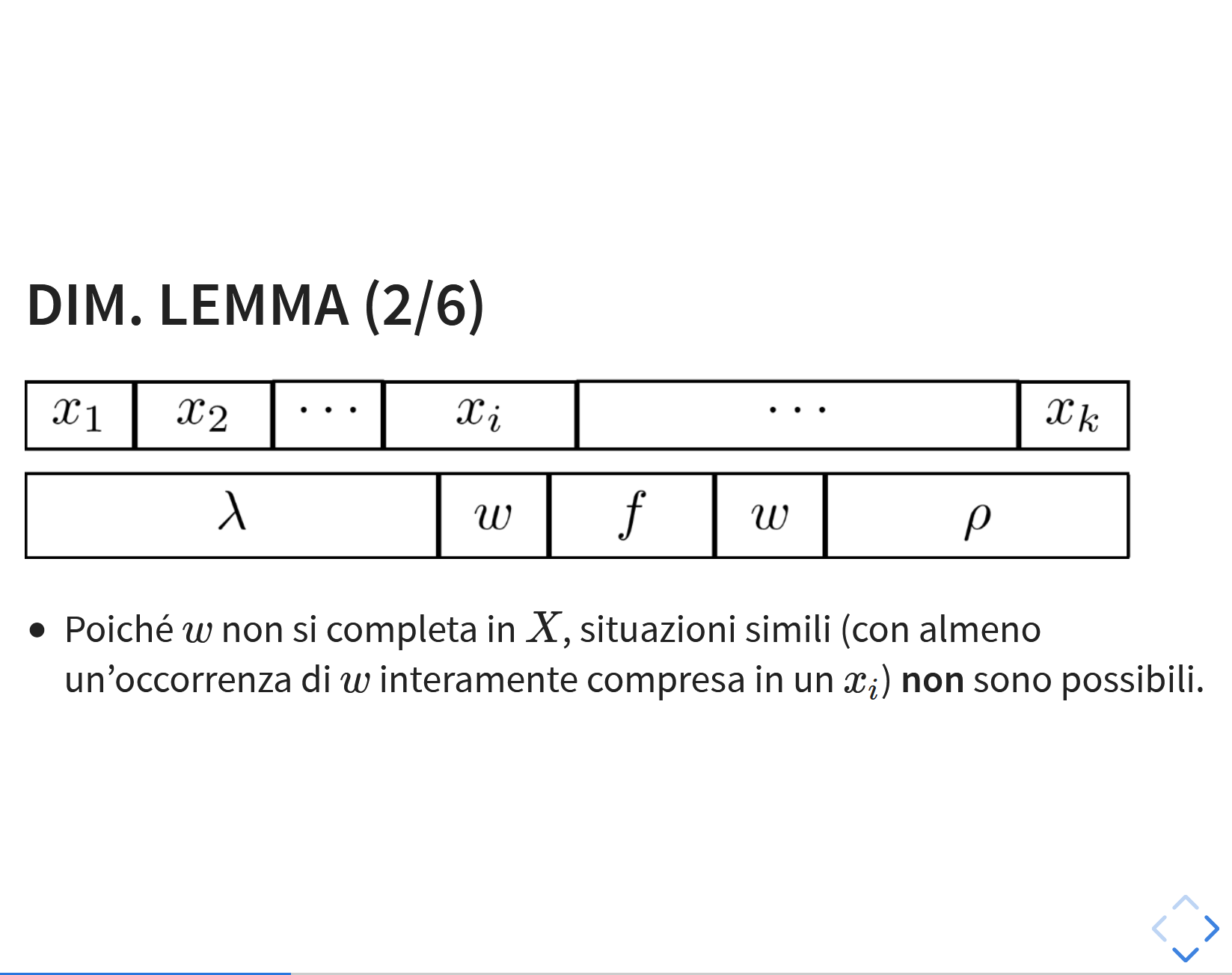 Browse other questions tagged boxes pandoc mathjax or ask your own question.