In the following picture, a lot of extra space (relative to the true size of it, which is around 4cm by 3cm) is added when I use the \prints macro I defined in the preamble (line 14 according to TeXstudio), as seen in the first image; this macro uses the pdfrender package's macro \textpdfrender; also, for some reason, the atril document viewer shows part of the Q's tail in white, whereas TeXstudio's internal viewer renders it correctly in blue. Compare to the second image, in which \prints[<colour>]{<letter>} is replaced by \textcolor{<colour>}{<letter>} in the line after the %%%%%%%%%%%%%%%%%%%%%%%%%TEXT CODE!!! comment (line 40 according to TeXstudio). The code:

I would really like to have the second picture but with the outlined letters as in the first; I realise I can get the second image by kerning enough negative space on each letter, but I rather know why pdfrender adds this space and how to remove it, if possible. I also tried using the contour package, but I get the third image (after modifying the number of copies the \contour command prints; the image is done with 7, but I wasn't satisfied with the results, specially on the arm of the E). Thanks!! 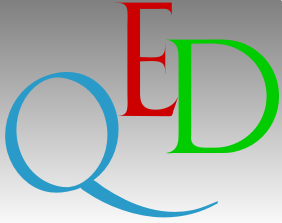 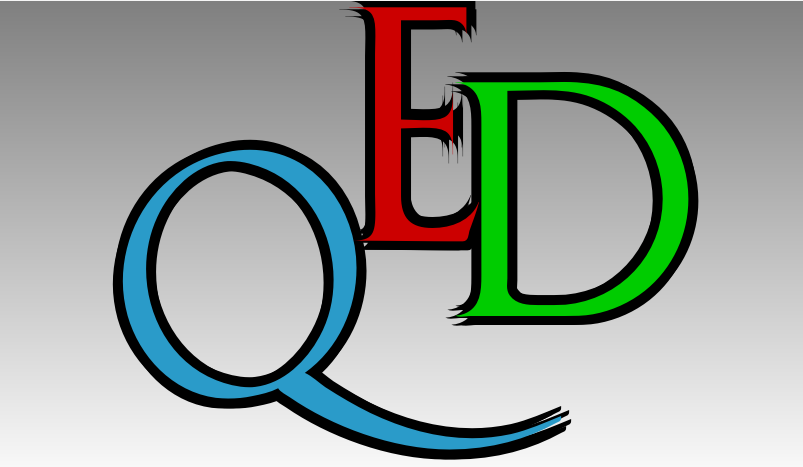 Basically all of this comes from spurious spaces (and has nothing to do with TikZ per se). Ironically this construction requires precisely one space between Q and E and one between E and D. I added % at various places to remove these spaces, such as at the beginning of the node. 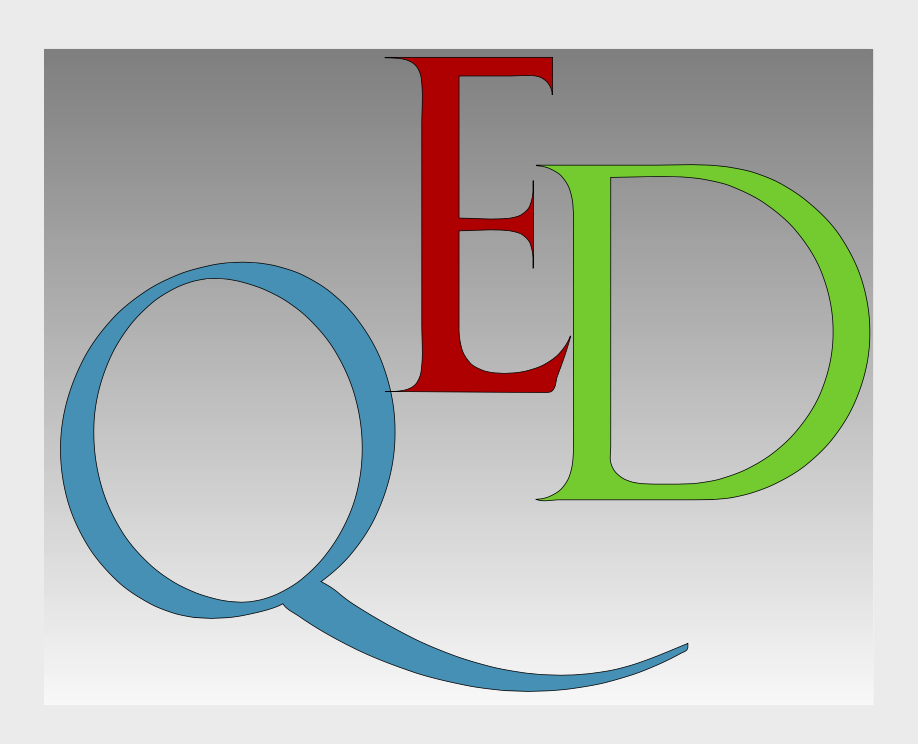 Not the answer you're looking for? Browse other questions tagged tikz-pgf pdftex rendering or ask your own question.

5
How to draw array (data structure) and show partition?
12
How to define the default vertical distance between nodes?
13
Numerical conditional within tikz keys?
6
TikZ/ERD: node (=Entity) label on the inside
12
Relative transparency in TikZ?
9
Line up nested tikz enviroments or how to get rid of them
6
Problems with nested TikZpictures
13
Tikzpicture with remember picture and overlay inserting vertical space
8
How can I draw angled lines in LaTeX to create ruled template for calligraphy?