I want to retrieve a member of a non-numeric array passed to a TikZ pic as an argument, to use it as a node label. \foreach easily does it while iterating over the array, but I cannot do it for the individual elements. The following are my two attempts that fail miserably: 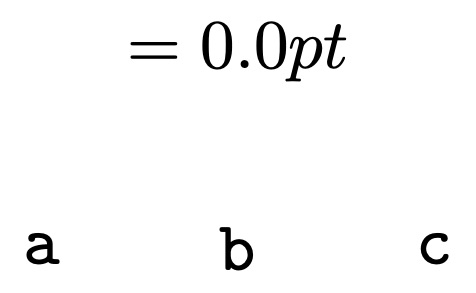 I want to be able to somehow draw a node with the label #1[0]. Regarding Attempt 2, I noticed that it yields the same errors also with the text arrays. It works fine for the all-numeric arrays, but hybrid arrays are also troubling, even if the accessed element is numeric.

Here, I use listofitems to read the desired data into an array \mydata. The OP suggested a useful EDIT to my original approach by including all of the listofitems processing inside the \tikzset code.

Note that the 2 in \mydata[2], calling out a single array element, can be any expandable calculation that results in an integer. Also, negative values denote "reverse index", that is, relative to the end of the array, rather than the beginning. 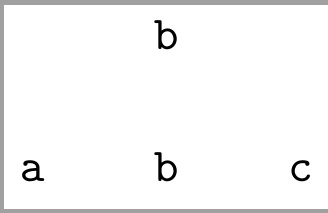 The following command uses \foreach to retrieve the element at a given index, and assign it globally to the given macro.

References for the curious:

It should be able to handle anything that \foreach can. Demonstration: 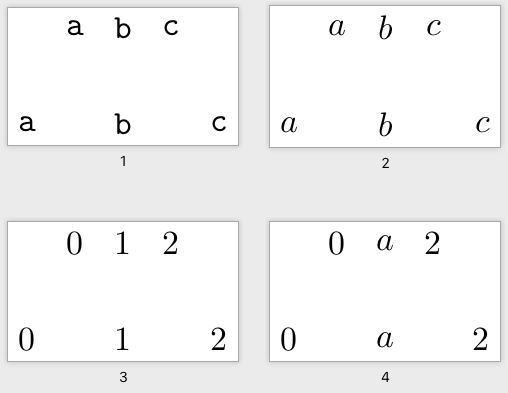 11
Partially expanding a command
28
What are the differences between \def, \edef, \gdef and \xdef?
7
pgfmath does not work
8
TikZ: \pgfmathresult problem inside (<angle>:\pgfmathresult) coordinate
5
Array indexing does not work for the node label
4
'pgfmathresult' uses the argument for 'text opacity'

11
Every non-label node in TikZ
5
Array indexing does not work for the node label
6
TikZ/ERD: node (=Entity) label on the inside
17
TikZ: Drawing an arc from an intersection to an intersection
1
Creating a non-standard array of plots
2
Tikz: label of node, midway perpendicular to the node
4
Array element access in tikz-pgf