I have often used this form of the wrapfigure, but I notice that sometimes I have this problem. 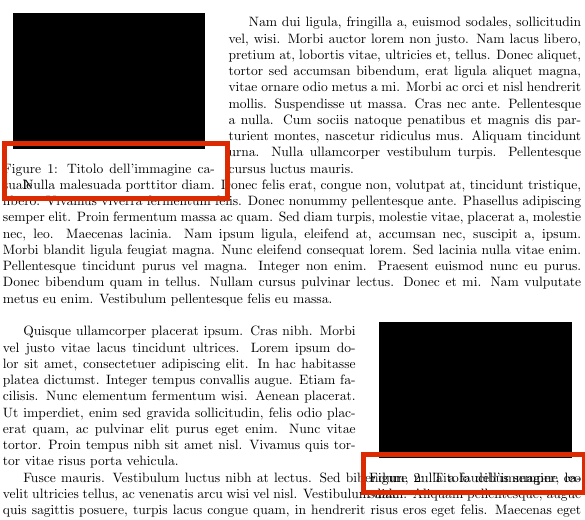 any suggestions on this? 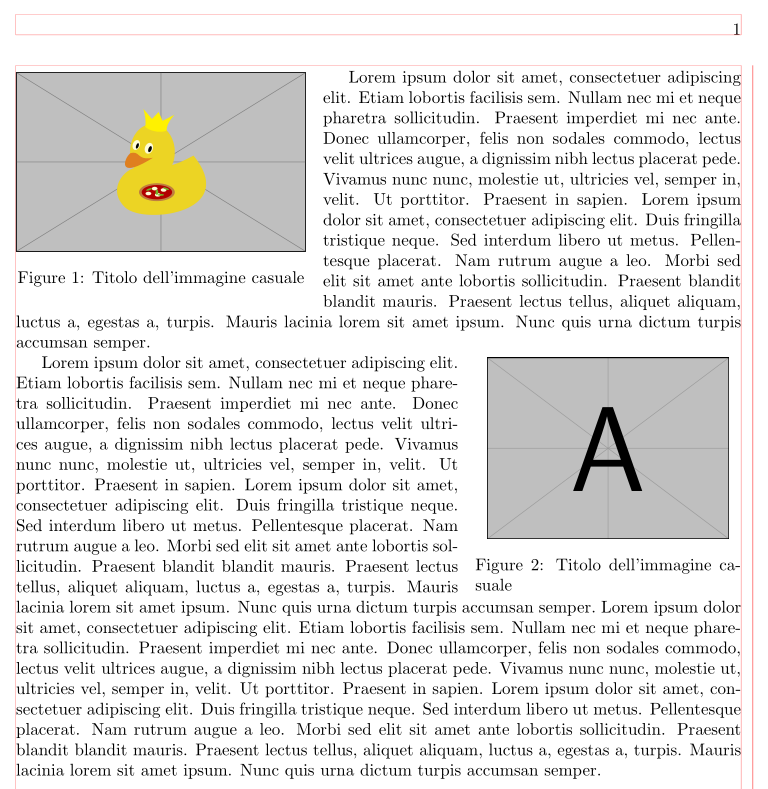 It looks like your main concern is over-printing at the bottom, yet you manually specified the number of lines to wrap. So either omit the [11] argument entirely, or change it to [12].

There are other issues that you did not circle in red.

You have an empty one-line paragraph near the start of each wrapfig, which appears as a blank line in the output. If that is not on purpose, get rid of the \hfil which causes it.

The \raisebox is not doing what it seems you want (something about positioning at the top of a page). I'm guessing that you want to reduce the vertical gap around the wrapfig. So instead use \setlength{\intextsep}{4pt} or some other length.

Using \captionof is unnecessary, but doesn't hurt. (I suspected it would break the automatic-width feature for 0pt width, but it seems to work.)

I don't know why you specify a margin overhang, with the margin width set to zero. Just leave out that optional argument.

In summary, I think you are trying too hard. You could use

This seems to work better: 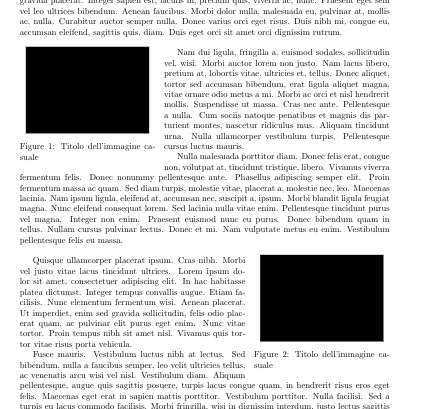 Avoid \captionof{}{} and just use \caption{} (wrapfigure environment handles caption itself but possibly doesn't recognize \captionof) ... Also by giving the optional argument of 11 lines ... you "force" that behavior ...

7
\blindtext vs \lipsum
0
Aligning \begin{wrapfigure} \caption relative to the image?