We have been using scrpage2 and now switched to scrlayer-scrpage this caused the page number to raise by about 2mm.

Is there a way to avoid this?

Edit: I am sorry, the description was misleading. The package option mentioned in one solution affects the bottom line and the page number, but it does not change the behavior that I would like to change. The page number gets closer to the text with scrbook + footlines=1 + srclayer-srcpage: 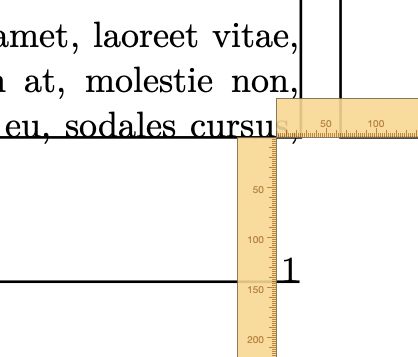 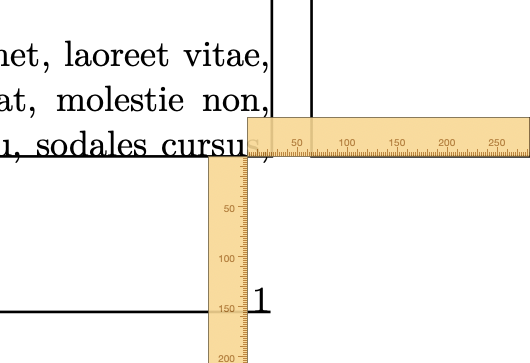 I didn't find a way to fix this within scrlayer-scrpage, but with fancyhdr you can work around this.

It might not be the most elegant solution but it solves your problem. Just add this to the preamble (after \usepackage{scrlayer-scrpage}):

Not the answer you're looking for? Browse other questions tagged koma-script scrlayer-scrpage scrpage2 or ask your own question.

2
Setting koma script option from within ones own class file