I would like to replicate this chapter header design you see in the picture below. I guess titlesec is the way to go but I have trouble aligning the chapter name and the chapter number. Also, how do you handle very long chapter titles, so that they don't collide with the number? 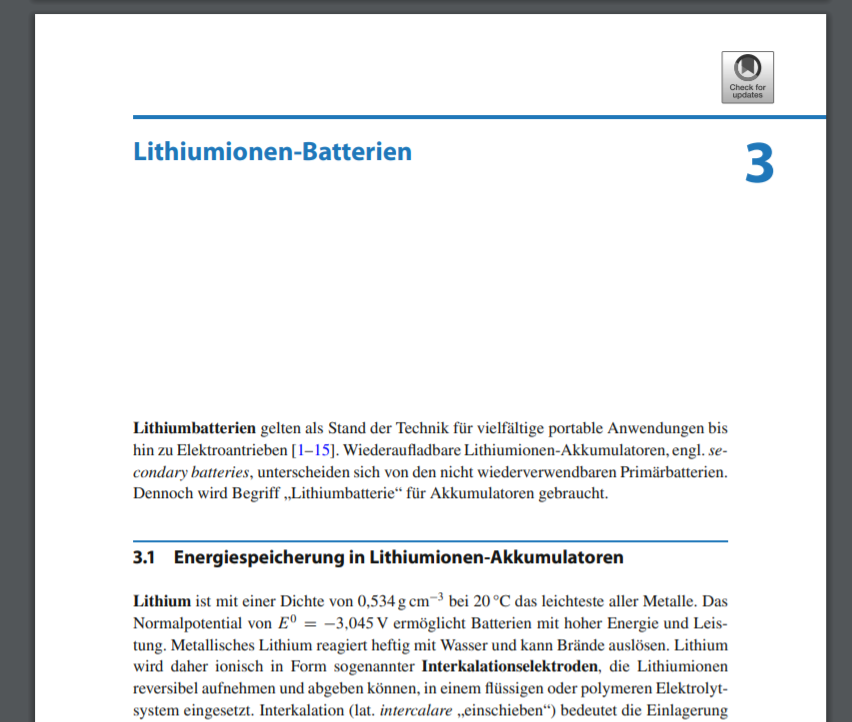 Here is an example of how it can be done: 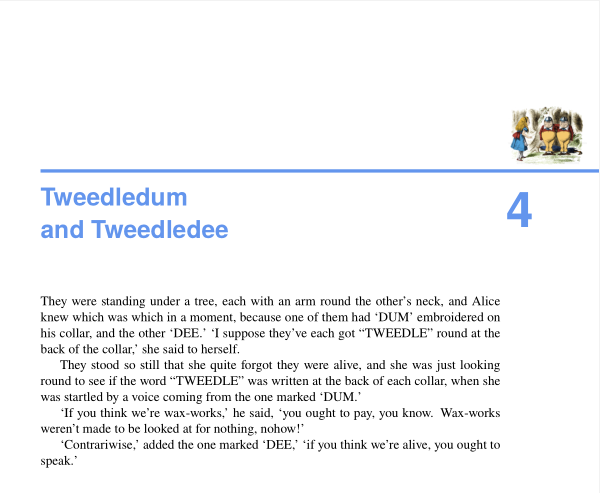