Who designed the mathematical blackboard bold letters of AMS, and when?

Recently I have been investigating some history of the mathbb(mathematical blackboard bold) letters of AMS, which can be called by invoking amsfonts or amssymb package.

By the content on page 35 of Handbook of Typography for the Mathematical Sciences, Donald Knuth does not like the mathbb letters, hence mathbb letters are not a standard part of TEX in 1979. Note that [KNU] refers to The TEXbook (Donald Knuth 1984). 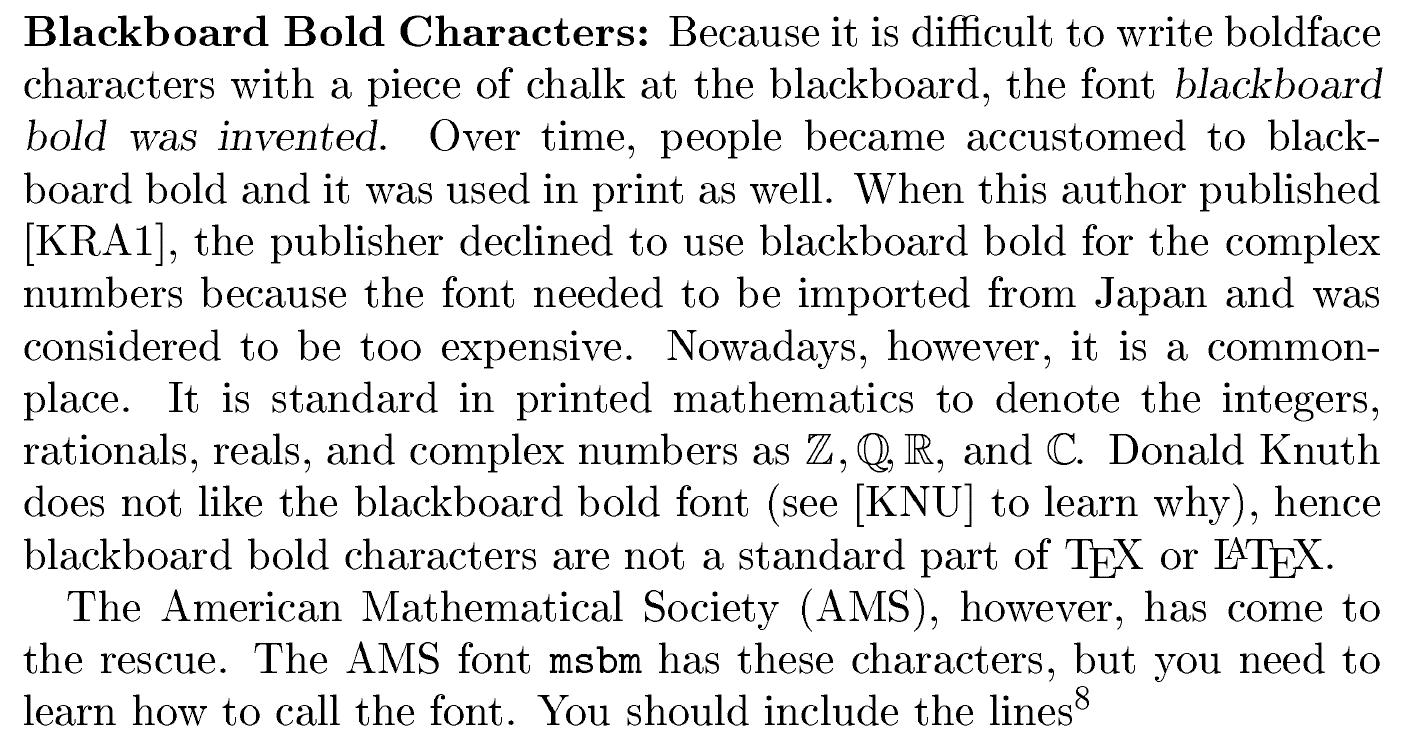 While by the content on page 4 in User’s Guide to AMSFonts Version 2.2d, AMS rescue mathbb letters which were implemented in TEX in 1984.

When metal type composition was still in use, a "block style" blackboard bold font was available from Monotype. Much later, this style (and I believe the identical shapes) was used in the font charts from Unicode for the blackboard bold alphabet that appears in the plane 1 block of "Mathematical alphanumerics" (U+1D538-U+1D63B in https://unicode.org/charts/PDF/U1D400.pdf) except for a few letters that had been defined previously in the "letterlike symbols" block (https://unicode.org/charts/PDF/U2100.pdf, namely C, H, N, P, Q, R and Z).

The first public announcement of the AMS font containing a blackboard bold alphabet appeared in TUGboat 6:2 (1985) in the article "Mathematical symbols and Cyrillic fonts ready for distribution" (https://tug.org/TUGboat/tb06-2/tb12beet.pdf). A font chart of the egregiously misnamed euym contains the alphabet (uppercase only). A revised version of this article appeared in the next issue (https://tug.org/TUGboat/tb06-3/tb13beetcyr.pdf), with the euxm and euym fonts renamed to msxm and msym and an explanation of why the eu prefix was a bad choice. (The Euler fonts were designed by Hermann Zapf, who had no part in developing msxm or msym. To even hint at such a possibility was an insult.)

The blackboard bold letters in msym, although not shown in the revised announcement, are the same as those appearing in the first. They are blocky in appearance, somewhat similar to those in the Monotype blackboard bold, but of much lower quality. (It's no surprise that Knuth did not like them.)

With the advent of Metafont84, the "extra symbols" fonts were recreated, and a different style was used for the blackboard bold. As described in the quote that @Davislor has exhumed from comp.text.tex, a different style was requested from the designer (whose identity is unknown to me), namely that the shapes and weights of the letters be compatible with Times bold, as AMS was intending to set their books and journals with a variant of Times. (This was the font used on the Autologic APS-5; at that time, each typesetter manufacturer had their own proprietary version of most common fonts, since it was from fonts, not the equipment, that the manufacturers made their income.) At the time, this was considered novel, and although many authors are happy to use it, there are still strong feelings about what a blackboard bold font should ideally look like, as evidenced by the numerous packages on CTAN.

The announcement in TUGboat 10:3 (1989) (http://tug.org/TUGboat/tb10-3/tb25ams.pdf -- thanks to @egreg for finding this) appears to be the first mention that msbm is available. No additional information is provided by the user's guide for the amsfonts package, version 2.2d (January 2002) (http://mirror.ctan.org/fonts/amsfonts/doc/amsfndoc.pdf).

In my opinion, blackboard bold should blend with the principal fonts used in a document while remaining clearly distinct. Times does not really "match" Computer Modern, but neither does the Monotype style nor any of the various font packages posted on CTAN that I'm familiar with. Maybe it's time for a re-think.

Here’s what @barbarabeeton wrote about it back in 1994. I hope she’ll swing by here and fill us in.

michael downes (comp.text.tex, november 29) asks if i am sure about the model that was used for the blackboard bold in msbm.

in an earlier message, i said ... the model we used for the blackboard bold in the msbm font was a set of shapes we had been using previously in another system, created by a u.s. company. i am not sure specifically what they used for a model, but it would not surprise me if it were some traditional typographic in-line or open face typeface.

and michael points out, partly correctly, that ... I overheard at the time that the so-called blackboard bold font in msbm is merely a disemboweled Times Roman bold, as that was precisely what the AMS asked of the font designer

ams did ask that the overall shapes and weights of the letters be compatible with times bold, since that is what we intended to use in our journal and book production. but if there was any doubt, the locations of the doubled strokes were to conform to what had been used by the typesetting system we had been using previously, a system developed by science typographers (sti), and which had been reimplemented in msym (in a not particularly refined manner; some strokes that should have been parallel were not, and there were other very bad flaws in that alphabet, though not in the original sti implementation. since i created the first few letters for the msym \Bbb -- using the sti openface as a strict model -- as part of my attempt to learn mf79 under knuth's tutelage, i am abundantly aware of their limitations).

i assure you that the doubled strokes in msym, in the sti openface font, and in msym are all in exactly the same places -- i checked all three from contemporaneous source documents before replying. i will be happy to produce the evidence, which is part of my permanent library.

as you see from my original statement, i don't know what sti used for a model -- it may very well have been an inline version of times or century -- but in fact we used that font at ams from probably about 1973 until about 1983, and the doubled lines were always in the same locations in each letter as what's in msbm, quite different from what's in bbold.

i too am sorry that there's not more commentary in the mf code, but since i installed the original sti font here at ams, and was somewhat involved with the development of both msym and msbm, i do know for sure what i've stated above about its provenance. -- bb

3
Who can write a package for the new mathbb font as in the picture and compatible with Computer Modern font?