I use the caption package to have figure titles above and notes below the figure. I follow this suggestion to define a new command that calls the caption* command with appropriate settings. However, the space between the figure and the note (another caption) is too large. How can I make it smaller? The skip setting only changes the space after the note. I tried to specify abovecaptionskip directly but that is "undefined in families `caption'".

Here are the relevant code chunks that I use, and below a screenshot what is produced where I highlighted the space I want to decrease. 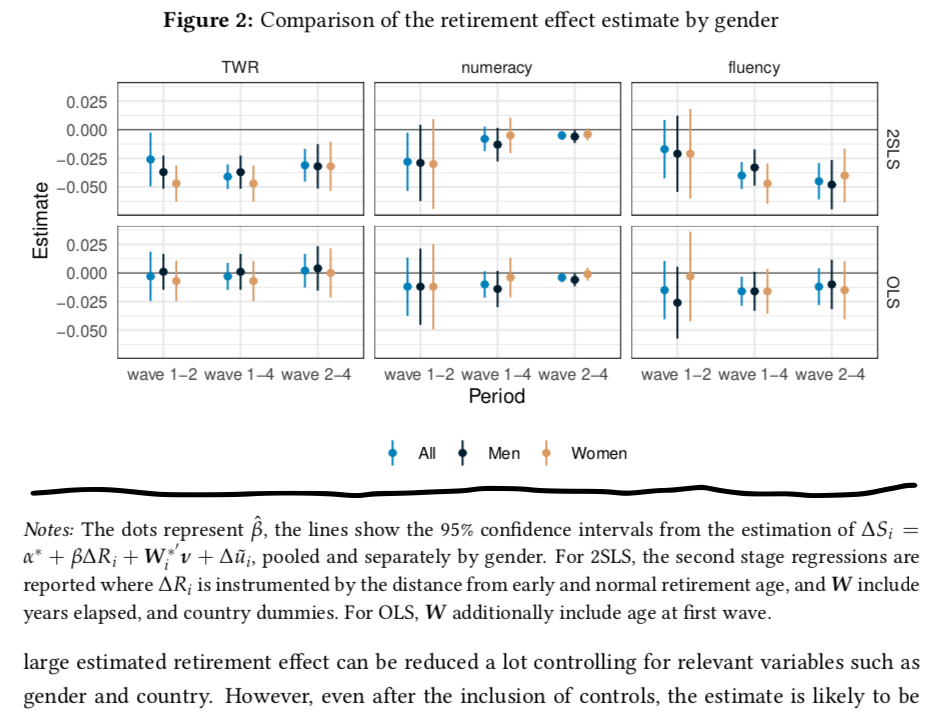 Don't use a center environment, don't use \caption* for the legend below the graphic, and provide the instruction \captionsetup{skip=0.333\baselineskip} to reduce the distance between the caption and the figure.

4
Note below figure as long as the figure - all centered but note left-aligned
1
Side-by-side figures with caption, specify height but use whole textwidth
3
Beamer: left-aligned caption of centered figure
1
LaTeX: \figure + \includegraphics unwanted page breaks and wrong spacing between caption
0
Figure (composed of four subfigures) will not align
0
LyX to LaTeX conversion issue with [Figure] and [Subfigure]