vertically align text at the top of cells in long-table

I'm having a long-table with long text at each cell. The text is vertically align at the center of the cell, however, I want to align it to the cell top. How can I do that?

below is the code and the output of it 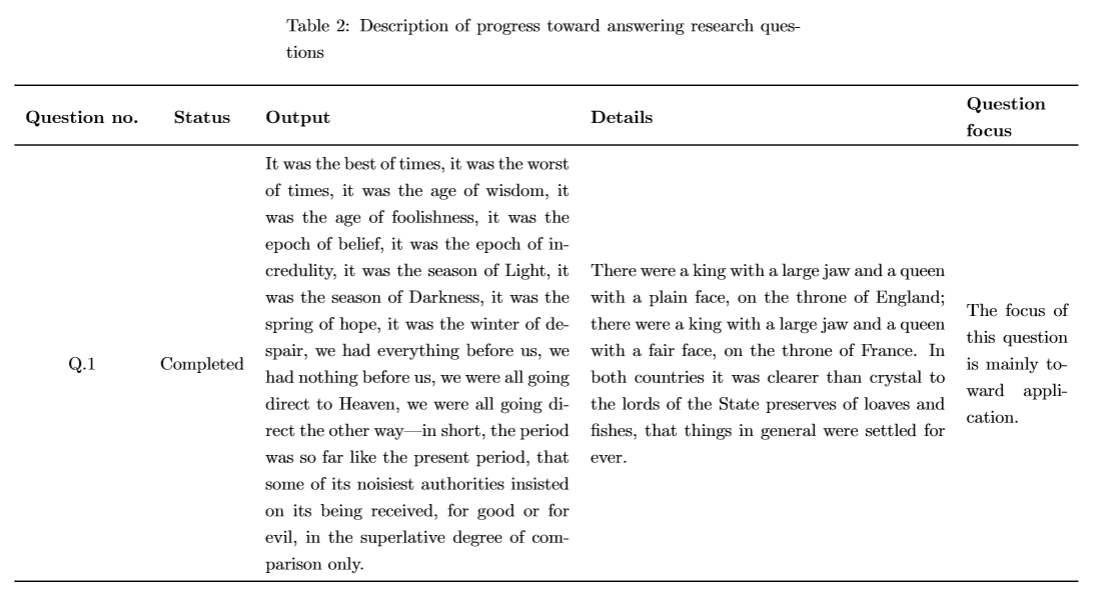 (re-posting my earlier comment, so that the query can be checked off as having received an "official" answer)

Not the answer you're looking for? Browse other questions tagged vertical-alignment longtable or ask your own question.