\multicolumn is not merging columns as expected 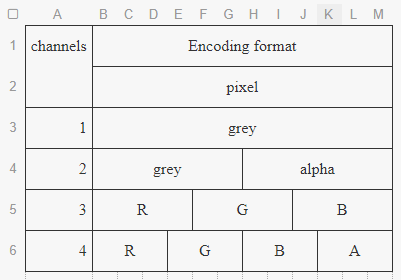 But the table that I got from the code above looks like this: 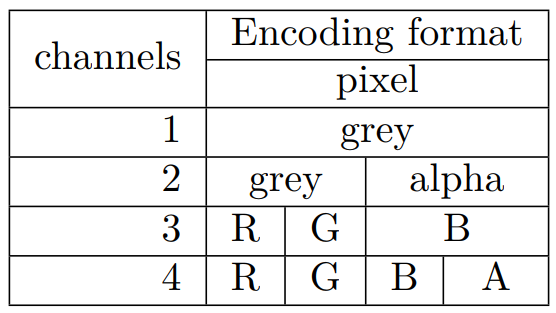 What am I missing?

I recently came across a new package nicematrix that seems to solve most of the common problems that a normal user encounters when trying to setup a simple table. From the manual:

In the environments of nicematrix, it’s possible to use the command \Block in order to place an element in the center of a rectangle of merged cells of the array.

The resulting code is quite compact, without the need for new commands or added packages. 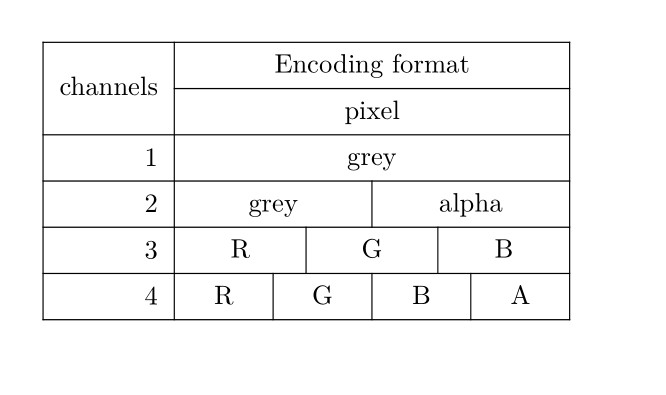 This is the first time I have tried it. I used one of the many examples included in the document as a guide.

I set blocks equal to the width of “channels” with the usual padding on either side but divided by three. We need three blocks for the first column and 12 for the other columns.

Some computations are needed for taking care of the vertical rules that take some small, but not negligible, space.

To be honest, the table explains very little.

You can add an empty line with all cells and a phantom letter:

Not the answer you're looking for? Browse other questions tagged tables multicolumn multirow or ask your own question.